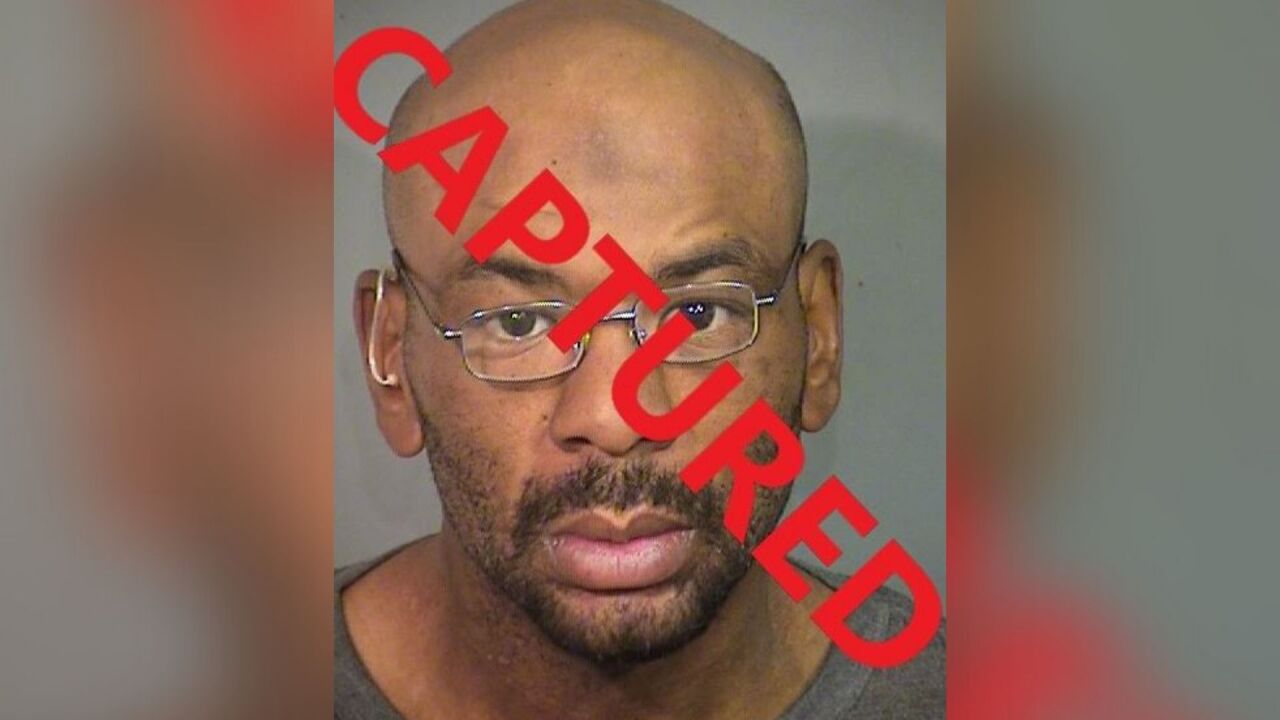 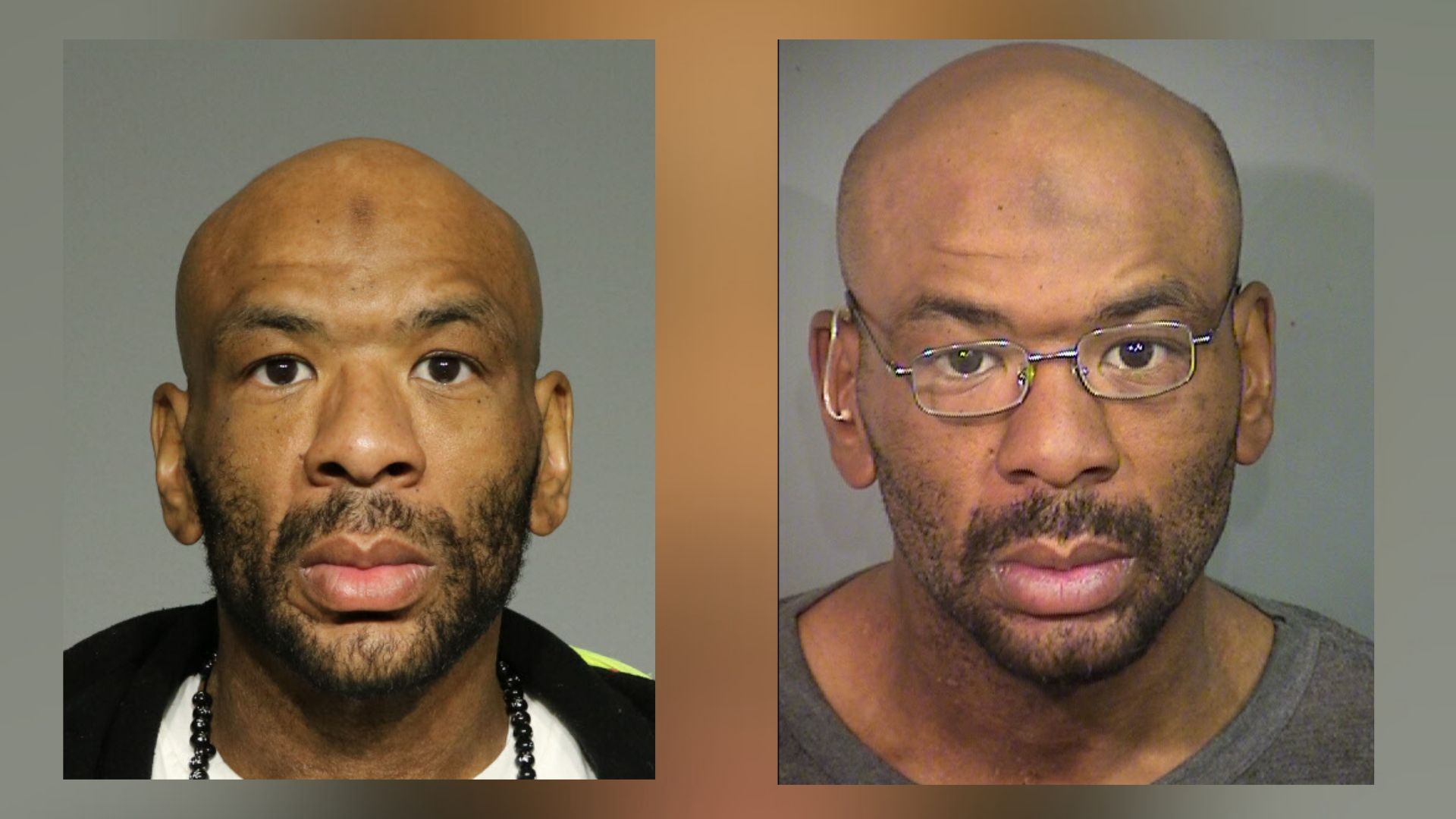 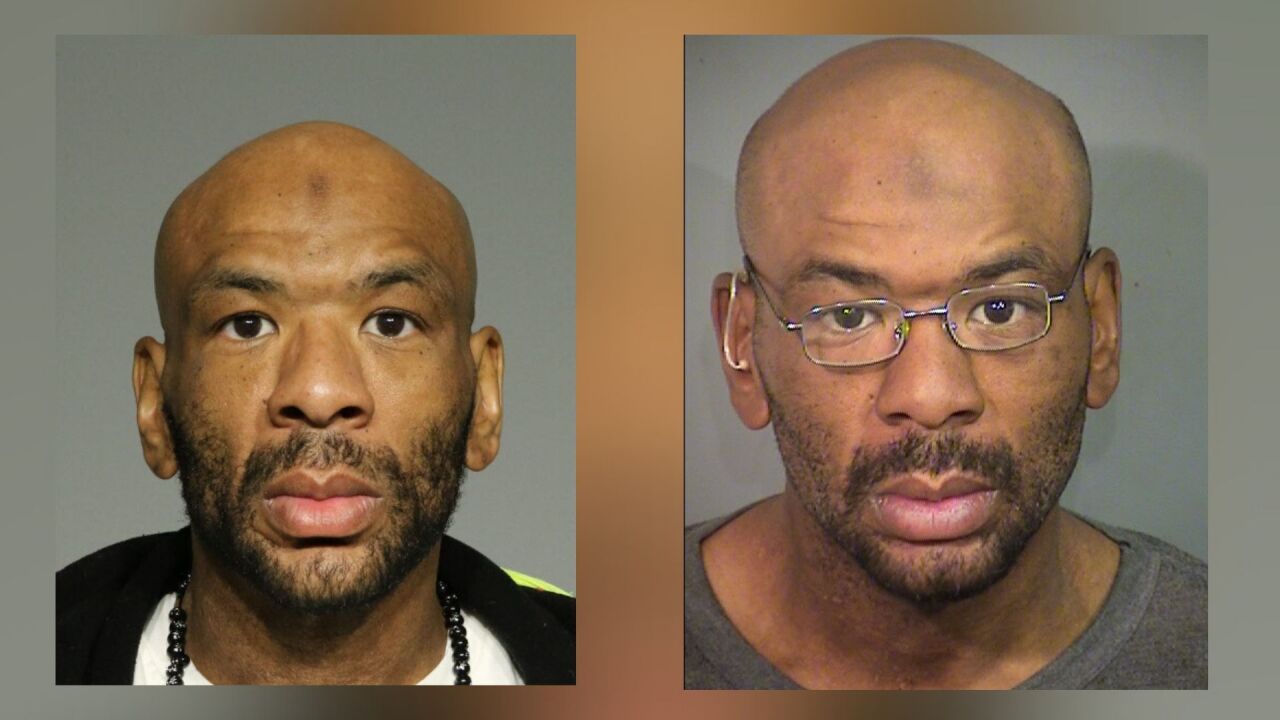 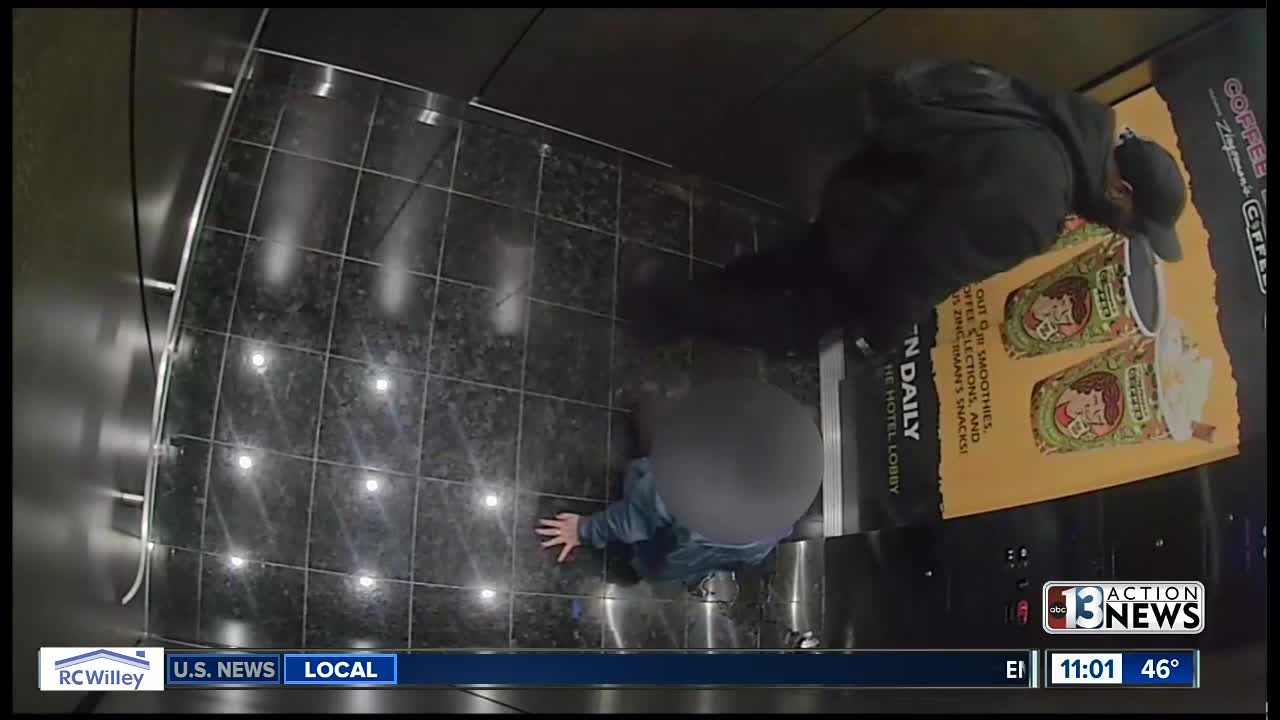 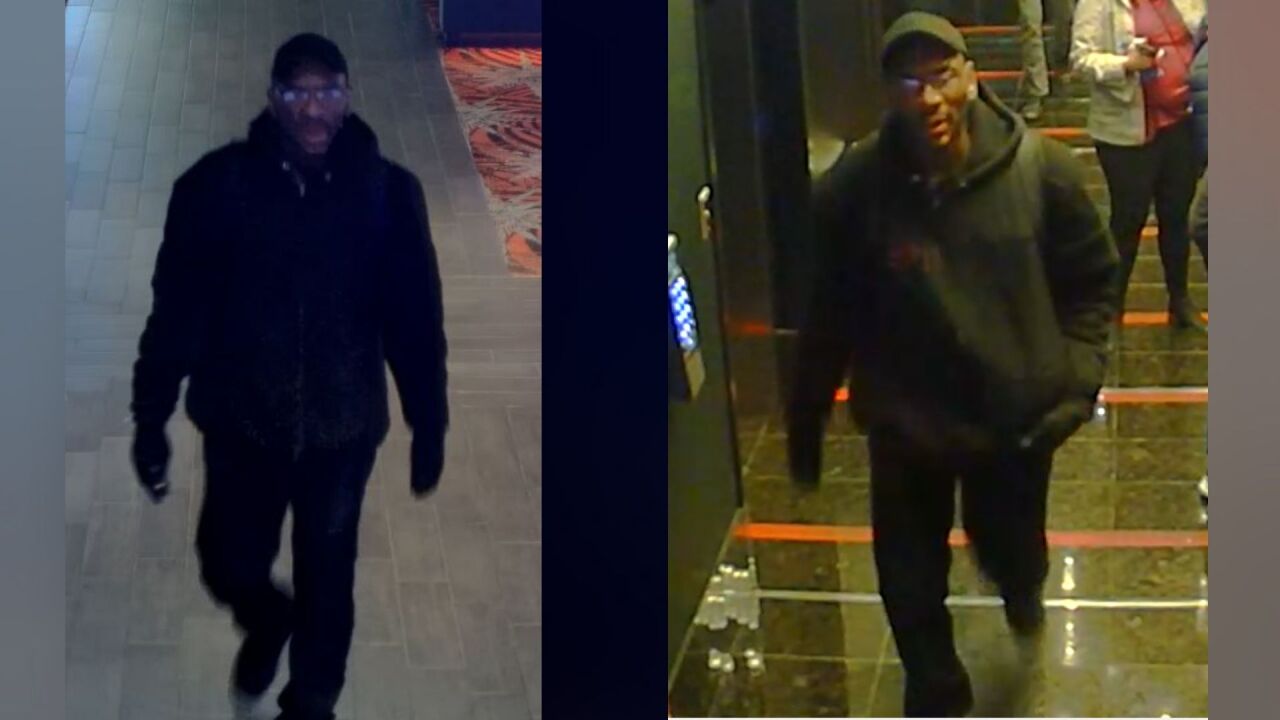 According to a police department tweet, he is being held on a no bail warrant is awaiting extradition. Details of his capture have not been released.

UPDATE JAN. 28: Las Vegas police have identified the man involved in a robbery and beating of a woman on Fremont Street as 43-year-old James Moore.

Authorities continue to search for Moore and urged anyone with further information on the 43-year-old to contact Crime Stoppers at 702-385-5555.

The incident occurred on Jan. 15 at about 9:20 p.m. in the 300 block of Fremont Street, according to authorities.

Tuesday, police released previous booking photos of Moore and said he wears eyeglasses and currently could be homeless.

ORIGINAL STORY
Las Vegas police are asking for the public's assistance in locating a thief in an incident that took place downtown earlier this month.

Officers said a man attacked a woman while she was in an elevator at a property located in the 300 block of Fremont Street on Jan. 15 at about 9:20 p.m.

In surveillance footage released by authorities, a man can be seen throwing the victim to the floor, punching her and then taking her purse while she was attempting to exit the elevator.

Police said the victim's purse was located by security nearby, but the man remains at large. He was last seen wearing a black hooded sweater, black pants, black shoes, black eyeglasses, and a black baseball cap.

Anyone with further information about the incident was urged to contact Crime Stoppers at 702-385-5555.