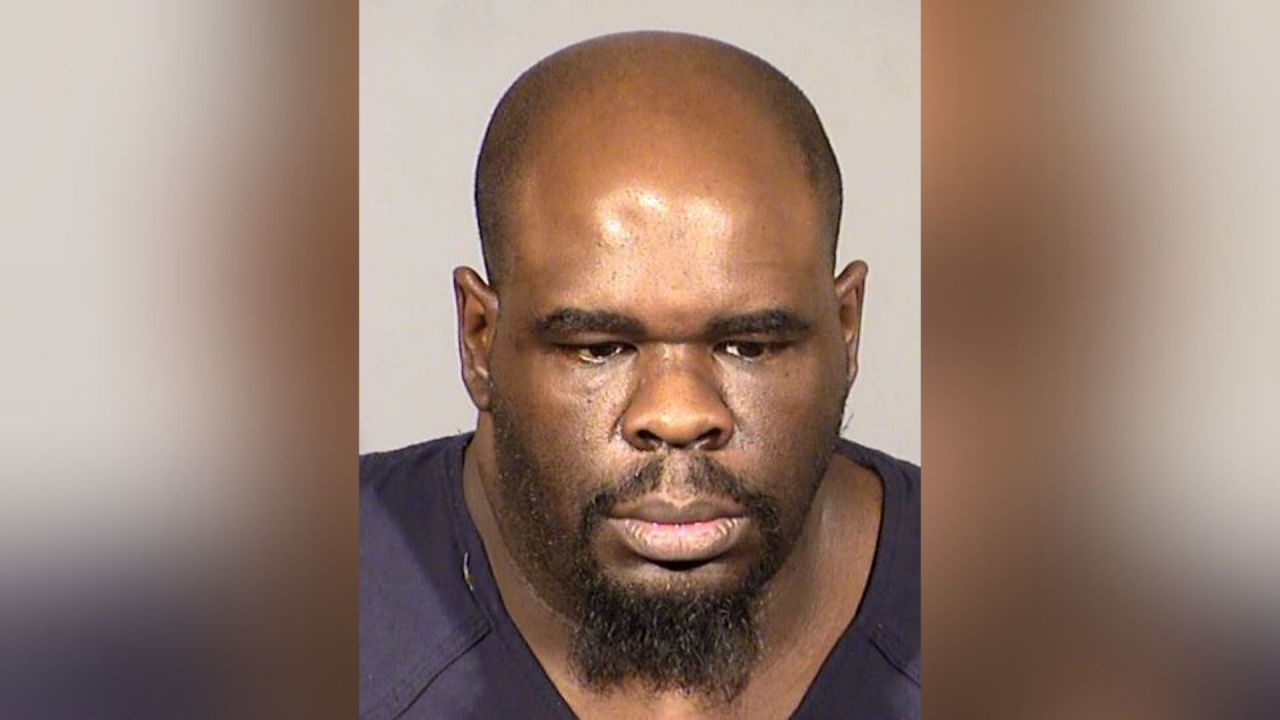 Police announce the arrest of a man accused of sexual assault late last year in central Las Vegas. Authorities reported 38-year-old Habib Hogue was taken into custody on Jan. 22 for a sexual assault that occurred in Dec. 2019. 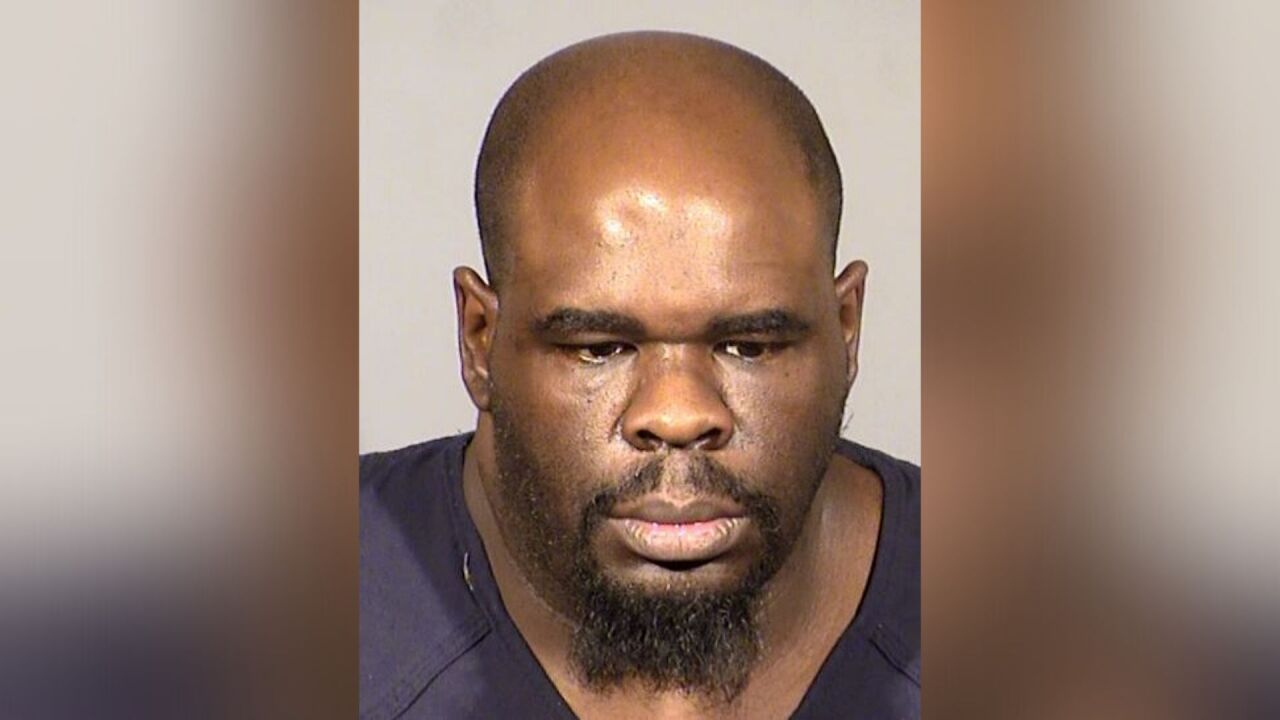 According to the arrest report, Hogue lured the victim to his apartment on Dec. 17 by promising her $3 for bus fare. When she realized he was not going to give it to her and attempted to leave, he reportedly attacked her and choked her unconscious. When she came to, he was holding her and rocking her while he rubbed her head and telling her that he was tired of people trying to leave him.

He then told her they were going into the bedroom. She asked to call her kids if he was going to kill her and he supposedly replied "I'm not going to kill you, at least right now."

Hogue then sexually assaulted the woman in his bedroom. Afterwards, she convinced him to take her to buy cigarettes. While at 7-Eleven, a patrol car pulled up and she made contact with the officers. Hogue took off but was later taken into custody and identified by the victim.

The arrest report also revealed that Hogue may have almost commited sexual assault on Dec. 25. During that incident, the victim said that she was hanging out at the 7-Eleven near Twain Avenue and Paradise Road when Hogue offered her $60 for sex.

When she went with him to his apartment, he allegedly put a dog collar on her, tied her hands, and raped her. After he finished, the victim says she ran out of the apartment naked and ran into 2 strangers who called 911. However, she refused to go to the hospital or press charges.

Authorities reported 38-year-old Habib Hogue was taken into custody on Jan. 22 for a sexual assault that occurred in December 2019.

Police said the victim in the incident met Hogue in the area of Sierra Vista Drive and Cambridge Street and then went to an apartment with him where the assault reportedly took place.

Investigators also said they believe there may be additional victims and urged anyone with further information to contact Crime Stoppers at 702-385-5555.