Las Vegas police have arrested one of their own officers this week for being involved in trafficking narcotics. 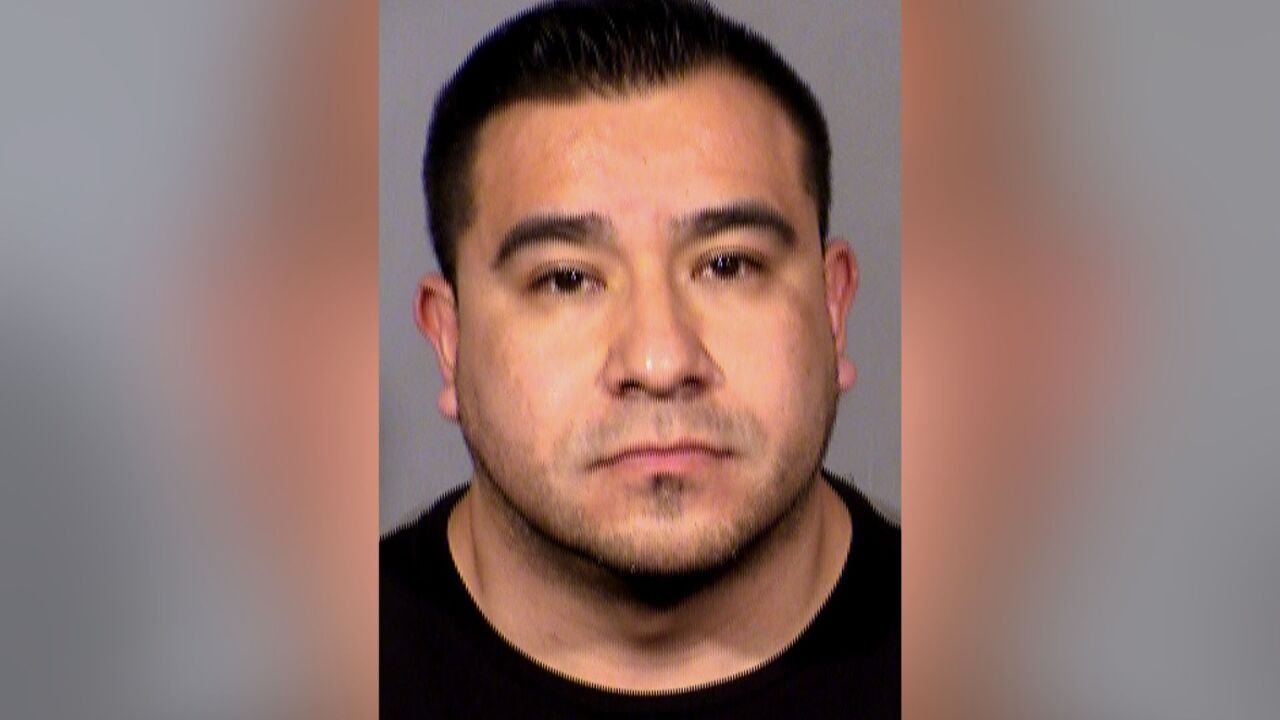 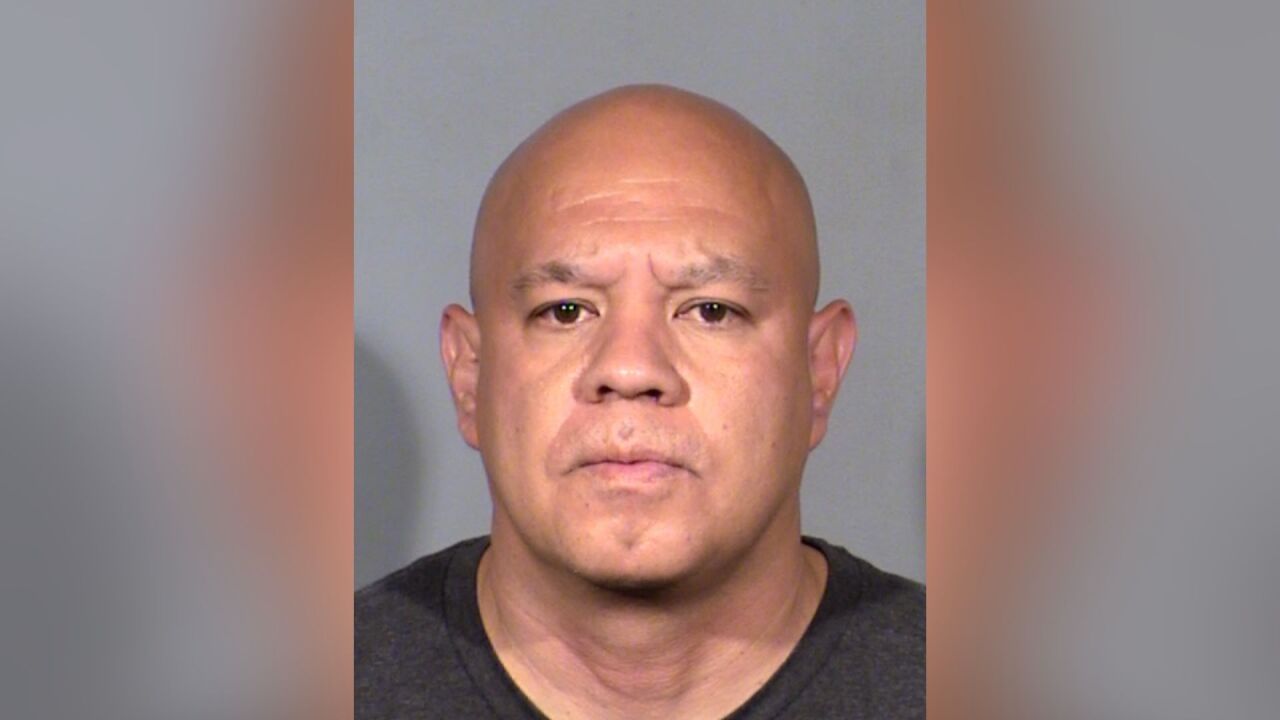 UPDATE MAY 6: The arrest report for the Las Vegas police officer and his brother-in-law, recently arrested on multiple drug charges, has been released.

According to the report, Las Vegas police detectives met with a source on May 5 who told them that another police officer and a forestry firefighter were involved in trafficking.

The source claimed he met Jesus Najera and Eduardo Garcia through a hemp farmer in Pahrump, whom the informant believes is also involved in illegal activities.

The source says that Garcia offered to sell him cocaine and bragged about buying a house for cash. He also told detectives that Garcia drove a Hummer.

Additionally, the source accused Najera of offering to provide marijuana. The informant told detectives that Najera owns a newer Dodge Charger and BMW and patrols the "Naked City" area of Las Vegas.

Detectives began checking property records and observing Najera and Garcia. They were able to locate a warehouse being used by the pair and observed Garcia and another male loading bags filled with hemp that had been sprayed with THC onto a flatbed truck.

The source also met with Najera (after speaking to detectives) to discuss selling "stuff from friends" and met with Garcia at his home for a similar conversation.

The source also met with Garcia on 2 occasions (April 13 and 22) and purchases $1,000 worth of product from Garcia.

During the course of the investigation, detectives were able to determine that there were 548 communications between the source and the suspects between November 2019 and April 2020.

Detectives were also able to uncover that Najera was making large withdrawals of money and making large payments to individuals. His account went from almost $89,000 in February 2019 to only $400 in April 2019.

Two search warrants, one for the warehouse and one for Garcia's home, were served April 30.

Inside the warehouse, detectives found several items related to the illegal processing of THC and marijuana. They also found evidence that Najera and Garcia were connected to the warehouse.

At Garcia's home they found 32 marijuana plants, which is above the 12 plants that is allowed by Nevada law. Detectives also found 81 pounds of marijuana.

A search warrant was also obtained for Najera's residence. Detectives found 2 bags containing cocaine, 10 white pills identified as oxycodone/hydrochoride and a pill believed to be MDMA.

ORIGINAL STORY
Las Vegas police have arrested one of their own officers this week for being involved in trafficking narcotics.

Jesus Najera and his brother-in-law Eduardo Garcia participated in the preparation, transportation, and sales of marijuana, according to the Las Vegas Metropolitan Police Department.

Najera and Garcia were taken into custody without incident on April 30 and booked into the Clark County Detention Center.

Najera is facing the following charges:

Garcia is facing the following charges:

Officer Najera was with the LVMPD since 2016 and assigned to the Downtown Area Command, Tourist Safety Division. However, he was relieved of his duties and placed on administrative leave without pay since the arrest.