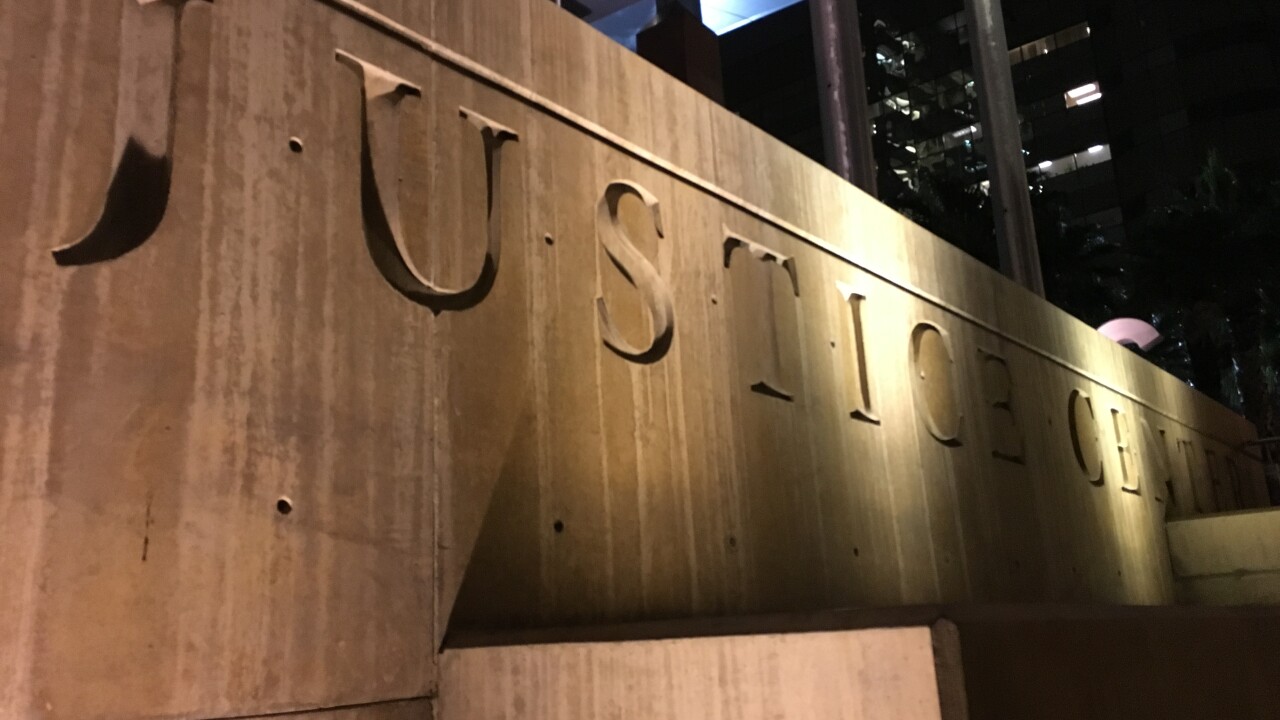 LAS VEGAS (KTNV) — A man sentenced to death row almost 30 years ago for killing an FBI agent in Las Vegas has a new trial date set.

Jose Echavarria awaits his retrial after he was convicted of first-degree murder back in 1991 during a fatal bank robbery east of the Strip.

According to District Court records, Echavarria has a scheduled readiness status check on Dec. 12 with a jury trial date on Nov. 16, 2020.

The original incident took place in 1990 when FBI agent John Bailey, 47, had gone to a Security Pacific Bank office to serve a subpoena, as reported by the Associated Press.

Upon entering, Bailey came upon a robbery in progress. He drew his weapon, challenged the robber (who displayed a gun), and fired a shot. However, Bailey missed and was then fatally shot.

The 47-year-old later died in surgery at the University Medical Center.

In July 2018, a federal appeals court upheld a judge’s order granting a new trial for Echavarria.