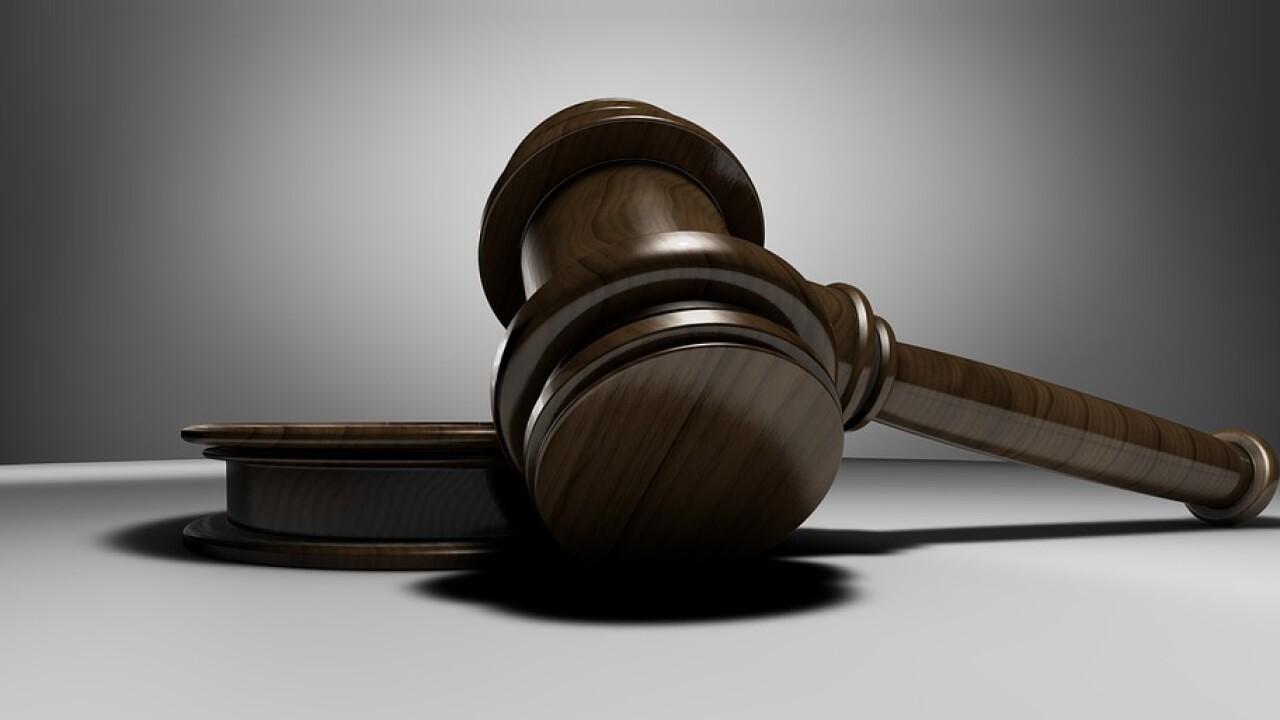 LAS VEGAS (AP) — A Nevada accountant is facing federal tax charges in a case that prosecutors say involved millions of dollars of false deductions over a three-year span.

The prosecutor identifies Bradford as a certified public accountant and majority owner of the firm L.L. Bradford & Co. CPA's in Las Vegas.

Bradford could face up to 84 years in prison if he's convicted of all charges.

Messages for Bradford and an attorney who has represented him in the past weren't immediately returned.