Report: Mother 'did nothing' as hot water poured on boy before death 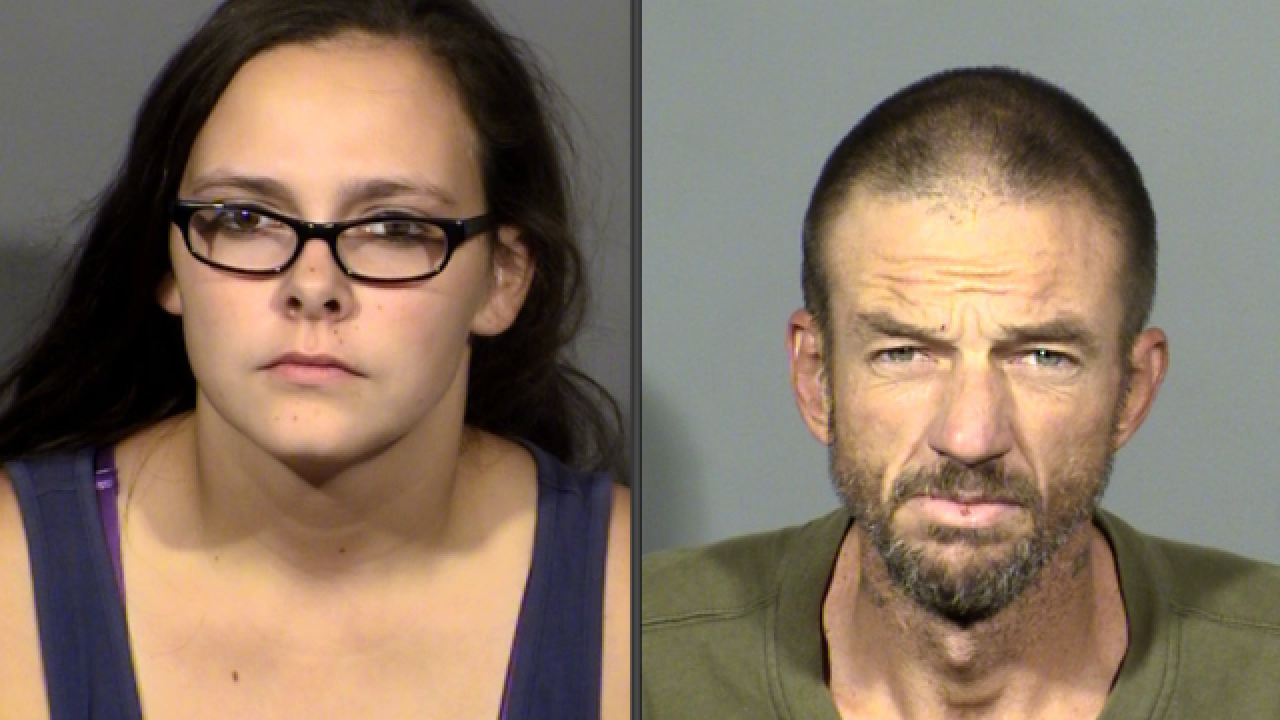 An arrest report reveals that the mother of a 3-year-old boy who was killed "did nothing" as her boyfriend poured hot water on him.

The arrest report for Cassie Smith and Joshua Oxford also details that Oxford had spanked Daniel Theriot "over and over again" before pouring the hot water on him the day before Smith reported him missing at Sunset Park. Smith told police that Theriot had been "having a bad attitude" and was acting disrespectful to herself and Oxford.

On Sept. 2, Smith told police she found Theriot deceased on the floor. According to the arrest report, she intended to call police but Oxford said they would both go to prison if she did. The couple then drove out to remote desert near Lake Mead National Recreation Area and put the body into an old white box. Theriot's body was found Sept. 3.

When Oxford was interviewed by police, he said he had smacked Theriot in the head several times but did not say anything about pouring hot water on the boy. Oxford was adamant that the boy's death was both his and Smith's fault and said that Smith would "twist the kids' ears, pinch them and hit them with an open hand in the head and body."

Oxford's mother was also present when Theriot was hit. She told police after the beating, Oxford and Smith left for about 45 minutes and she put Theriot down to sleep. When the couple returned, Oxford's mother said to leave the boy alone and that Oxford knew better than to hit him.

Both Smith and Oxford are facing murder by child abuse charges in Theriot's death. The Clark County coroner noted during the boy's autopsy that he had numerous contusions and abrasions and multiple blunt force injuries, which include multiple rib fractures and a subdural hemorrhage. His cause of death is pending.