Police looking for shooter after incident in downtown Las Vegas 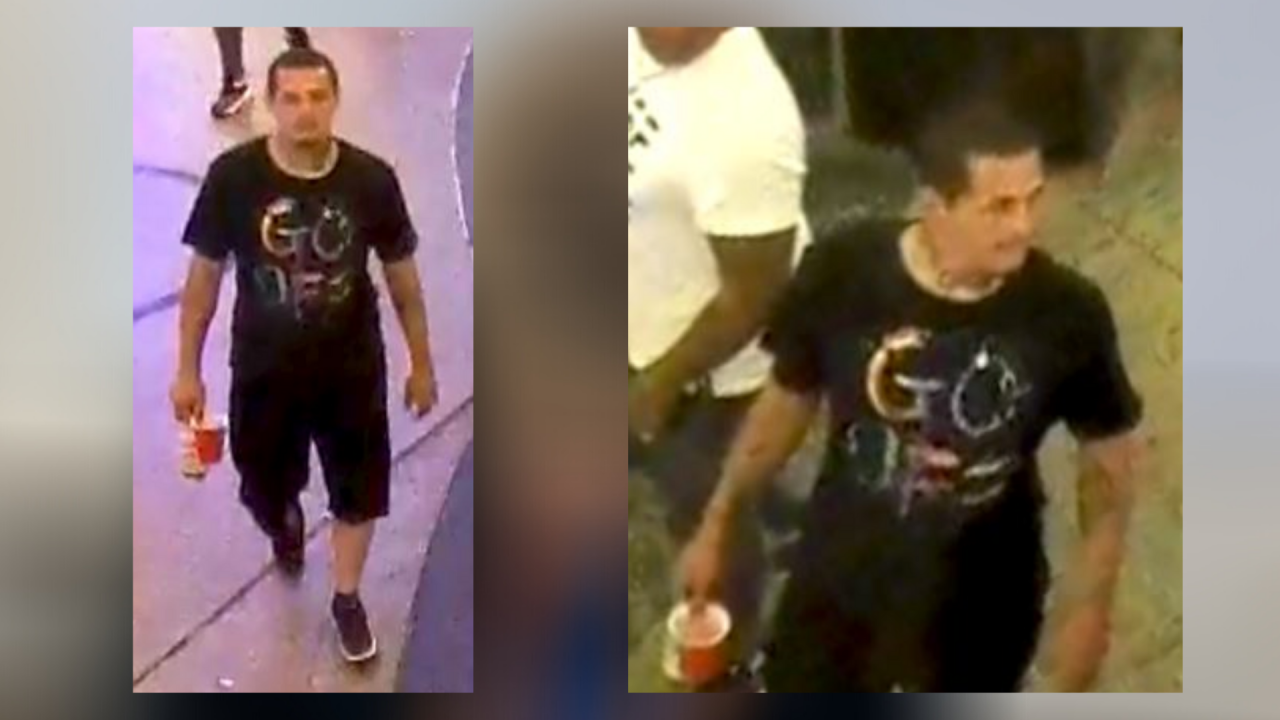 LAS VEGAS (KTNV) — On July 11 at about 1:38 a.m., Las Vegas Metropolitan Police Department received a call that a male had been dropped off at a local hospital suffering from an apparent gunshot wound.

Prior to the shooting, the man was walking with a group of 8 to 10 individuals near 1st Street and Ogden Avenue.

Police say a fight took place between the group and the possible shooter. At some point, they say the man pulled out a handgun and fired, hitting the victim.

Police say he appeared to have tattoos on his right and left arm and left side of his neck.

The man was seen leaving in a copper-colored Dodge Challenger or a dark-colored 4-door vehicle, possibly a Toyota Camry.

Anyone with any information about this incident is urged to call the Downtown Area Command Investigative Section at (702) 828-1553, or the case agent by email at a14815s@lvmpd.com.

To remain anonymous contact Crime Stoppers by phone at (702) 385-5555, or on the internet at www.crimestoppersofnv.com.