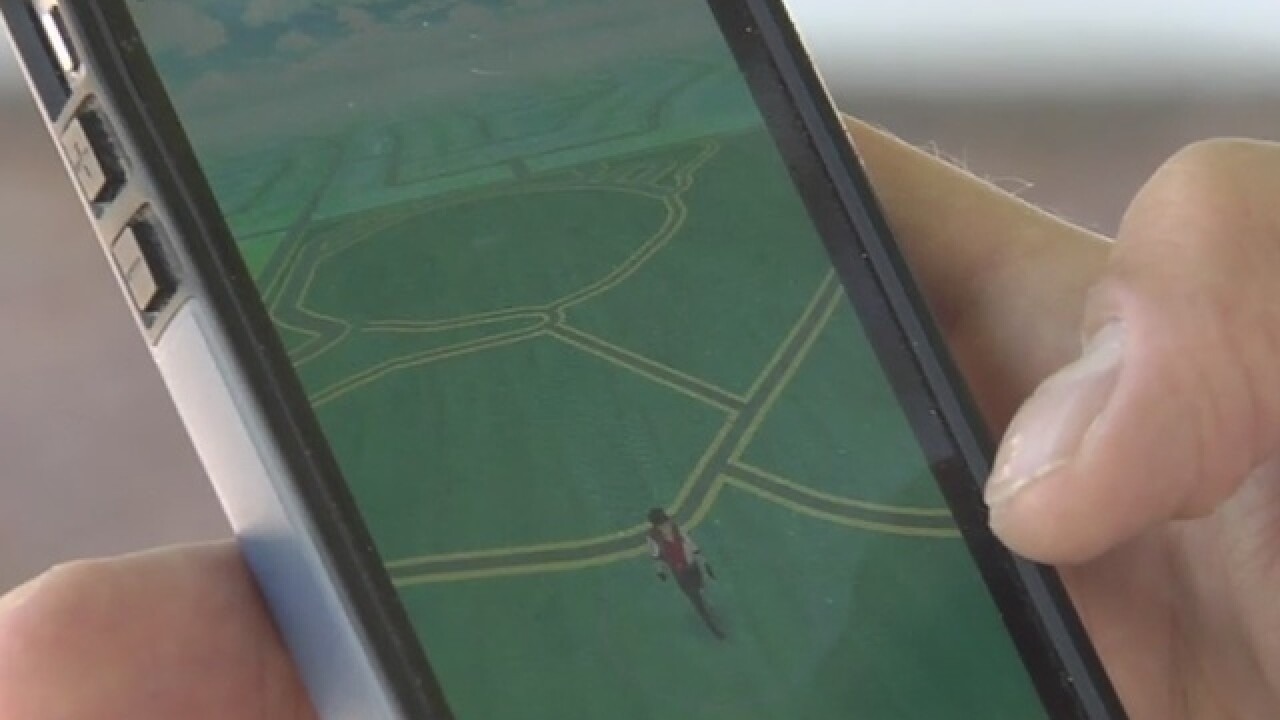 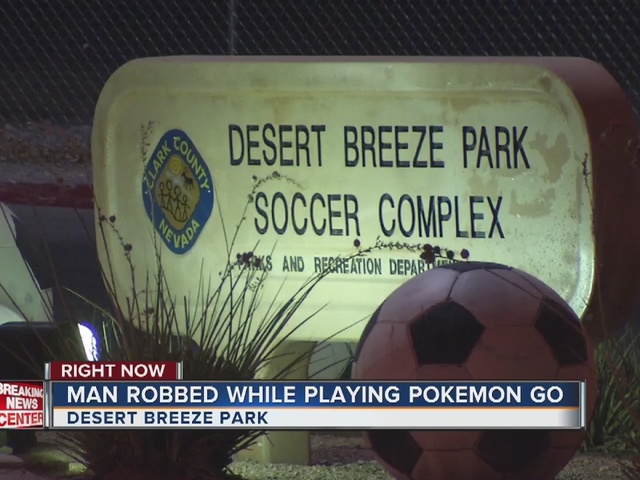 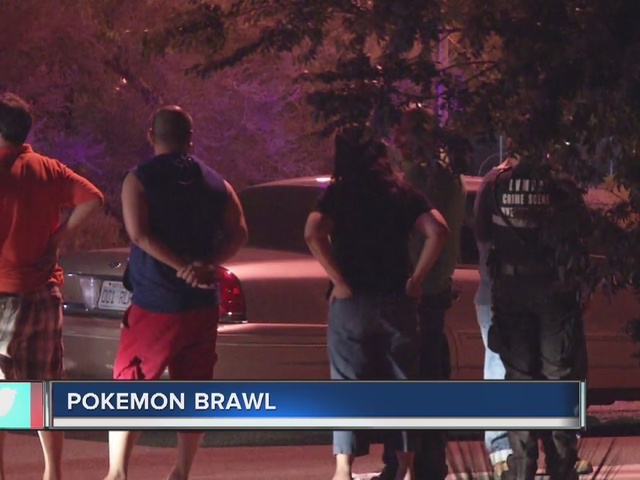 Two people were injured during a fight around midnight near the soccer fields at Desert Breeze Park.

Police believe that it happened when a phone was stolen from someone playing Pokemon Go.

The victim began chasing the thief when he realized that he was being chased. He pulled out a knife and confronted the two people who were chasing him and cut them both.

One person, who was cut in the head, was transported to a local hospital.

So far, no one has been arrested and the incident is still under investigation.