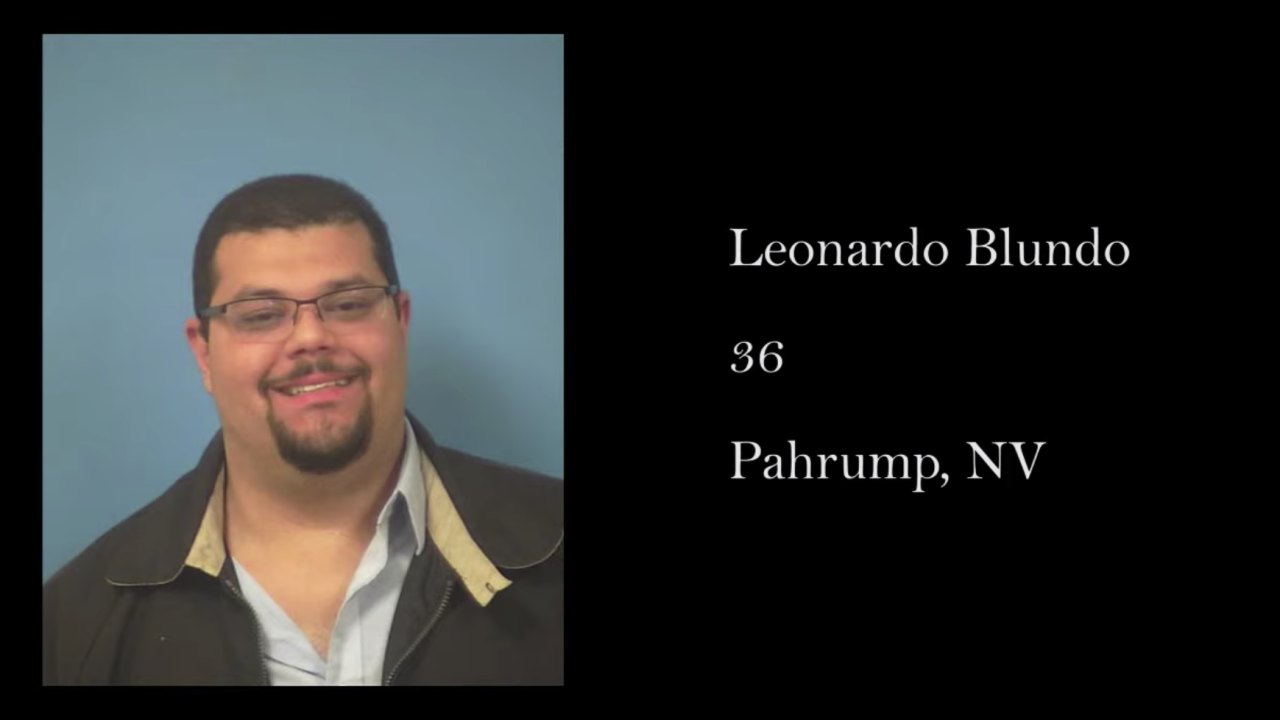 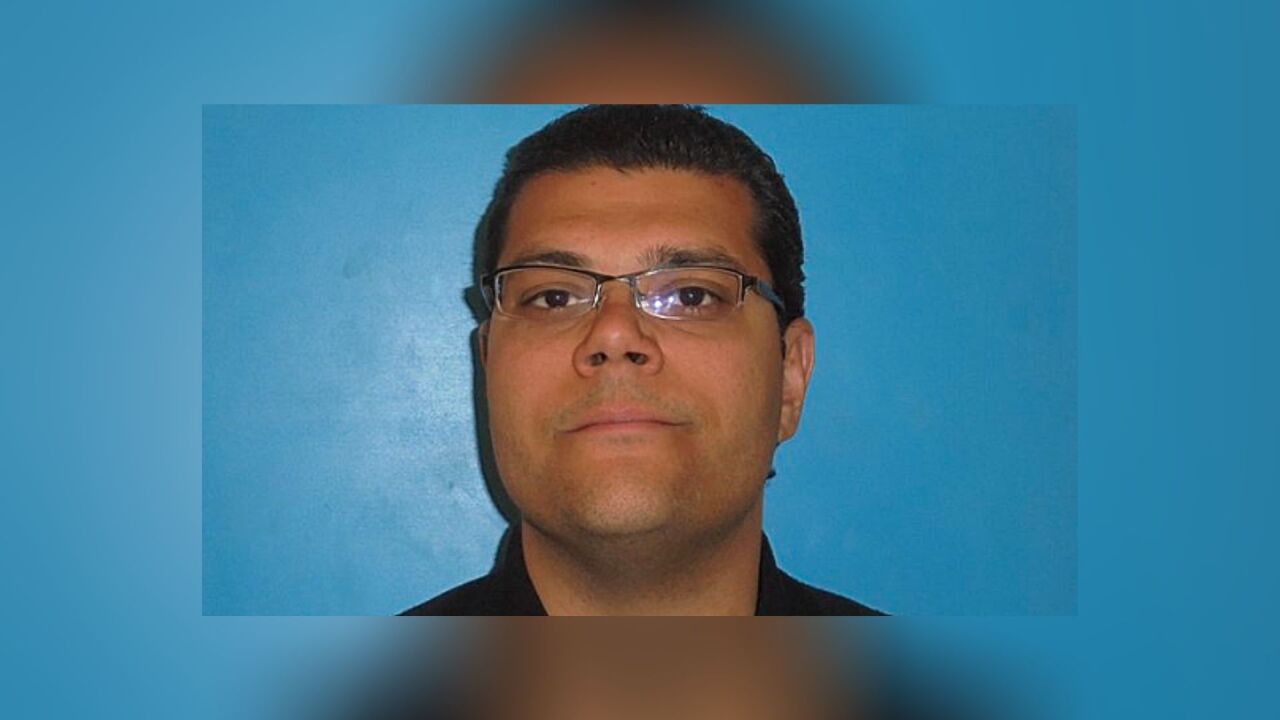 According to the sheriff's office, the charges are the result of a complaint filed by Nye County administrators saying Blundo was involved in multiple decisions about funding through the Coronavirus Aid, Relief and Economic Security (CARES) Act that benefited him financially.

It appears that Blundo may have received in excess of $10,000 of CARES funds that he used to pay for rent. Additionally, Blundo reportedly applied for funding for his business, but he has not received that money yet.

The sheriff’s office also said that Blundo specifically said during one of the meetings about the CARES Act funding that he had no “pecuniary gain” from the agenda item.

State law prohibits county commissioners from voting on agenda items that they have a personal interest in or will benefit them financially.

ORIGINAL STORY
A declaration of arrest has been issued for Nye County Commissioner Leo Blundo.

Arrangements were made with Blundo's attorney for him to turn himself in at 5 p.m., according to the sheriff's office, but the commissioner failed to honor that agreement.

Nye County authorities say Blundo was not responding to their communication and are asking anyone with information as to his whereabouts to contact them at 775-751-7000.

Confidential tips can be emailed to sheriff@co.nye.nv.us, according to the NCSO.