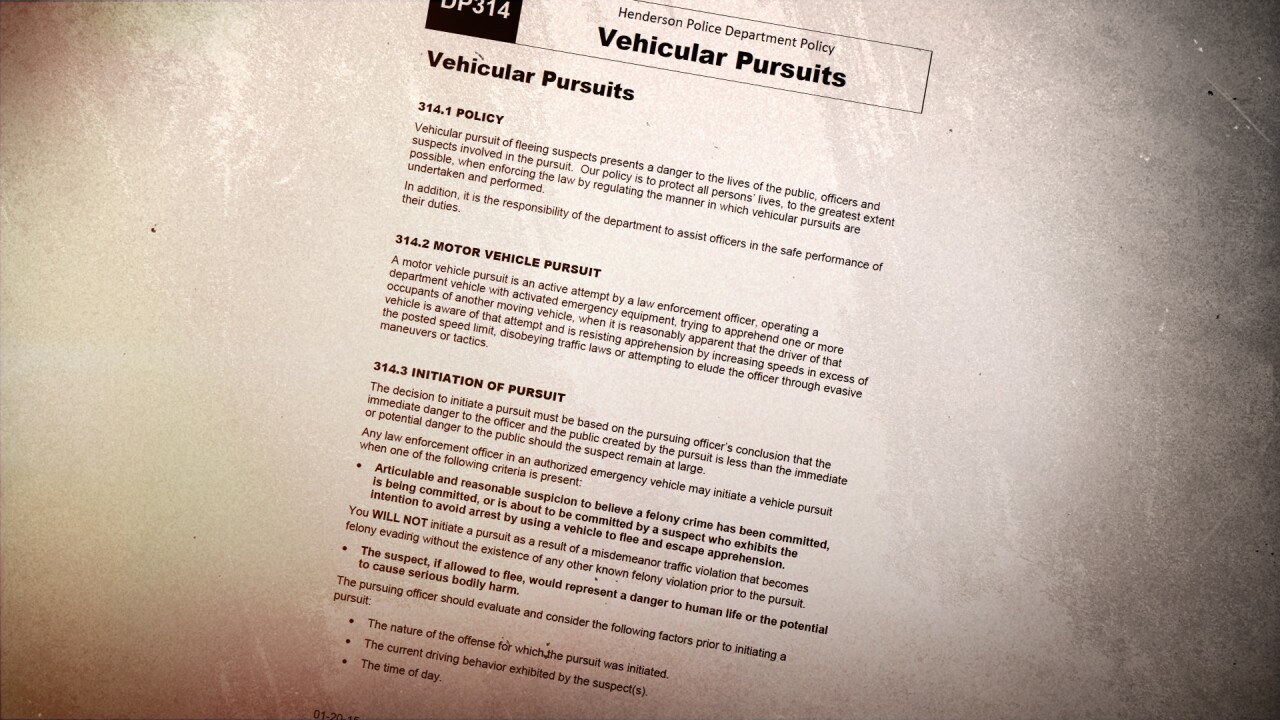 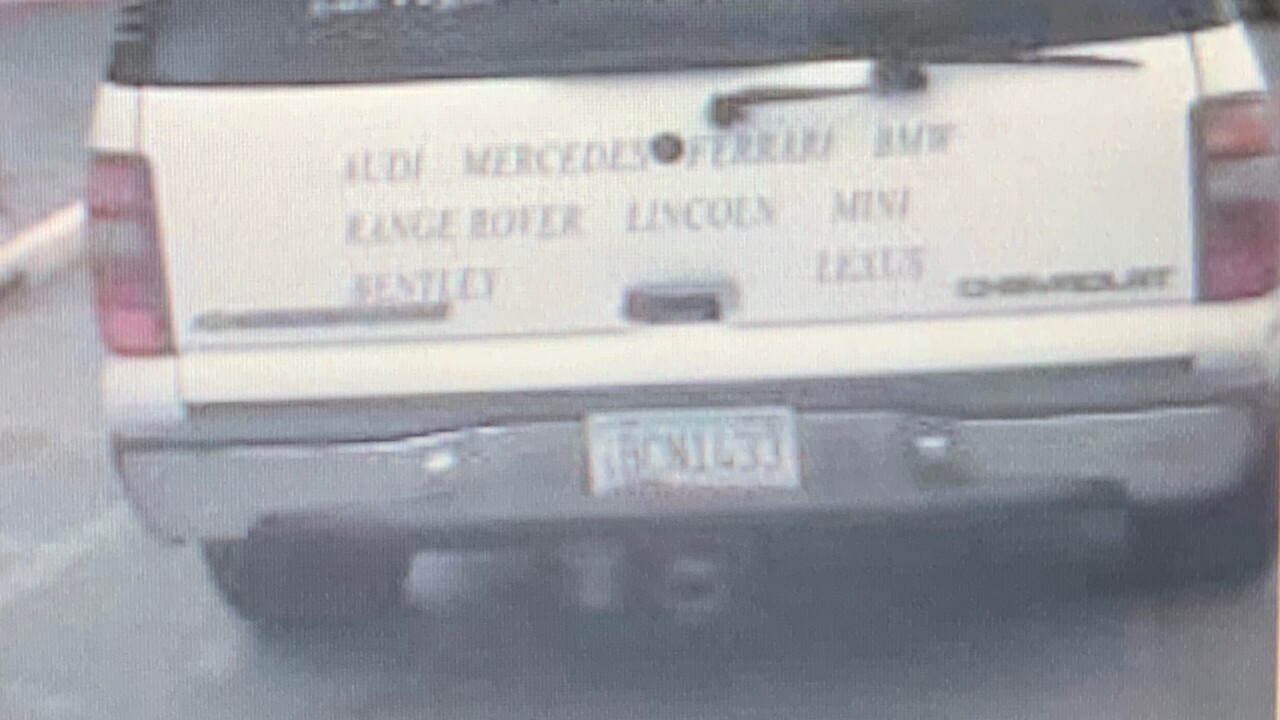 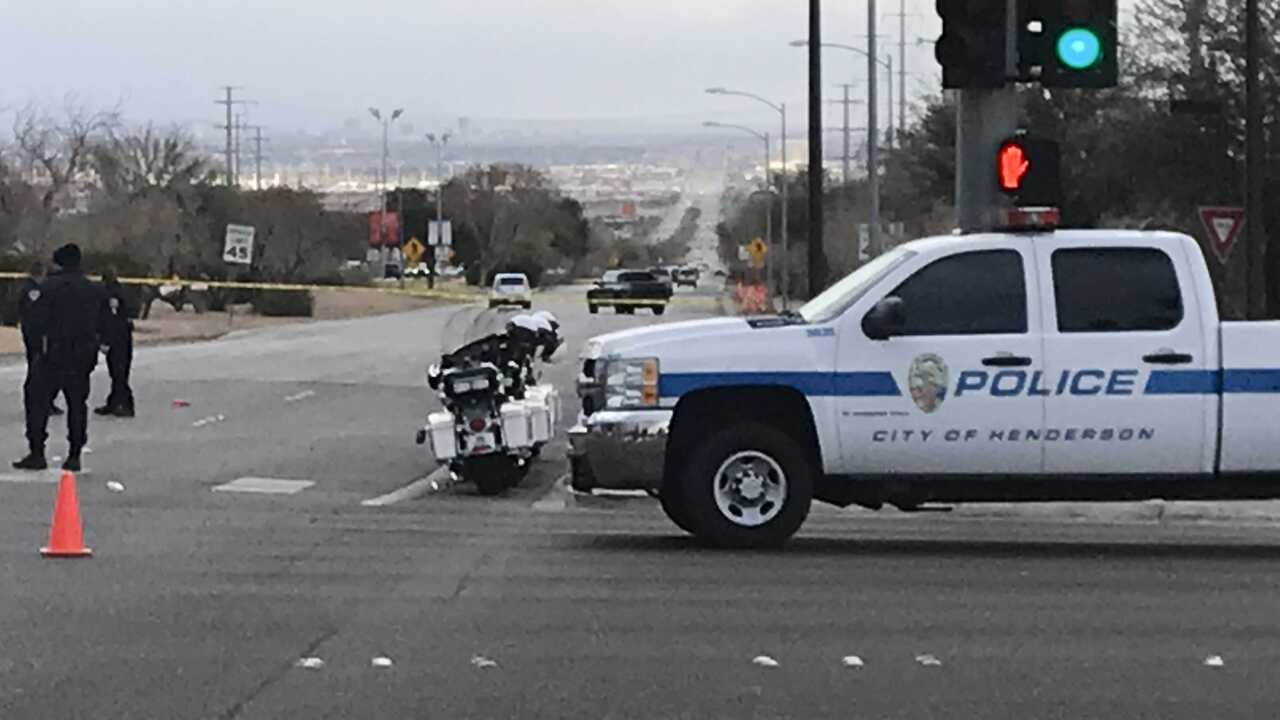 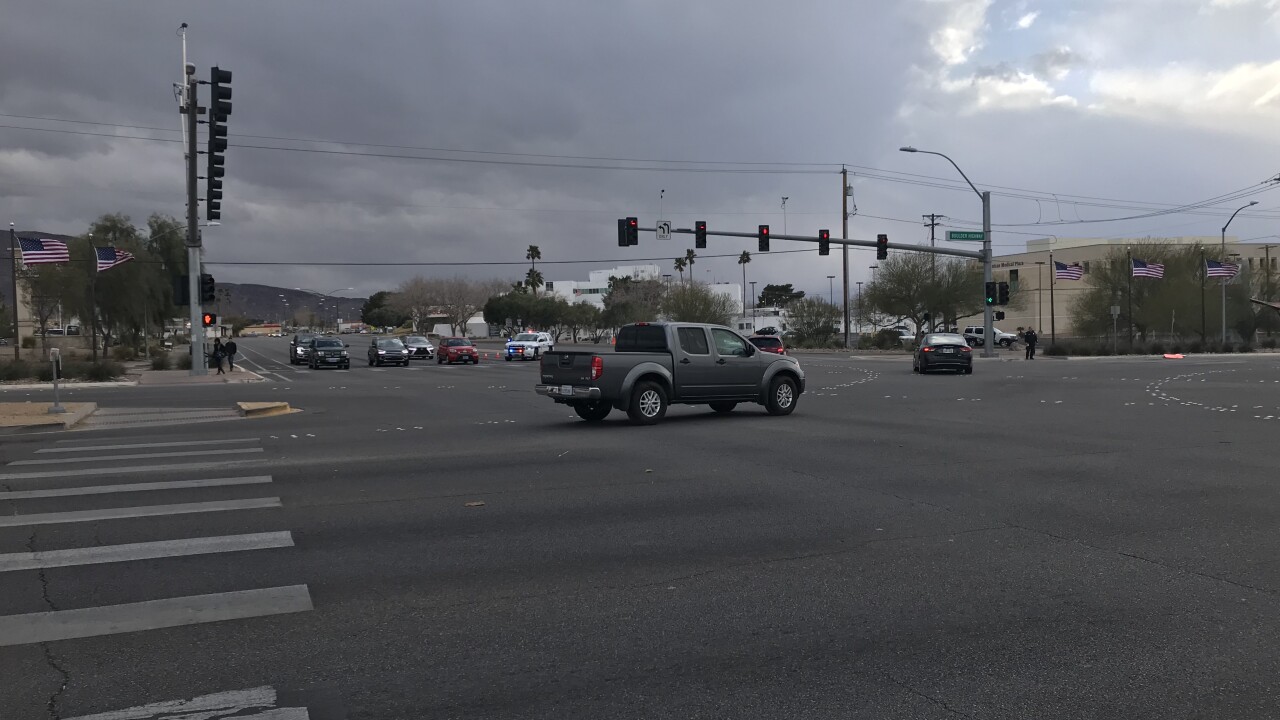 Despite officers calling the pursuit off, the chase still ended with people being hurt and the driver getting away.

“You’re dammed if you do, damned if you don’t, the cops never win in a pursuit,” said Phil Ramos, retired Las Vegas police officer.

Ramos is no stranger to the dangers and risks of police pursuits and was involved in many during his time on the force.

He says each police department has detailed guidelines on handling vehicular pursuits, so 13 Action News looked through page after page of the Henderson Police Department's Policy, to see if this pursuit was warranted.

It outlines that the decision to initiate a pursuit must be based on if the suspect poses a greater danger to society if they are not caught, and that the officer involved has a “reasonable suspicion to believe that felony crime has been committed, is being committed or is about to be committed."

The policy also outlines the conditions when to call off the chase and acts that put everyone involved at risk.

13 Action News also looked into who is responsible for a pursuit regardless of it’s ending.

This check discovered that although an officer may initiate the pursuit, according to department policy “supervisors will be held accountable for the pursuit and are expected to terminate pursuits that become unreasonable, unsafe or do not conform to policy."

Ramos says the burden of responsibility usually falls back on the police department when a pursuit happens.

“The law enforcement agency involved in pursuits are always going get sued no matter how small the damages and in this case, how serious they are, and it’s only right they absorb that responsibility,” said Ramos.

Henderson police told 13 Action News they were considering using a Las Vegas Police helicopter to help in the pursuit, but because of whether they were not able to use that resource.

Henderson police say they found the suspect vehicle with Arizona license plates BCN1433, but they are still searching for the driver who hit 3 pedestrians during a chase near Lake Mead Parkway and Boulder Highway on Feb. 10.

Henderson police are looking for a vehicle with the license plate BCN1433 after that vehicle hit 3 pedestrians during a chase near Lake Mead and Boulder Highway on February 10.

HENDERSON (KTNV) Police are searching for a vehicle that hit three pedestrians during a chase involving Henderson Police officers near Lake Mead Parkway and Boulder Highway.

A records check revealed the plate was stolen. The driver didn't stop and a pursuit began.

Officers stopped the chase due to the suspect disregarded for the safety of the other vehicles on the road.

The suspect continued traveling northbound on Boulder Highway approaching a steady red light at Lake Mead Parkway. Pedestrians were crossing Boulder Highway within a designated crosswalk when the suspect failed to stop for a red signal and struck three pedestrians.

The suspect continued to flee and is still outstanding.

The northbound lanes of Boulder Highway from Lake Mead Parkway were closed for approximately three hours while crash investigators conducted their investigation.

Henderson Police is asking for the public’s assistance in identifying the driver of the vehicle at the time of the accident and any information leading to the vehicle’s location.

The suspect's vehicle is a white 2000 Chevy Suburban bearing AZ license plate “BCN1433” with distinct markings on the rear window and hatch.

The driver is described as a black male adult.