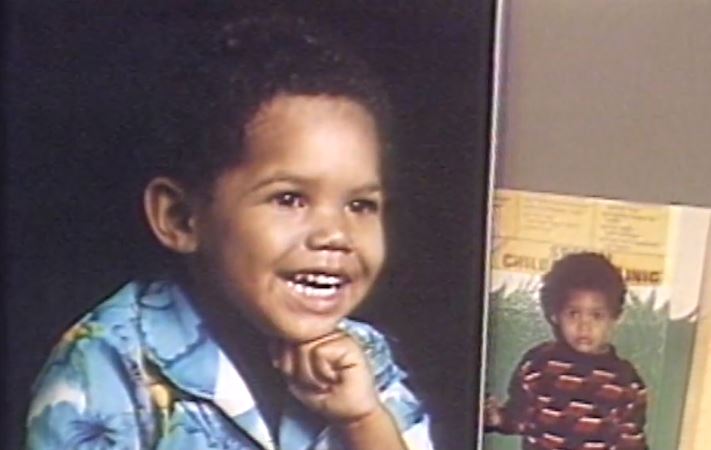 A mother is accused of murder more than 30 years after her son goes missing in North Las Vegas. Mahsa Saeidi reports. 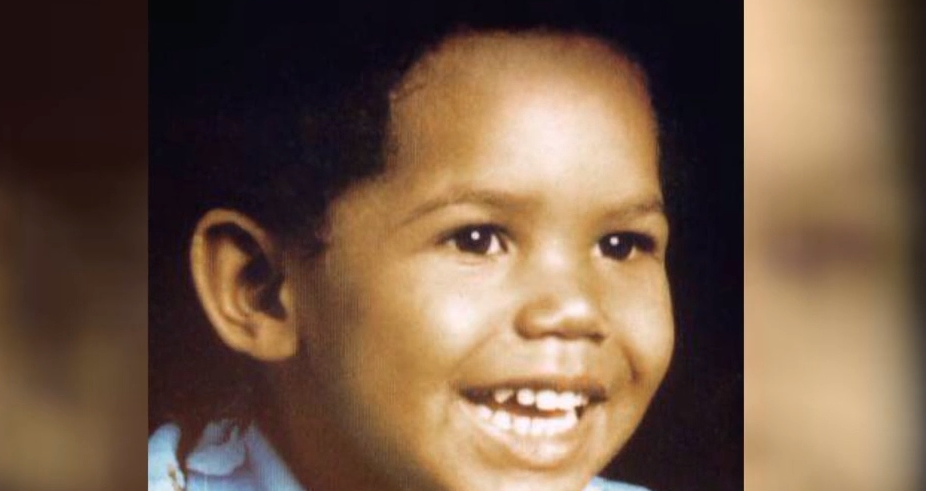 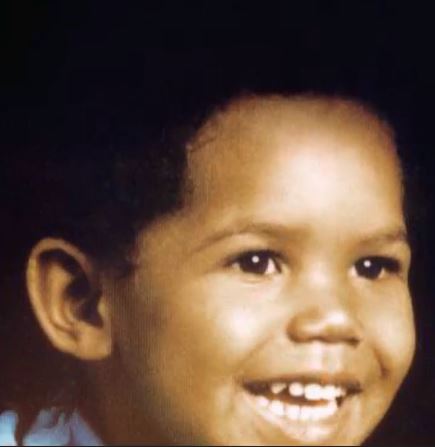 NORTH LAS VEGAS (KTNV) — LATEST: North Las Vegas Police tell 13 Action News that it could be several days before suspect Amy Fleming is back in Nevada. Fleming was arrested in Florida after detectives charged her with open murder. Detectives believe Fleming killed her 3-year-old child more than 32 years ago. Police are not revealing her exact location partly because the case is emotionally charged. Detectives believe she will be back in Clark County by this weekend.

UPDATE FEB. 12: 13 Action News is learning more about the circumstances around the disappearance of a child nicknamed Yo-Yo almost 33 years ago.

We took a look at our archives and found news reports from 1986. We also spoke to former 13 Action News anchor Steve Schorr who reported on the missing child case in 1986.

Schorr described the missing boy as an "adorable child" with nothing by "happiness and warmth in his eyes."

TV footage also show photos of the boy with welts on his back after allegedly being abused by Amy Fleming and Lee Luster. Additionally, file footage show Fleming and Luster being arrested for obstruction and the child's babysitter in court.

Schorr says he was "horrified" at the time and is relieved because there is finally an ending to the story.

We also talked to Robert Lowery with the National Center for Missing and Exploited Children.

He told us that when a child goes missing, it is all hands on deck.

Lowery says that it is not unusual for there to be a huge response from the community and a tragic such as this one is rare. Lowery says that when his organization first opened, the recovery rate of children was around 68 percent. Today, that number is 98 to 99 percent.

UPDATE FEB. 11: North Las Vegas police said that it was an attempt at identity theft from overseas that renewed their interest in the cold case of a missing 3-year-old boy and arrest of the boy's mother.

Police say that someone applied for a birth certificate in the name of Francillon Pierre in December 2018. That led them to re-opening the case. They spent the next year going over evidence and re-interviewing witnesses from 1986.

They also pieced together letters between Fleming and Lee Luster that had been torn into small pieces.

Detectives on the case say there is no "smoking gun" and a body has not been recovered. They say that it's lots of little things that have convinced them that Fleming is responsible for the boy's death. She was arrested on Jan. 29 on an open murder charge in Florida and is currently on her way to Nevada.

The original detective who worked on the case, Bob King, as also at the press conference and said he was "overjoyed" to hear of the arrest. He said that although he felt good about the original investigation, he did not like the fact that an arrest could not be made in 1986.

Police officers and volunteers spend hundreds of hours searching for the boy after he was reported missing.

Clark County District Attorney Steve Wolfson and the FBI were also at the press conference.

Police say this is still an on-going investigation. pic.twitter.com/N9gjJLn5iu

33 years after 3-year-old Francillon “Yo-Yo” Pierre supposedly disappeared at a swap meet in Las Vegas, an arrest has been made.

60-year-old Amy Fleming was arrested in Florida on Jan. 29. Amy Fleming used to be known as Amy Luster and she was the boy’s mother.

At the time, she and the boy’s stepfather claimed the boy disappeared from Broad Acres Swap Meet in North Las Vegas on Aug. 2, 1986. The couple said that the boy had "slipped away."

At the time of the boy’s disappearance, Amy and Lee Luster were awaiting trial on child abuse charges. They later took a plea deal and were placed on 5 years probation.

RELATED: Exclusive: Woman arrested on charge she murdered her child 33 years ago

North Las Vegas police have been working on the cold case for over a year. It is not known at this time what evidence led them to finally file charges against the mother.

The North Las Vegas Police Department is expected to answer questions about the case during a press conference Feb. 11.