Most wanted in Las Vegas for week of September 24

On Sept. 25, three suspects robbed a taco stand in the 500 block of North Las Vegas Boulevard, just north of U.S. 95. The suspect approached the stand and pretended to be customers. One of the male suspect used a firearm to steal money from the stand before entering a white four-door sedan, last seen eastbound on Bonanza Road with no license plate and a spare tire on the rear passenger side. No one was injured during the robbery. 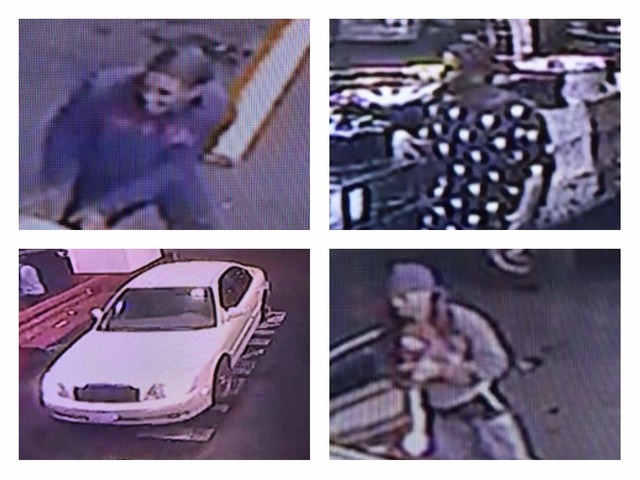 On Sept. 25, the suspect attempted a robbery to a financial institution in the 1700 block of East Charleston Boulevard, east of Maryland Parkway. The suspect approached the teller window and presented a note to teller demanding money. The suspect eventually left the business without obtaining any money. No one was injured during the attempted robbery.

The suspect is described as a black man 20-30 years of age, 6' tall, 150-160 pounds, wearing a gray and white shirt, gray and white sweatpants and carrying a black duffel bag. 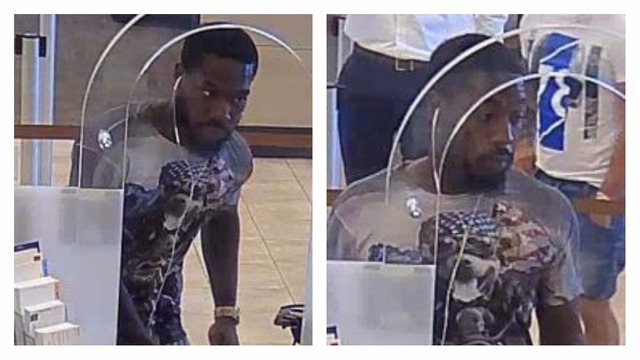 On Sept. 20, a person was a witness to a robbery that occurred near the 8500 block of West Lake Mead Boulevard, near Rampart Boulevard. Police believe the person pictured below was present when the robbery occurred and left the scene prior to detectives arriving. The involvement of this suspect is currently unknown, however, detectives believe he will have information pertinent to this investigation. 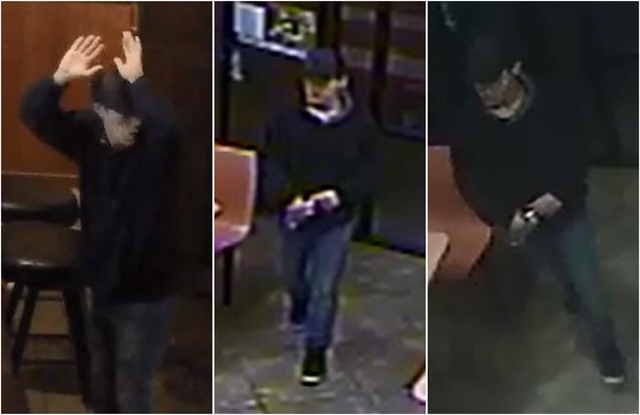