Most Wanted in Las Vegas for week of March 25

On March 26 around 6 p.m., an armed robbery occurred at a convenience store in the 3000 south block of Arville Street, near Pennwood Avenue. During the robbery, a man entered the business, approached the clerk and demanded the money from the cash register. The man was armed with a handgun. The victim complied and gave the suspect the money.  The man fled north on foot. It is believed that he resides in the area. He is described as a white male in his early 20s, 5'7" and husky build. He was wearing a black sweatshirt and black shorts. 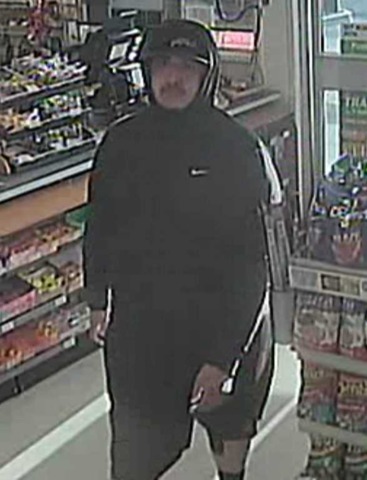 On March 26, at approximately 5:38 a.m., a man robbed a business located in the 3000 block of East Charleston Boulevard, near Mojave Road. The robber entered the business with a handgun and demanded money. The employee complied and the man fled the scene with an undisclosed amount of money. The man is described in his 40s, 5’11” tall and weighing 200 pounds. He was wearing a red doo rag, a red “Wisconsin” hoodie, black shorts and gray shoes.

Police say the same man and woman stole merchandise from a business located near the 9000 block of West Charleston Boulevard, near Rampart Boulevard, at least twice during the month of March. One of those times the man and woman battered an employee during their robbery and it was caught by surveillance footage.

Investigators from the Las Vegas Metropolitan Police Department are hoping someone might have information that will lead to the identification of these two people: 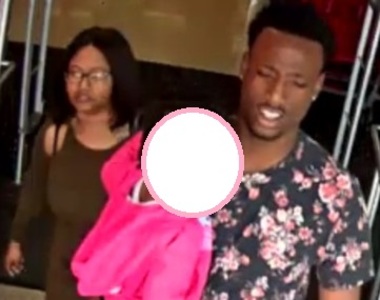 On March 23 around 4:43 p.m, a man robbed a business located on the 3300 block of South Hualapai Way, near Desert Inn Road. The suspect entered the business and presented a threatening note to the employee demanding money. The employee complied and the man fled the scene with an undisclosed amount of money. 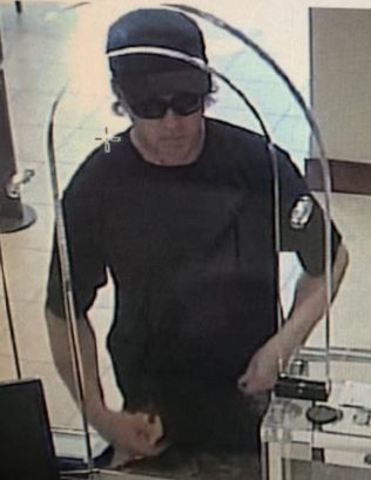 On Feb. 22 around 8:15 p.m., three men entered a business located at the 1400 block of South Lamb Boulevard, near Charleston Boulevard. Each suspect was pushing a shopping cart and proceeded to randomly grab high-end merchandise. The men attempted to leave the business without paying for the merchandise when they were confronted by Loss Prevention employees. One of the men pulled out a handgun, threatened the employee and fled the scene. 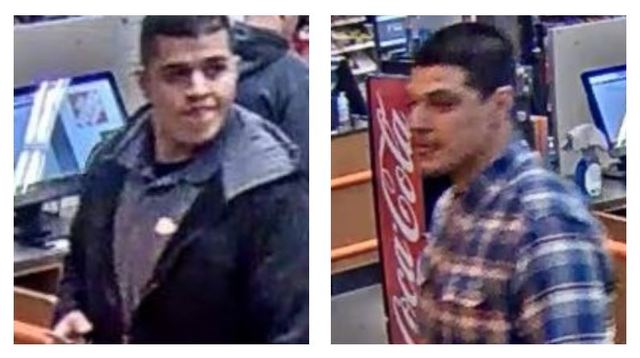