Most Wanted in Las Vegas for week of March 11

On March 12, a retail business in the 3500 block of South Las Vegas Boulevard, near Flamingo Road, was targeted in a robbery when two men entered the business and used force to steal a high end luxury watch. The men posed as customers prior to stealing the watch. No one were injured during the robbery. They are both described as being between 20 and 30 years old. 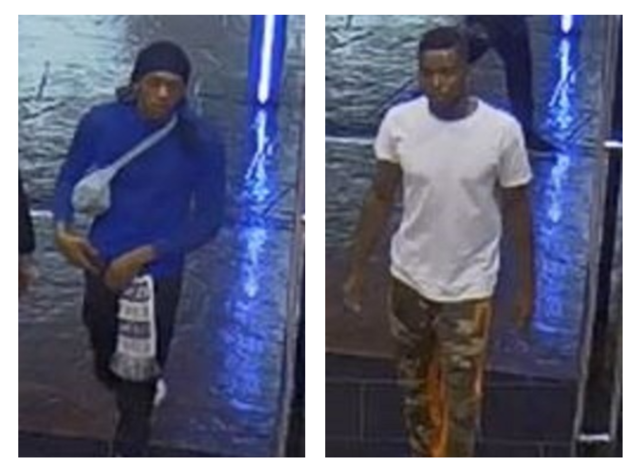 Las Vegas police are searching for a man who took money from a church donation box at 2575 Westwind Road, near Sahara Avenue and Lindell Road, on Feb. 26. 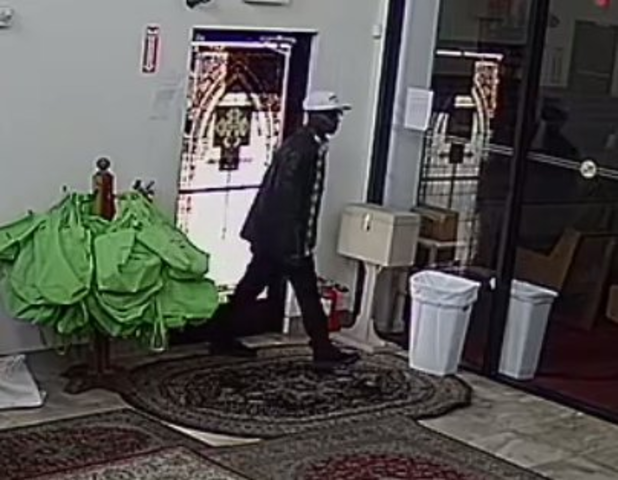