Most Wanted in Las Vegas for week of Dec. 24

Nye County Sheriff's Office is seeking help in locating Douglas Hurtado, age 49, a suspect in a burglary investigation at the Chicken Ranch Brothel outside Pahrump.

On Dec. 26th detectives from the Nye County Sheriff’s Office located various items of stolen property at a residence on Santovito Street in Pahrump. The investigation began on Oct. 17 when a burglary occurred at the Chicken Ranch Brothel.

Management reported several items stolen from an outbuilding on the property, including stage equipment, a dance pole, a pushcart, battery charger and a lawnmower. The subsequent investigation revealed the suspect's identity as Douglas Hurtado, age 49 who is a former employee of the Chicken Ranch Brothel. It was determined that Hurtado once resided at the address on Santovito Street where he concealed the stolen property.  Hurtado was not located. 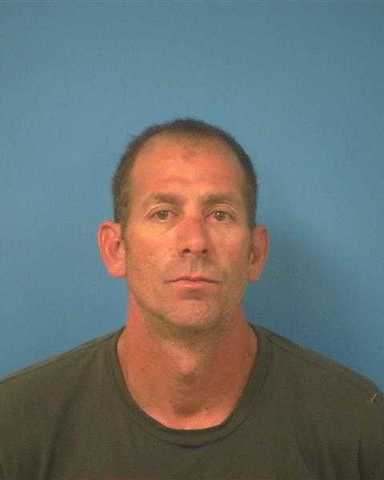 A suspect robbed a business employee at gunpoint near Charleston and Rainbow boulevards on Dec. 26. No one was injured, but the suspect got away with undisclosed items. Investigators are looking for a Hispanic male in his 30s, average build, with black hair, a mustache, black sunglasses, a black leather coat, and armed with a silver handgun. 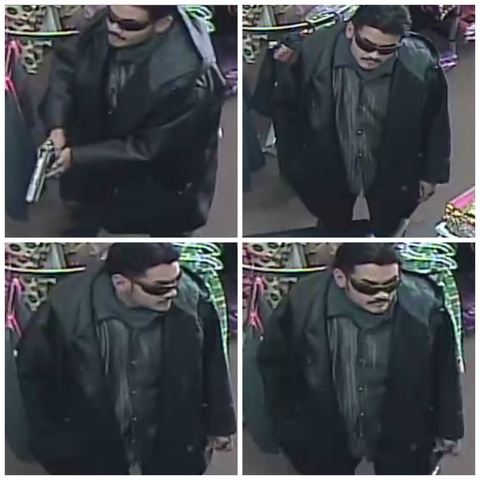