Most Wanted in Las Vegas for week of April 8

UPDATE APRIL 9: The three men wanted in the series of robberies have been arrested. They have been identified as Matthew Amthore, John Warren and Steven Warren. 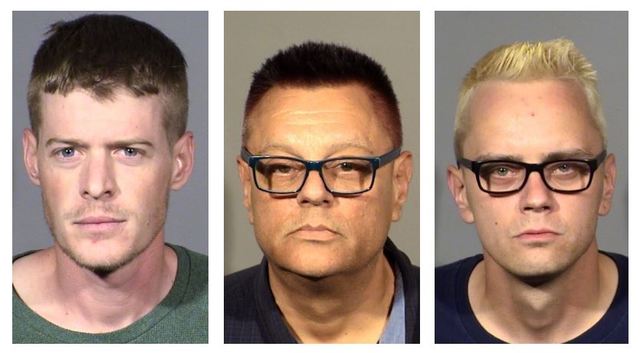 The first suspect is described as 25-35 years old, about 5 feet 9 inches tall, and 170-180 pounds. He may have tattoos on his right wrist/top of the hand, a tattoo that looks like a skull his back left calf, a large tattoo on the back and front of his right calf/shin, and a tattoo of "RHONDA" on his right forearm.

Officials say the second suspect is in his early 40s, 5-feet 10-inches tall, 300 pounds, with black hair. He was last seen wearing reading glasses and a light colored button up shirt.

The third suspect is 20-30 years old, 160-170 pounds, with dark hair. He is clean shaven and was last seen wearing all dark clothing. 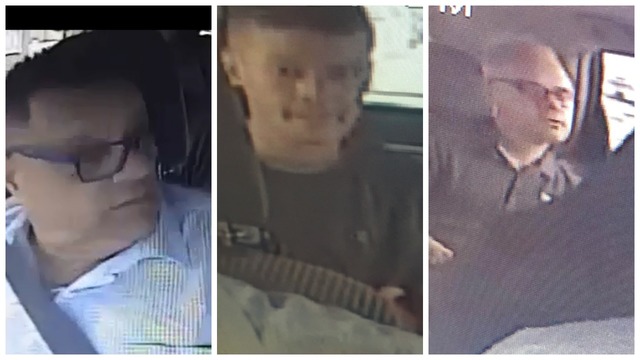 Police looking for man armed with knife who robbed a business near East Charleston Boulevard and North Pecos Road at approximately 11:30 a.m. Feb. 17. He fled the scene with an undisclosed amount of money. Police say the man is in his mid-20s, about 5-feet 3-inches tall, white and 125 pounds. 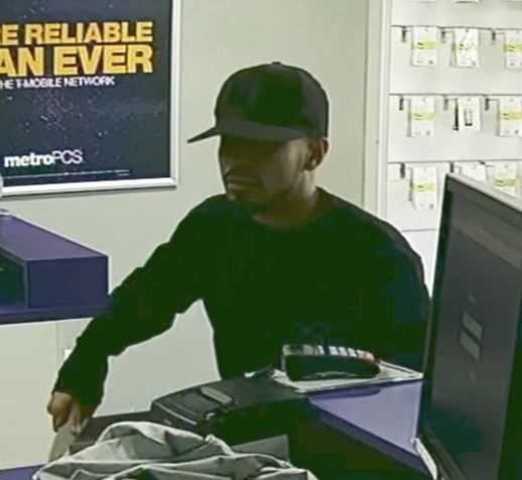