Most Wanted in Las Vegas for week of April 1

On April 2, a man used a weapon to rob an employee in a clothing store located near Rainbow and Lake Mead boulevards. Money and undisclosed items were stolen during the robbery. No one was injured during the incident. Police said the same man robbed another business near Cheyenne Avenue and Las Vegas Boulevard on April 4.

Suspect: White male, 25 to 35 years old, 5'8" to 5'9", 170 to 180 pounds, with at least SOME of the following tattoos: Tattoo on right wrist/top of hand, tattoo that looks like a skull on the back of the left calf, and a large tattoo on the back and front of the right calf/shin. 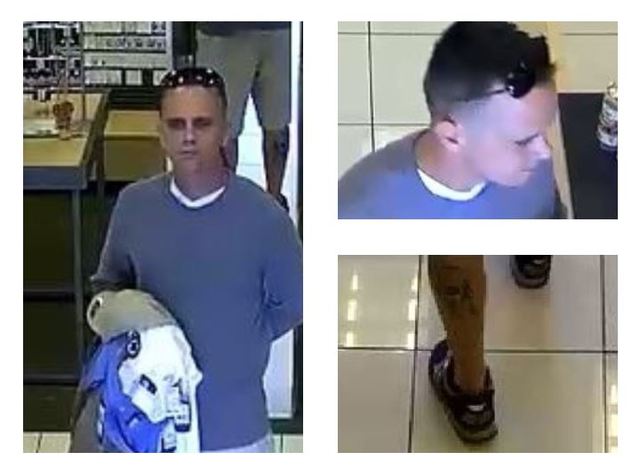