Here is a roundup of suspects and persons of interest for the week of July 9, 2017:

Police are looking for a man who robbed a store at about 1:34 a.m. June 21. It happened in 500 block of South Decatur Boulevard. The man pulled out a small gun and demanded money from the register. He is about 40 years old, 5-feet 6-inches tall and about 160 pounds. He has a distinct tattoo on his left forearm. 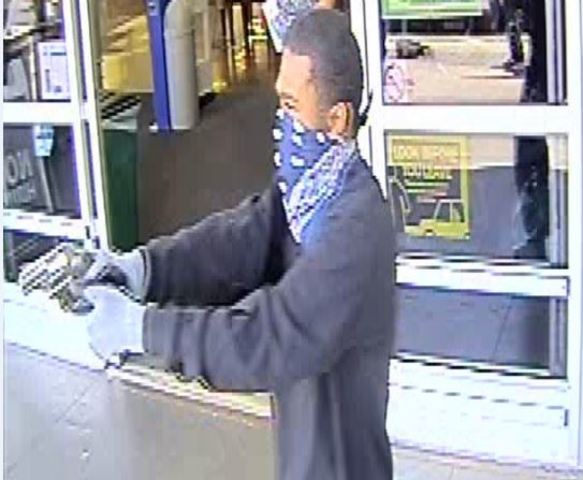 Police are looking for two men who have been robbing armored trucks in the Las Vegas Valley. Their vehicle is described as a newer white sedan.

The suspects are considered armed and dangerous. 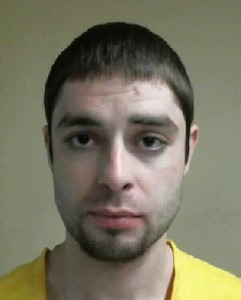 The Nevada Department of Corrections (NDOC) is reporting that early this morning a minimum security inmate, Jordan Shane Redger (#1177586),  walked away from a fire camp located near Elko, Nevada.

Description: Redger is 5 feet, 11 inches tall, 160 lbs, with brown eyes, brown hair and wears a goatee like in this photo.  He was last seen wearing dark blue clothing and black work boots.  He has “Momma Tried” tattooed on his left arm, “KAT573” on his right arm, and his last name tattooed on his back.