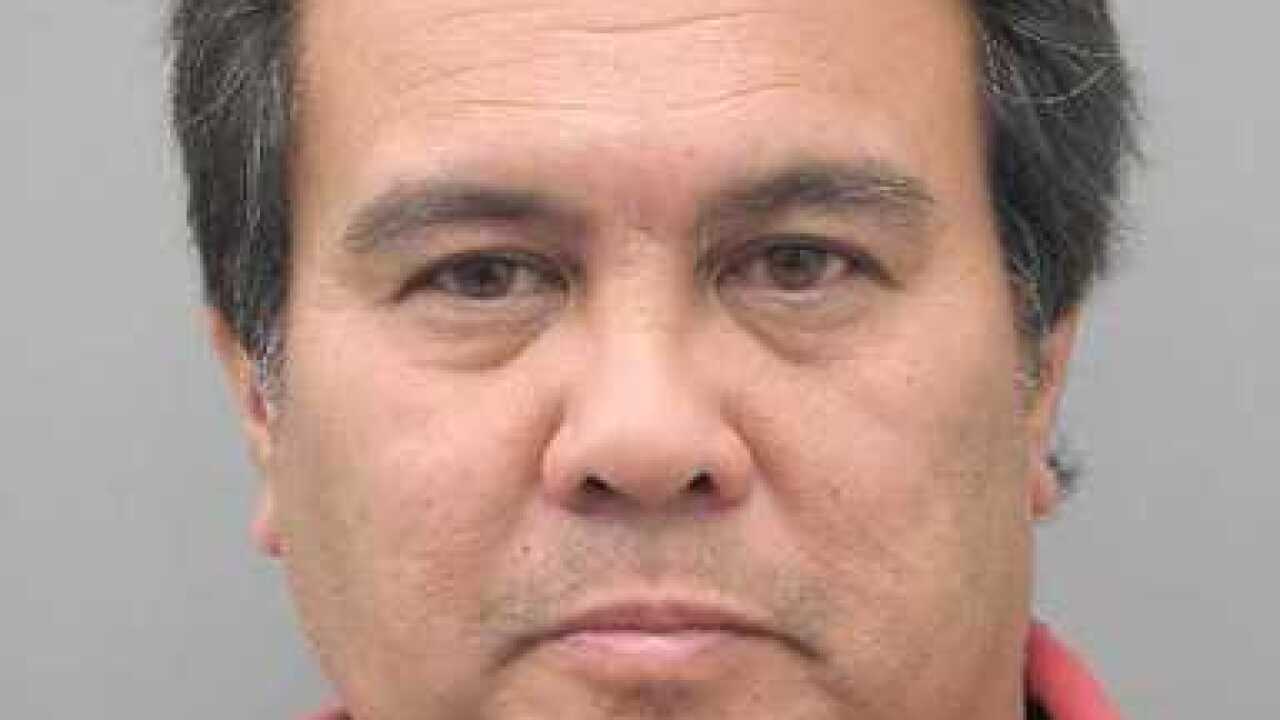 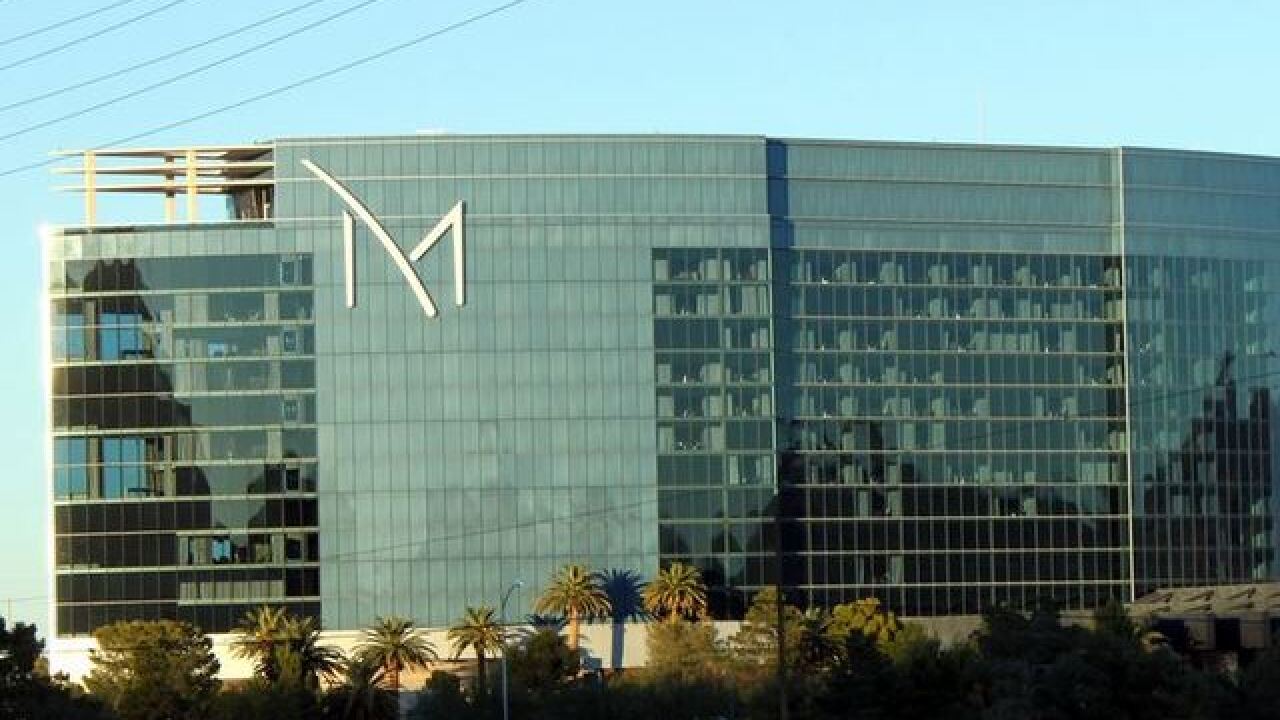 UPDATE NOV. 7: How and why the accused church pastor kept coming back to M Resort may have to do with his wife.

Insiders tell 13 Action News she worked in the casino cage until a few days ago -- the same cage police say Greg Bolusan robbed.

M Resort would not answer questions about Lea Mercado Bolusan.

They sent a statement saying:

The safety and security of our guests is always our paramount concern and we have a robust security infrastructure in place to help prevent these types of incidents. As this is an ongoing law enforcement matter, we are referring all media calls to the Henderson Police Department, and while we are cooperating fully with their investigation, we cannot offer any additional details at this time.

When we tried to get information about Lea Mercado Bolusan from the Nevada Gaming Control Board, they said it was confidential.

Attempts to reach the Bolusans for comment have been unsuccessful.

Over the course of three months, a robber decided to test his luck not once but three times at the M Resort in Las Vegas.

On Aug. 24, Gregory Bolusan reportedly entered the M Resort at 3:54 a.m. with a handgun and a backpack. He demanded that the cage employee hand over all of their money but was unsuccessful due to the employee fleeing the cage.

Bolusan returned to the M Resort on Sept. 10 at 5:33 a.m. with the intentions robbing the casino cage again. This time he made away with $29,589. Investigators were able to identify him because he wore the same clothing, drove the same vehicle and used a similar gun and backpack.

In his final attempt, Bolusan returned to the M Resort on Oct. 28 and was able to use the same game plan to make away with $33,480 – or so he thought.

Bolusan was wearing different clothes during this robbery attempt but was driving the exact same vehicle, parked in the exact same spot, and entered the exact same doors as before. This led to M Resort security members apprehending Bolusan before he could get away with the cash.

During the arrest, it was determined that he was driving a white 2010 Toyota Camry and that his gun was not real. He was booked into the Henderson Detention Center on several counts of attempted robbery, burglary.

Bolusan is believed to be a Senior Pastor at Grace Bible Church Las Vegas located at 10900 Southern Highlands Parkway.

The church's website had him listed as a pastor as recently as Nov. 3.

Greg Bolusan is the Senior Pastor of Grace Bible Church Las Vegas, a multi-generational church committed to loving God, loving people and making disciples. He has a heart to raise leaders in the next generation of young people. Pastor Greg believes that the city of Las Vegas, also known as the city of sin, needs people who will take time to build authentic relationships winning the lost into a relationship with Jesus.

Multiple attempts have been made to contact the pastor's family and church. No official statements have been released.