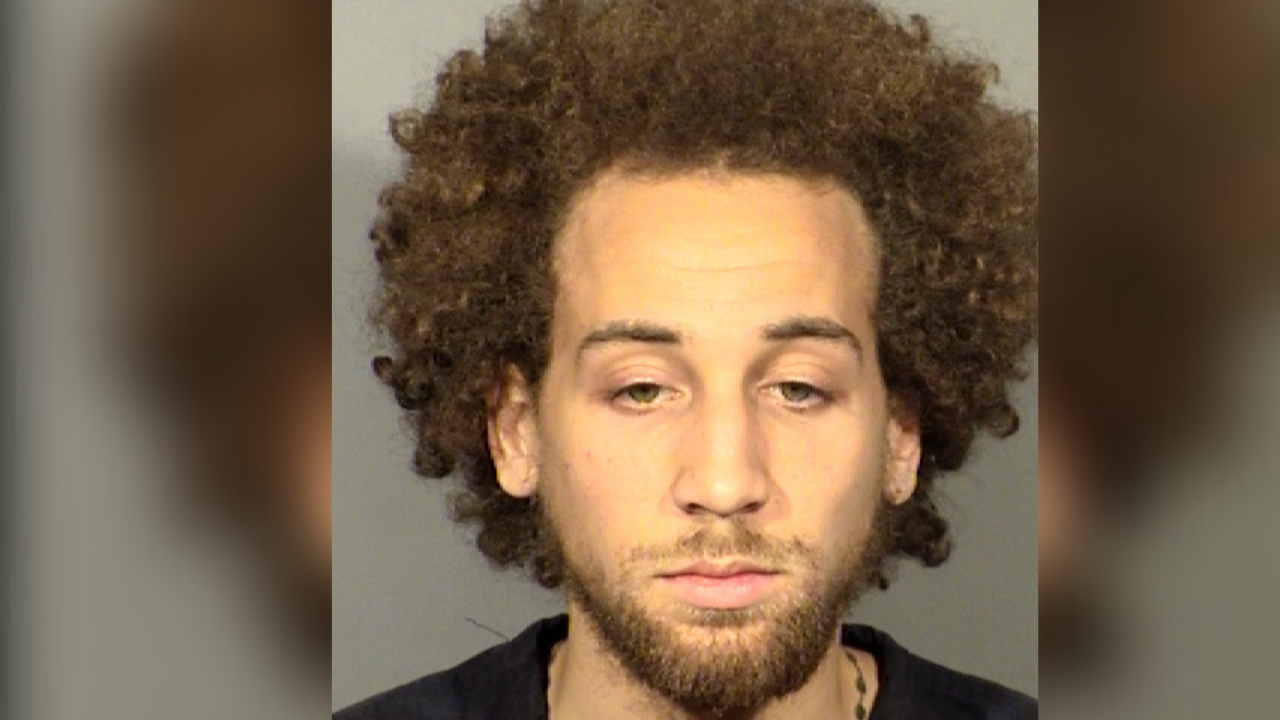 LAS VEGAS (KTNV) — Police have arrested 27-year-old Donavan Fox for an alleged sexual assault on Feb. 2 at the Venetian hotel-casino on the Las Vegas Strip.

Police say the victim arrived in Las Vegas with her husband and friends on Feb. 1 for a vacation.

After having a few drinks that night, she decided to go back to her room. Her husband let her into the room and then returned to the casino.

During the night, the victim believed she was having a sex dream, but woke up to find a stranger in her bed. She realized it was not her husband when she felt his hair. She told him that her husband would be there soon and he exited the room.

The victim then called her husband and the police.

Detectives observed the victim dropping her room's key card around 2:41 a.m. They then saw Fox picking it up. He then went to the room and let himself in. Approximately 40 minutes later, he left the room and the hotel-casino.

He was taken into custody on Feb. 2. Initially, he told police that he had met the victim earlier at White Castle and they made arrangements to meet. He later said that he found the key card on the floor and he believed that the women had dropped her key card on purpose, hoping a man would find it and come to the room for sex.

He has been charged with burglary, sexual assault, capture/display image of a private area, open/gross lewdness and indecent/obscene exposure.