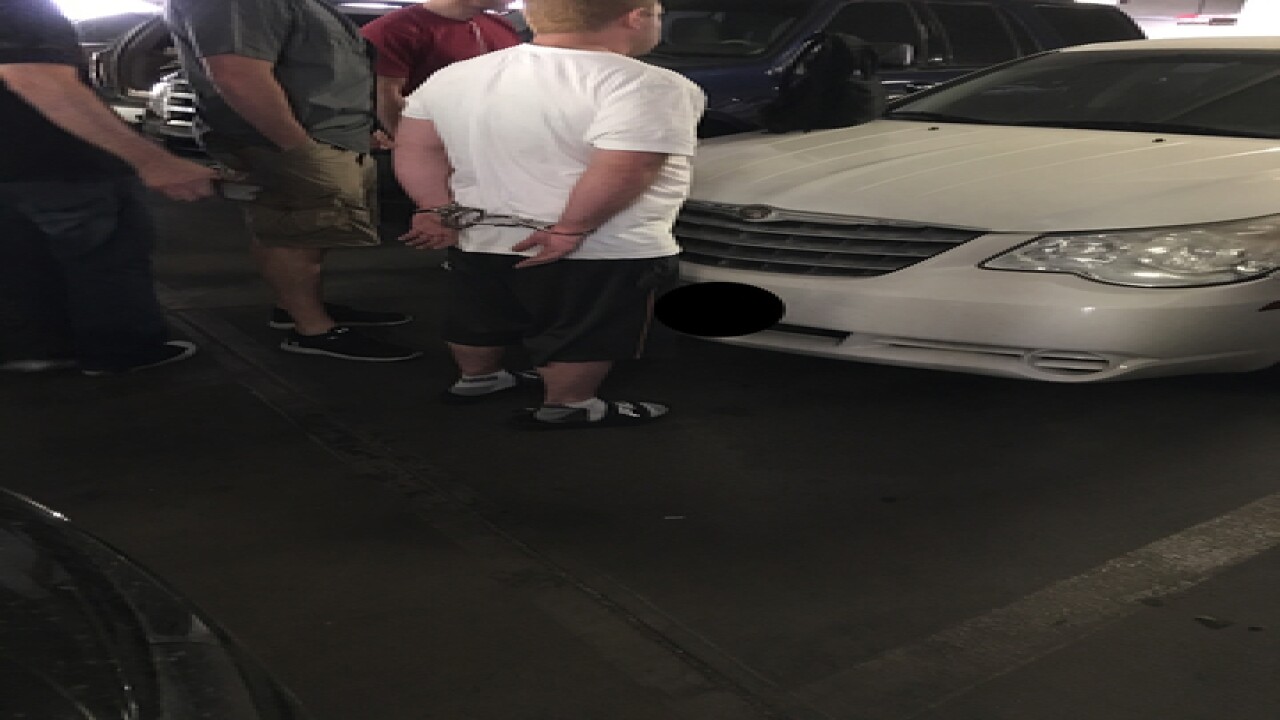 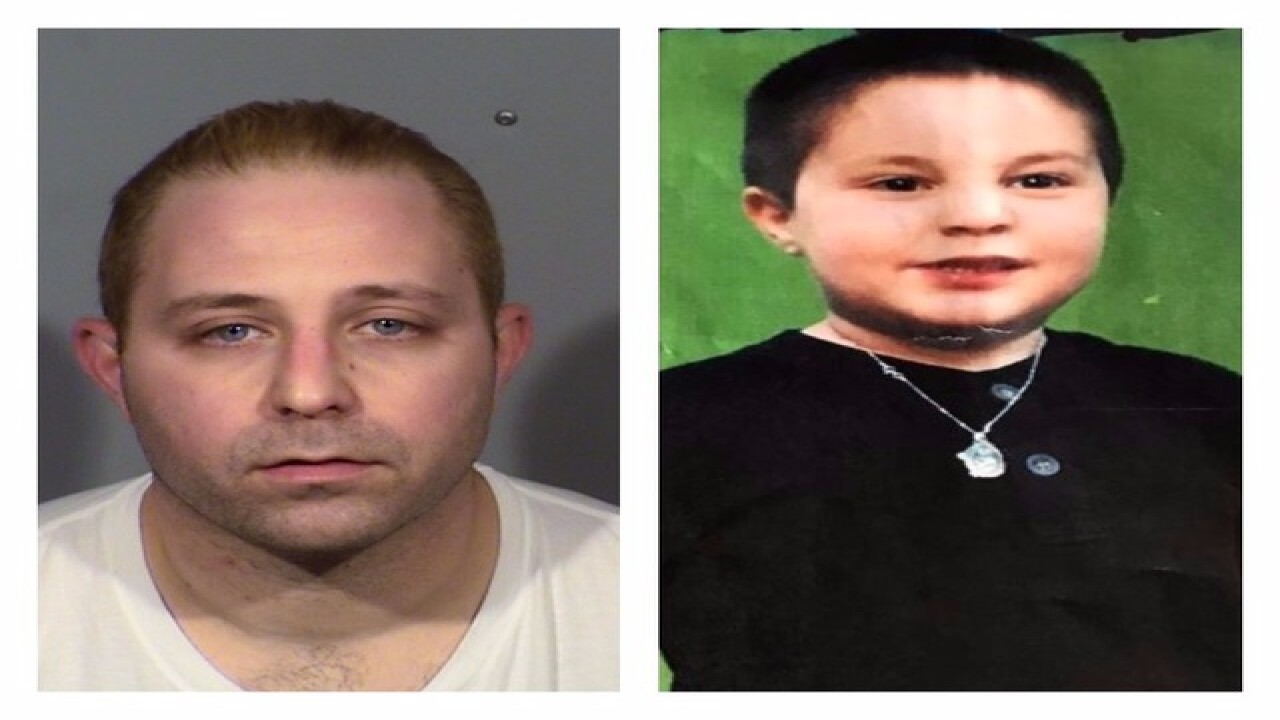 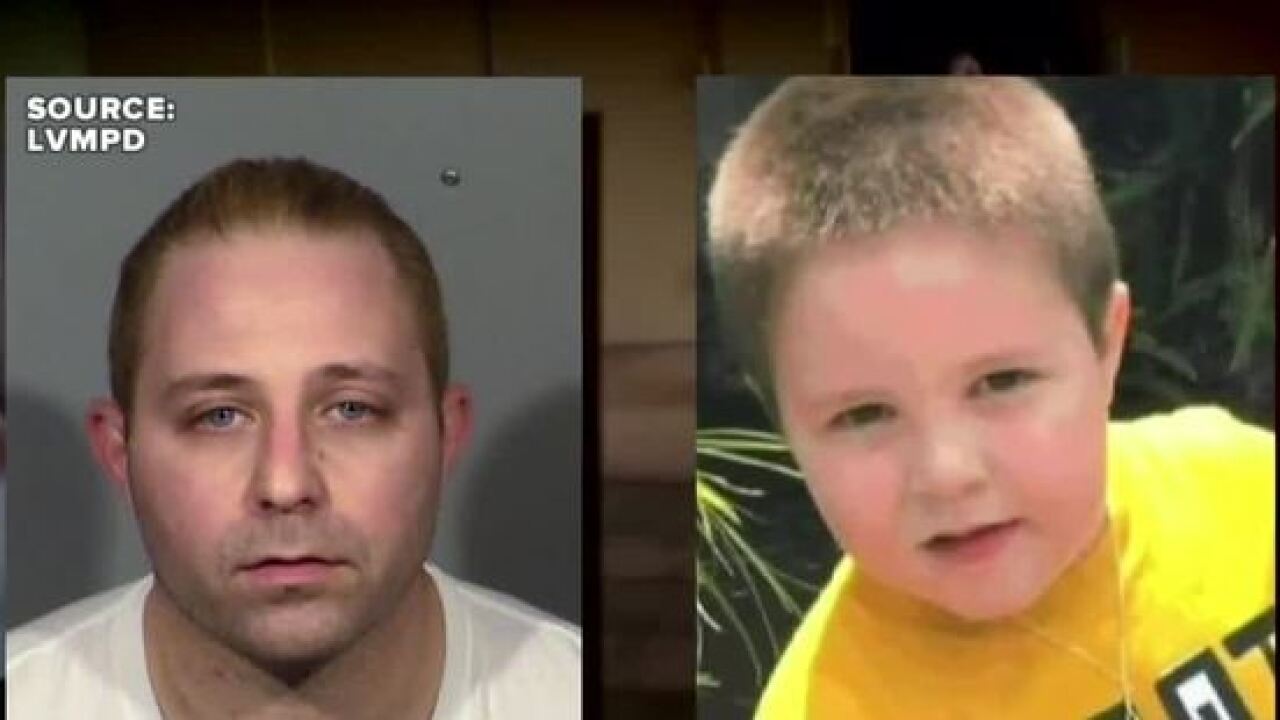 UPDATE AUG. 1: Less than a month after pleading not guilty to killing his son, Aramazd Andressian Sr. pleaded guilty Tuesday.

He had been scheduled for a preliminary hearing when he changed his plea.

UPDATE JULY 3: A Southern California man has pleaded not guilty to a charge that he murdered his 5-year-old son.

Authorities say homicide detectives discovered the remains of little Aramazd Andressian Jr. near Lake Cachuma in Santa Barbara County on June 30. The boy had been missing for more than two months.

The father was returned to Los Angeles County last week after his arrest in Las Vegas.

UPDATE JUNE 27: Aramazd Andressian, the man accused of killing his 5-year-old son after a trip to Disneyland, appeared in a Las Vegas courtroom this morning. He told a judge that he would not fight extradition to California to face charges.

He was arrested in Las Vegas Friday and is set to be extradited back to California to face the charges.

Prosecutors say Adressian was in Las Vegas for 47 days after his son was reported missing. Investigators have still not found the son's body, but believe there was enough evidence to charge him with murder.

ORIGINAL STORY: A man wanted for murder by Los Angeles County authorities has been arrested in Las Vegas.

No details were given regarding what led to Andressian's arrest. A press conference is scheduled for Monday regarding the case.

The suspect was booked at the Clark County Detention Center with a bail of $10 million and will return to Los Angeles County pending the extradition process.

The Associated Press reports investigators have been searching for 5-year-old Aramazd Andressian Jr. since his father was found passed out in a park in South Pasadena, California, on April 22. Sheriff's officials say the father took prescription pills and was found in a car doused in gasoline.

The father was initially arrested on suspicion of child endangerment, but he was later released due to a lack of evidence, KABC reported.