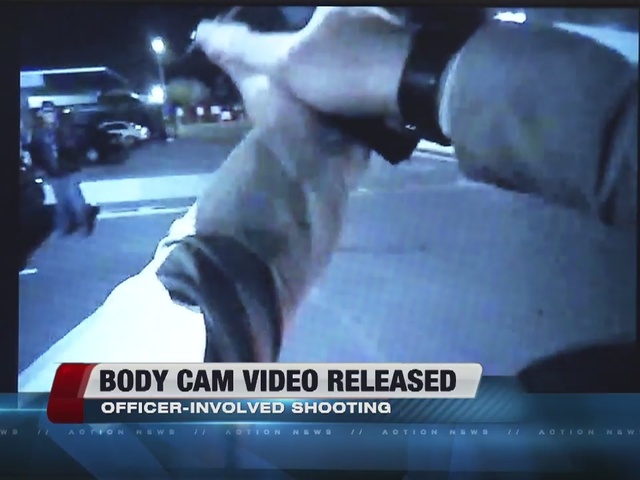 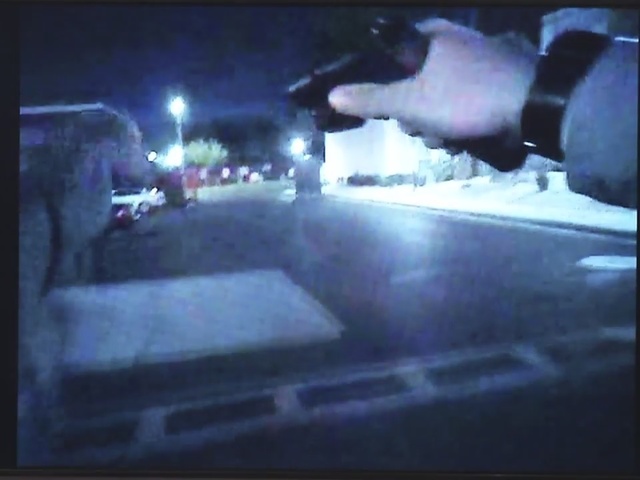 The video shows the moments leading up to the fatal shooting of 32-year-old Thomas McEniry.

The incident initially started as a traffic stop for a bad license plate. McEniry refused to follow the commands of the police officers. The officers attempted to tase McEniry, but it failed to stop him.

The video shows McEniry running away from the police officers. That led to the officers firing eight shots at McEniry.

Primas responded that all officers are trained to use the lowest level of force possible based on the suspect's actions. However, sometimes that does not work.

This was the 12th time that Las Vegas police have been involved in a shooting this year, and the 8th one that turned out to be fatal.