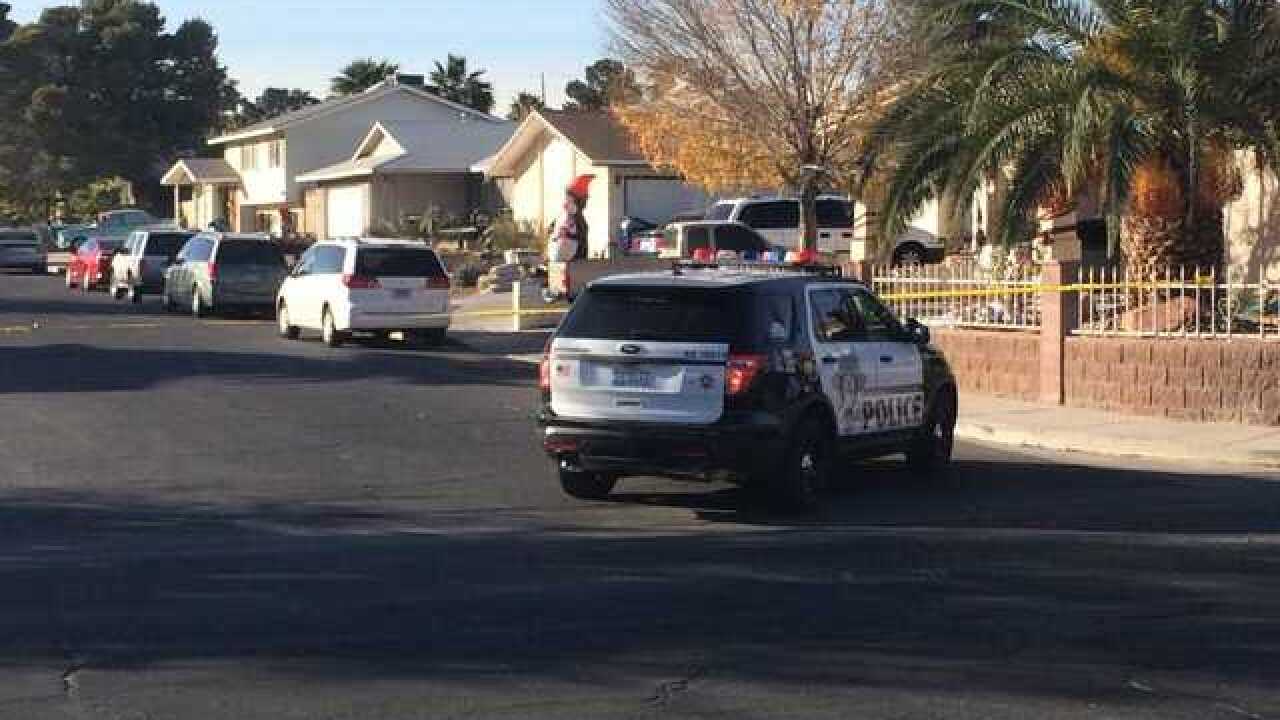 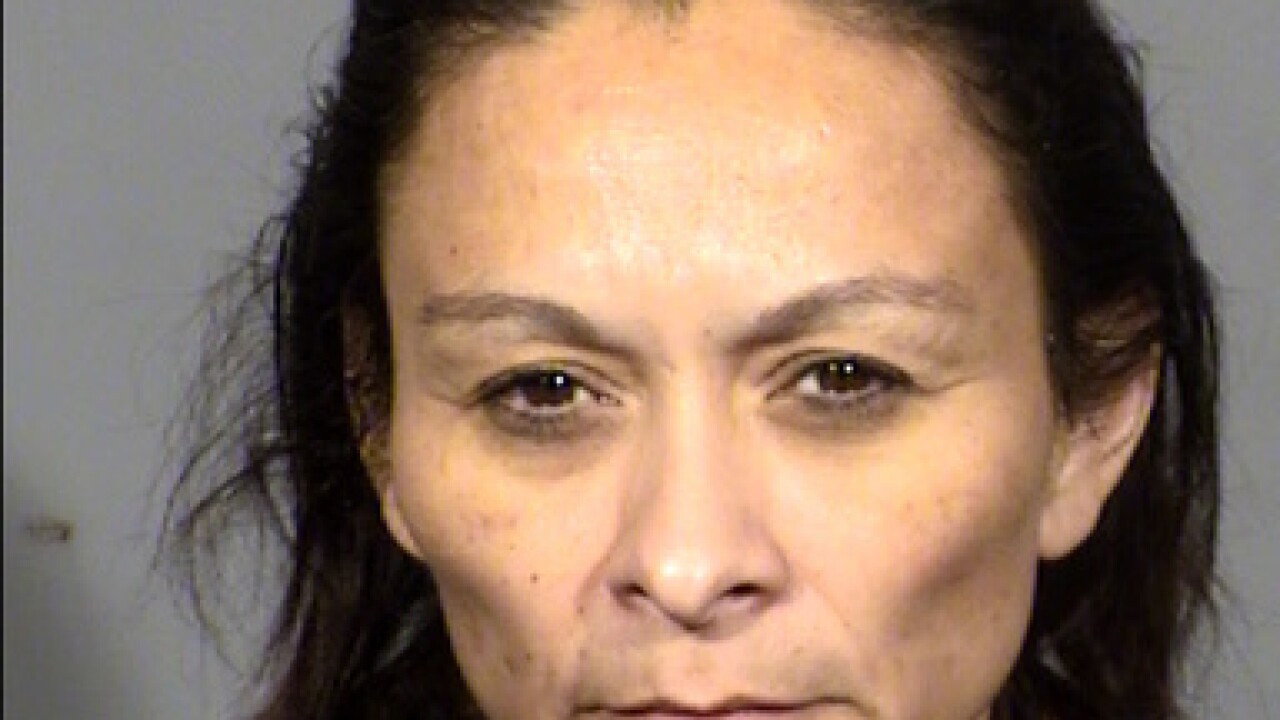 According to the report, Christine Sanchez apparently thought her roommates did not respect her, nor her property.

Sanchez was reportedly planning on going to court on Dec. 22 to evict the three roommates but did not do so because her ride did not show up.

The report also says that the roommates were allegedly trying to break into Sanchez' room, which is what apparently prompted the shooting.

UPDATE DEC. 26: The coroner has named 43-year-old Natasha Henry as one of the victims in Dec. 22 triple homicide. Multiple gunshot wounds are listed as her cause of death.

13 Action News has also learned that the suspect in the case, Christine Sanchez, also had a murder charge in 2014 that was later dismissed.  According to records, Sanchez allegedly shot and stabbed Bonnie Rice after a dispute over her borrowing Rice's car.

13 Action News spoke with Rice's daughter, who says she was never given any updates on her mom's case, and says she was shocked to hear what happened Friday.

UPDATE DEC. 23: 47-year-old Christine Sanchez was arrested on three counts of open murder with a deadly weapon in connection with Friday's shooting.

Police say Sanchez had been in an ongoing argument with her three roommates.They believed that during an argument, Sanchez produced a handgun and shot her three roommates multiple times. She fled the scene before police arrived at the residence.

Sanchez was found by Las Vegas police near the 700 block of Digger Street, which is close to Alta Drive and Decatur Boulevard, later that day. She is currently being held at the Clark County Detention Center.

UPDATE AT 4:50 P.M. DEC. 22: Detectives revealed more details about the shooting after a preliminary investigation.

They've confirmed that the three adults who were shot - one male and two females - have all died from their injuries.

Police think the shooting began as a dispute at the residence near Harmon Avenue and Mountain Vista. They're looking for at least one suspect, as well as other people who may have been near the scene during the shooting.

Officials also say that this home is a "problem house," as they've been called to the residence at least 14 times.

This case is still in the early investigation stages. More information to come.

UPDATE AT 3 P.M. DEC. 22: Police are now saying that three people have been shot inside of the home on Del Santos Drive. It is not clear if all three people are dead.

Police are investigating a double homicide.

The bodies were discovered around 1:25 p.m. at a home in the 4300 block of Del Santos Drive near East Harmon Avenue and Mountain Vista.