A man and woman have been arrested after 35 Chihuahuas found inside of a Las Vegas residence and 3 dead dogs were dropped off at the Animal Foundation. 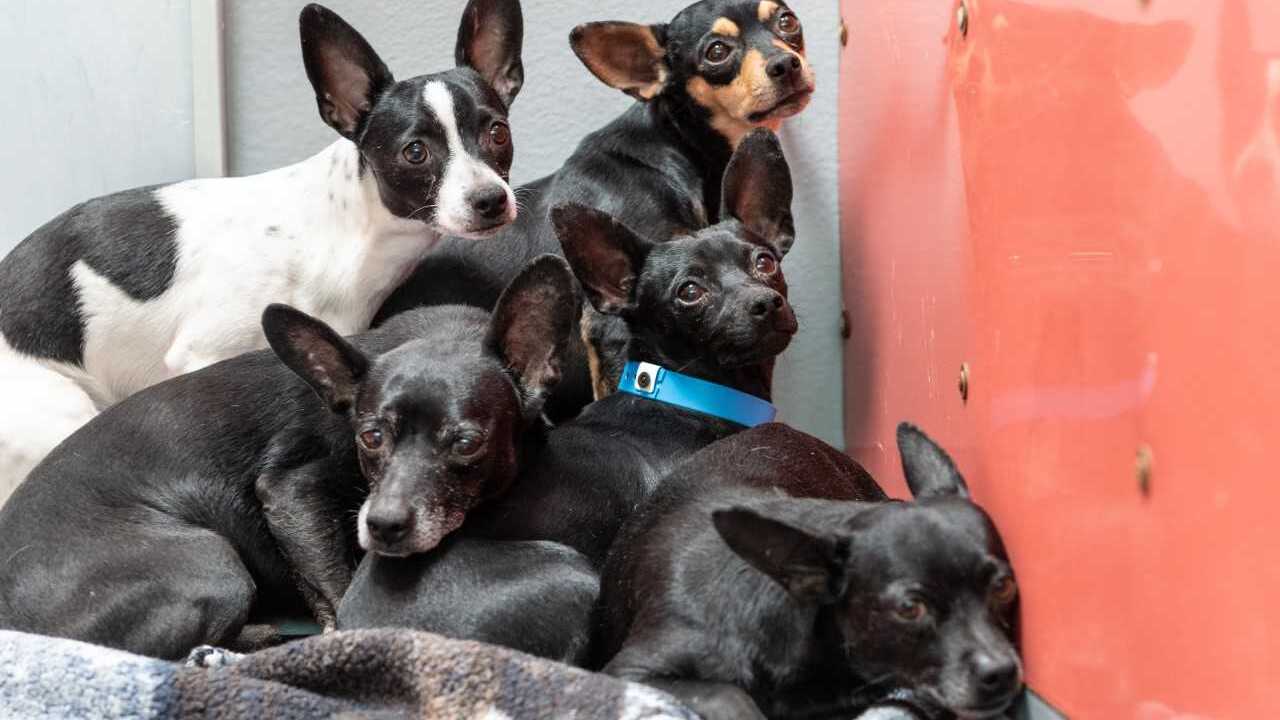 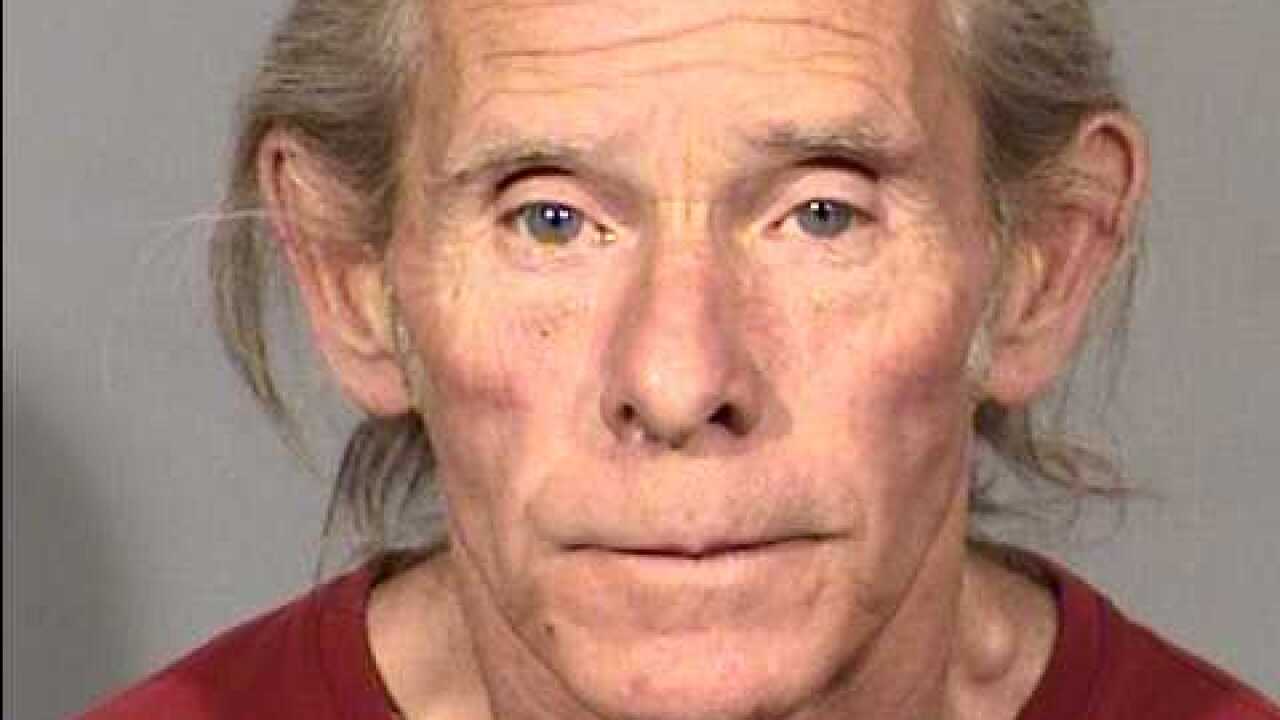 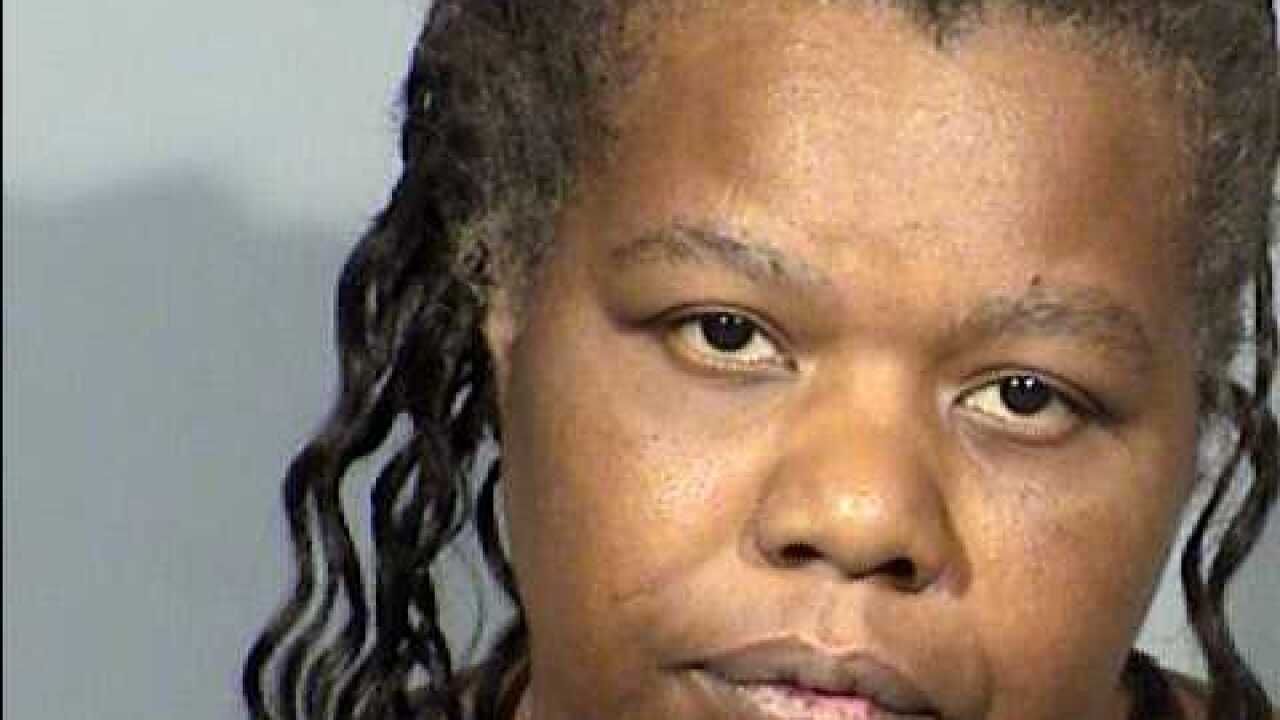 A man and woman have been arrested after 35 Chihuahuas found inside of a Las Vegas residence and 3 dead dogs were dropped off at the Animal Foundation.

Police say that employees of the Animal Foundation found the dead dogs in a box near the employee entrance on Feb. 25. Due to the condition of the dogs, it is believed they were abused before they died. Surveillance video showed a female in a Nissan Sentra dropping off the boxes.

A records search revealed that Clark County Animal Control had prior contact with the couple in 2016 and 2018. A search warrant was authorized.

On May 2, detectives from Las Vegas Metropolitan Police Department's Animal Cruely Unit went to the couple's home to execute the search warrant. The couple was stopped as they were leaving the residence. They had 3 dogs in the car at the time.

35 Chihuahuas were located inside the residence. 3 of the dogs appeared to be in need of immediate medical attention.

One dog was dragging her back legs and the other 2 dogs appeared to have a rash, believed to be mange.

During the police interview, Savage admitted that he and Kepler had dropped off dead dogs several times at the Animal Foundation. He denied that the dogs were abused and claimed they often died in their sleep. He also admitted that he knew the dog dragging its legs needed help.

Kepler, who said she used to volunteer at an animal hospital, also admitted dropping off dead dogs or having someone else drop them off. She also denied abusing any dogs. She also told police that she did not believe their home was dirty.

Other dogs also showed signs of abuse and are now being taken care of by the Animal Foundation, which provided the following statement:

The Animal Foundation anonymously received the remains of several Chihuahua-type dogs that appeared to have been mistreated. We notified the Las Vegas Metropolitan Police Department, and we are relieved that they have arrested the suspects. We will continue to assist in the investigation in whatever way we can. As far as the dogs currently in our care, they are going through medical and behavioral assessments as well as treatment. We'll continue to care for them and work to put them on a path to adoption as soon as possible.