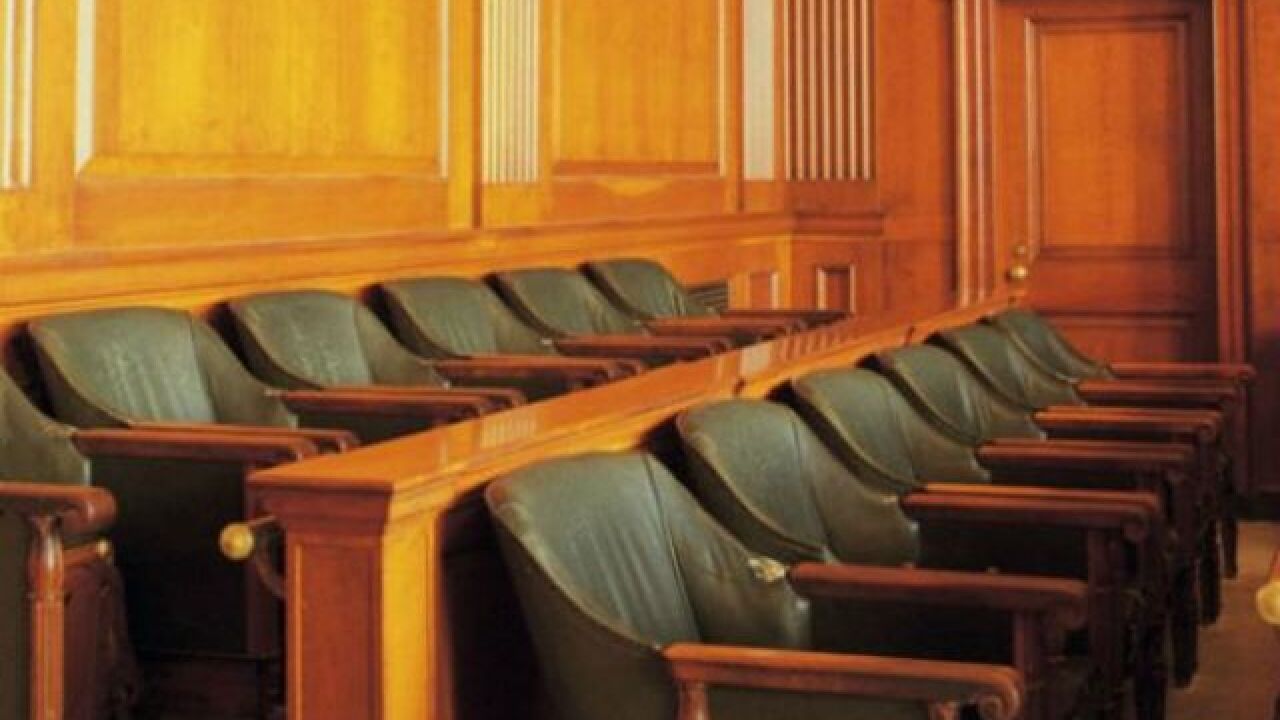 A Henderson woman is facing many years in prison and more than $1M in fines for distribution of a controlled substance resulting in death and other charges.

34-year-old Tianna Christina Cordova has been indicted on multiple charges by a federal grand jury.

A search of the Henderson woman's residence in June 2018 resulted in the discovery of varied amounts of oxycodone, hydrocodone, alprazolam, four firearms, and cash. As alleged, they conspired with each other to distribute oxycodone and amphetamine (Adderall).

It is believed that on March 14, 2017, Cordova distributed a controlled substance containing fentanyl that led to the overdose death of an individual. Fentanyl is a synthetic opioid that is 80-100 times stronger than morphine.

The public is reminded that an indictment contains only a charge and is not evidence of guilt. Defendants are presumed innocent and are entitled to a fair trial at which the government has the burden of proving the defendant’s guilt beyond a reasonable doubt.