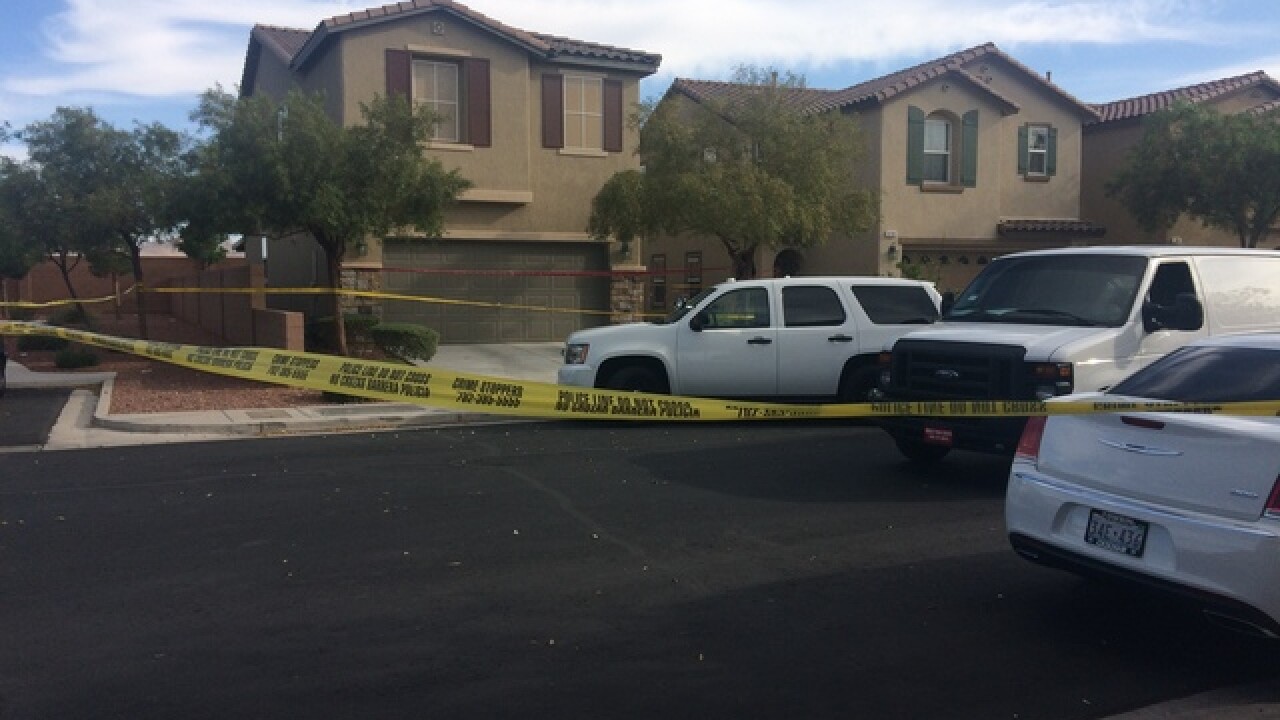 Copyright 2017 Scripps Media, Inc. All rights reserved. This material may not be published, broadcast, rewritten, or redistributed.
Mayson Agnew/KTNV 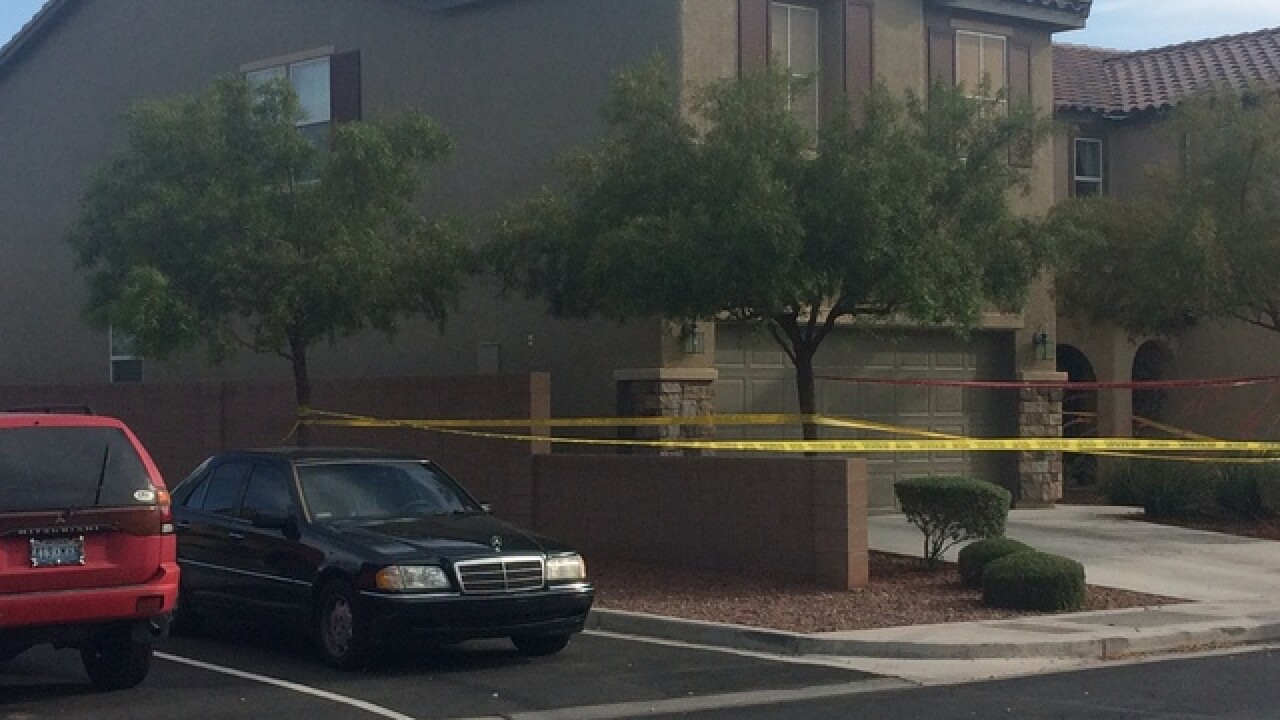 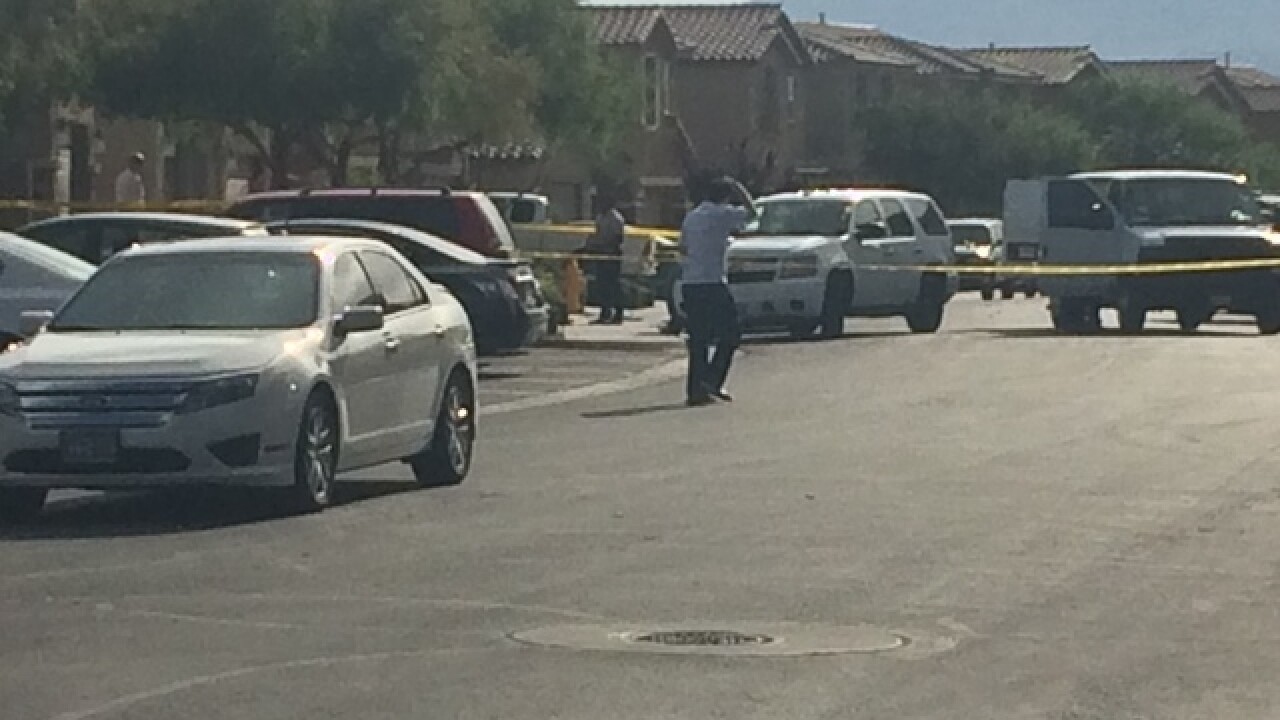 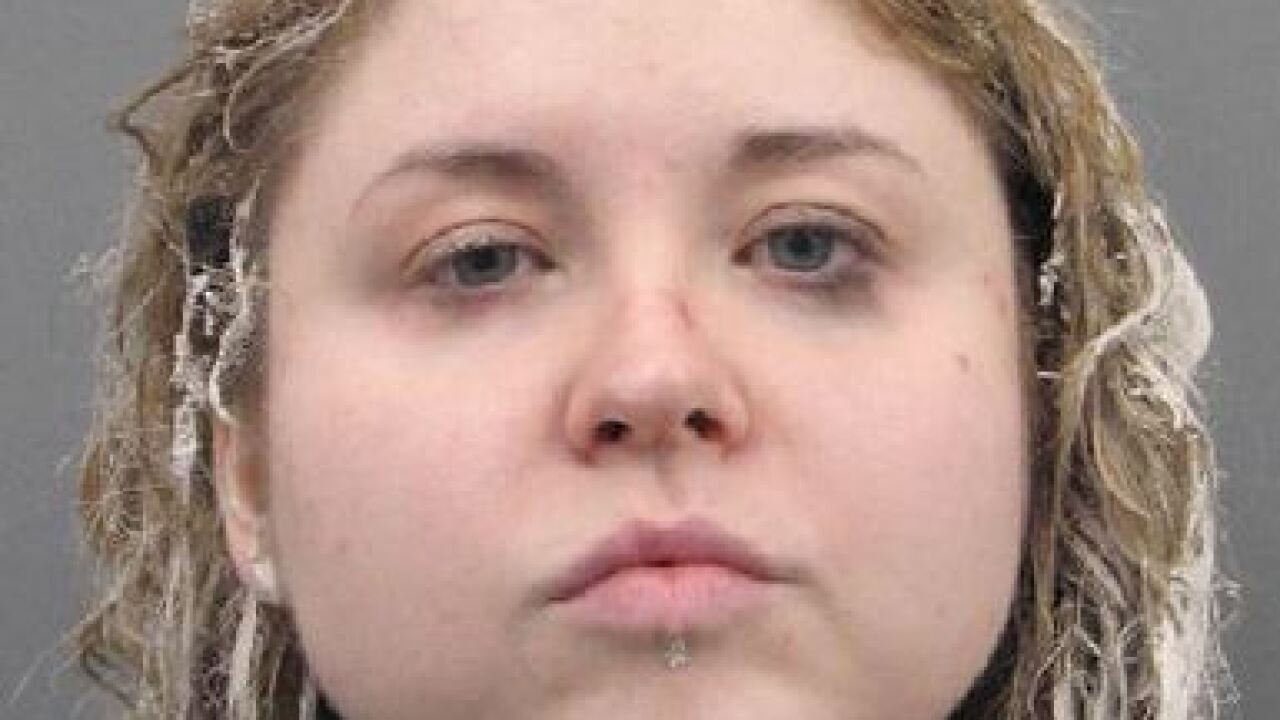 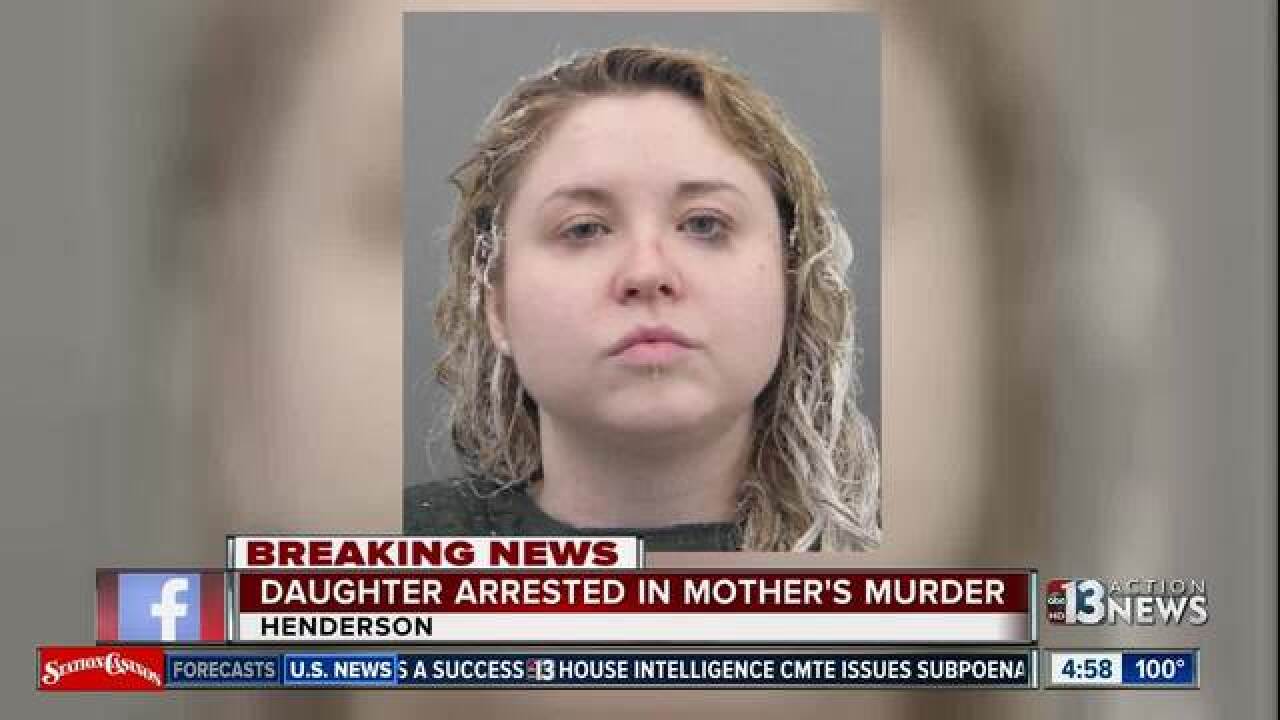 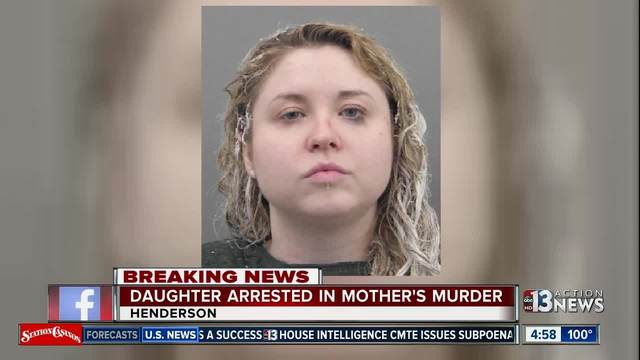 UPDATE ON JUNE 1: An arrest report from police revealed gruesome details about the murder of Rebecca Kalbfleisch, Carly Kalbfleisch's mother.

CONTENT WARNING: The following details may be disturbing to some readers.

According to the report, Rebecca appeared to have over 70 stab wounds on her stomach, upper torso, and upper extremities. Her wrists had gaping wounds after apparently being "sawed" by a knife. She also sustained a wound that opened her scalp all the way to her skull, which is believed to have been caused by being hit with a paint can and/or a broken glass vase.

As police were taking Carly into custody, she stated "Please tell me she is dead" without being asked any questions.

Carly has not given a statement to police as of this writing. She insisted she talk to a lawyer first because she is bipolar.

A second report also revealed that Carly was previously arrested in 2014 for domestic battery against her mother. She admitted she grabbed her mother's arms "in an angered effort to force [her mother]" to put away two small barking dogs, according to the report.

UPDATE MAY 31: According to Carly Kalbfleisch's Facebook page, she was an aspiring actress and singer. 13 Action News talked to a friend on the phone from New Jersey who did not want to be identified.

She called Kalbfleisch "the sweetest person and wouldn't hurt a fly."

"I am shock and in disbelief," the friend said.

HENDERSON (KTNV) -- A Henderson woman was arrested Tuesday in connection with her mother's death.

26-year-old Carly Kalbfleisch of Henderson was arrested on a murder charge in the death of her 65-year-old mother.

Henderson police responded to the 3700 block of Via Gaetano Street, near Bermuda Road and Liberty Heights Avenue, around 12:20 p.m. Tuesday after the suspect called 911 to report a domestic violence incident with her mother.

The victim was located inside with numerous injuries and succumbed to those injuries.

The victim’s identity, along with the cause and manner of death will be released by the Clark County Coroner’s Office.

Kalbfleisch was arrested without incident at the residence and transported to the Henderson Detention Center.

This is the third homicide in Henderson in 2017.