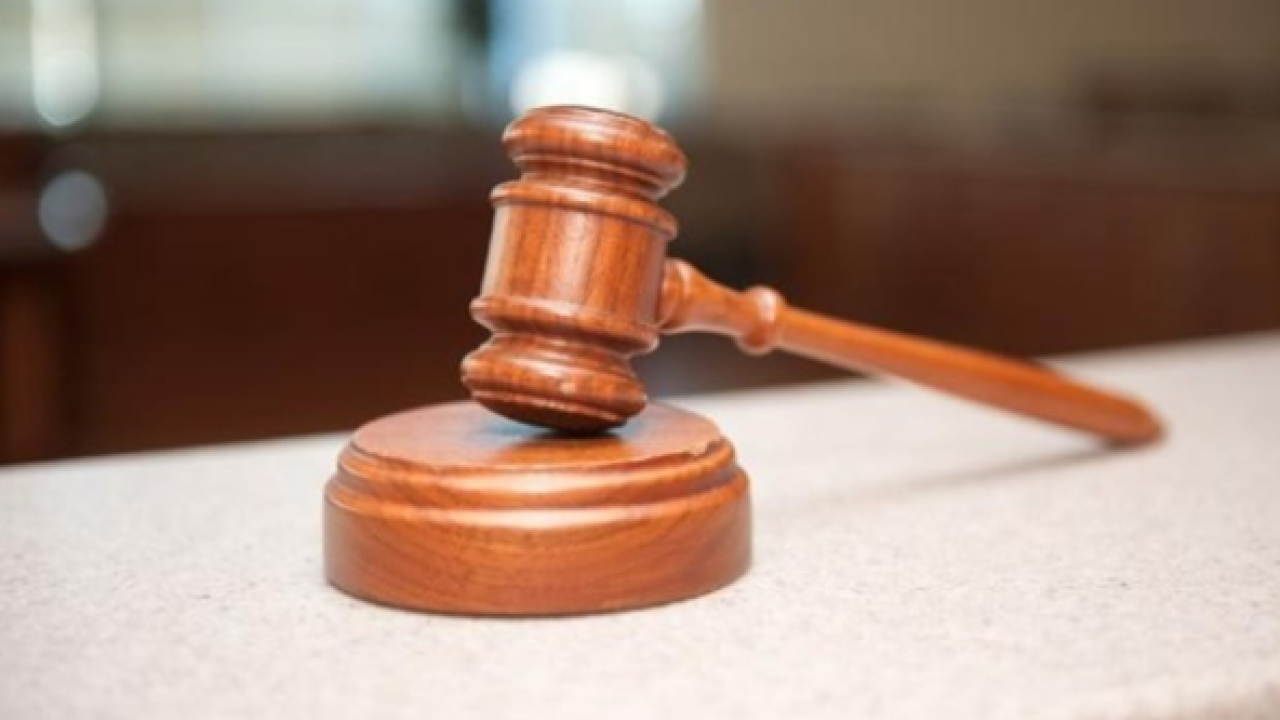 Dustin M. Lewis, 45, of Henderson pleaded guilty today for his role in a bribery scheme involving a federal contract and committing $1.5 million in tax fraud, announced U.S. Attorney Nicholas A. Trutanich for the District of Nevada.

According to court documents, Lewis was a certified public accountant employed by L.L. Bradford & Company, an accounting firm, in Las Vegas. Beginning in February 2015 through about February 2016, Lewis and co-conspirator Frederick J. Leavitt — a public official with the U.S. Department of Interior, Bureau of Reclamation (USBR) — devised and executed a scheme to defraud the United States. Leavitt had been assigned to a selection committee for awarding government contracts to perform auditing services for USBR programs. As part of the conspiracy, Lewis paid more than $150,000 in bribes to Leavitt. In exchange for those payments, Leavitt steered an audit contract to L.L. Bradford. Lewis and Leavitt agreed to conceal the bribe payment from others.

Further, in a separate scheme, Lewis and Leavitt conspired to file fraudulent tax forms for tax year 2013, on behalf of six business entities that, collectively, claimed over $11,000,000 in false and fraudulent business deductions. This caused a tax loss to the United States Treasury in excess of $1.5 million.

The FBI, the Internal Revenue Service – Criminal Investigation, and the Office of Inspector General for the Department of Interior investigated the case. Assistant United States Attorneys Steven Myhre and Patrick Burns are prosecuting.

Lewis is scheduled to be sentenced by U.S. District Judge Andrew P. Gordon on April 30, 2020. The maximum penalty for Honest Services Fraud Conspiracy is 20 years in prison and a $250,000 fine, and the maximum penalty for Conspiracy to Defraud the United States is five years in prison and a $250,000 fine. In addition, Lewis agreed to pay restitution of $704,002 to the Southern California Public Power Authority and to pay restitution of $220,770 to OneWest Bank. Any sentence, however, would be determined at the discretion of the court after consideration of any applicable statutory factors and the Federal Sentencing Guidelines, which take into account a number of variables.