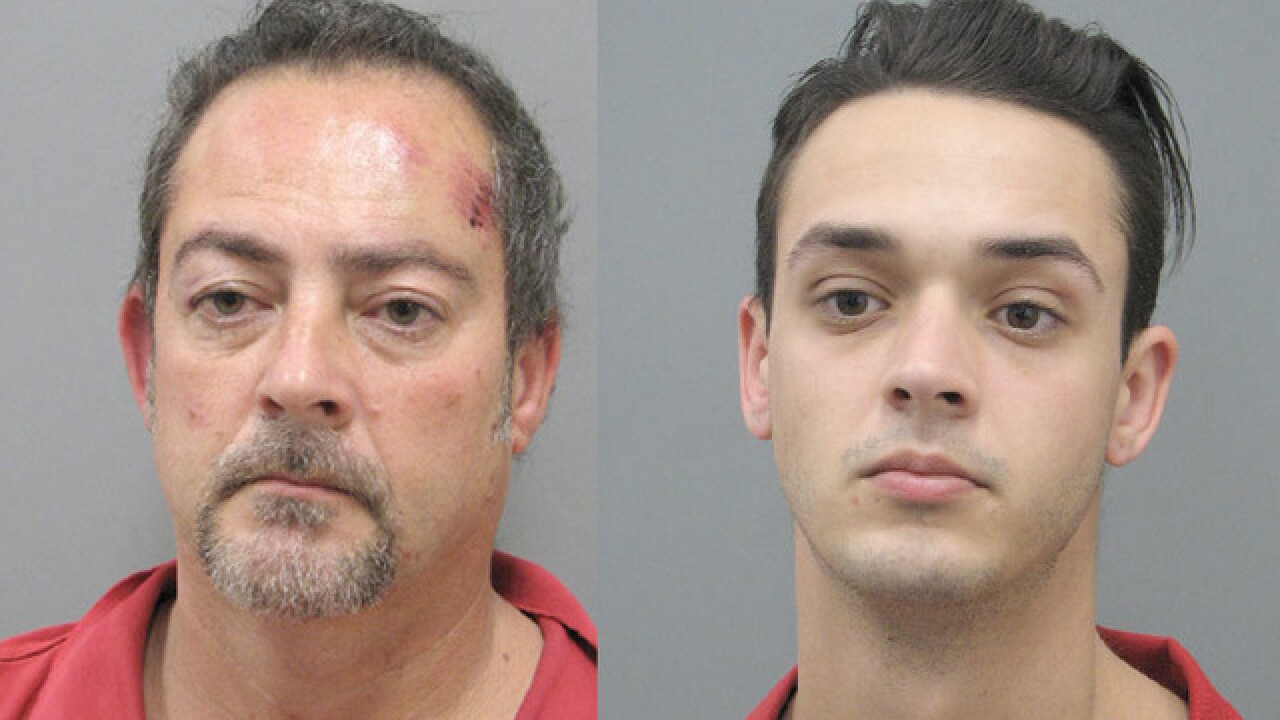 A father and son who stole nearly $10,000 during eight armed robberies in 2017 were sentenced Friday to federal prison.

During the Silver State Schools Credit Union robbery, Jeffrey James pointed a BB gun revolver in the direction of a teller’s head. Meanwhile, Jessy James placed a suitcase on the counter and told another teller that if she followed their instructions she would not get shot. They stole approximately $4,000.

The final robbery occurred at the America First Credit Union where Jessy James threatened a teller with a BB gun and presented a note that read, “This is a robbery, not a joke.” Jeffrey James acted as a getaway driver. They stole approximately $4,207.