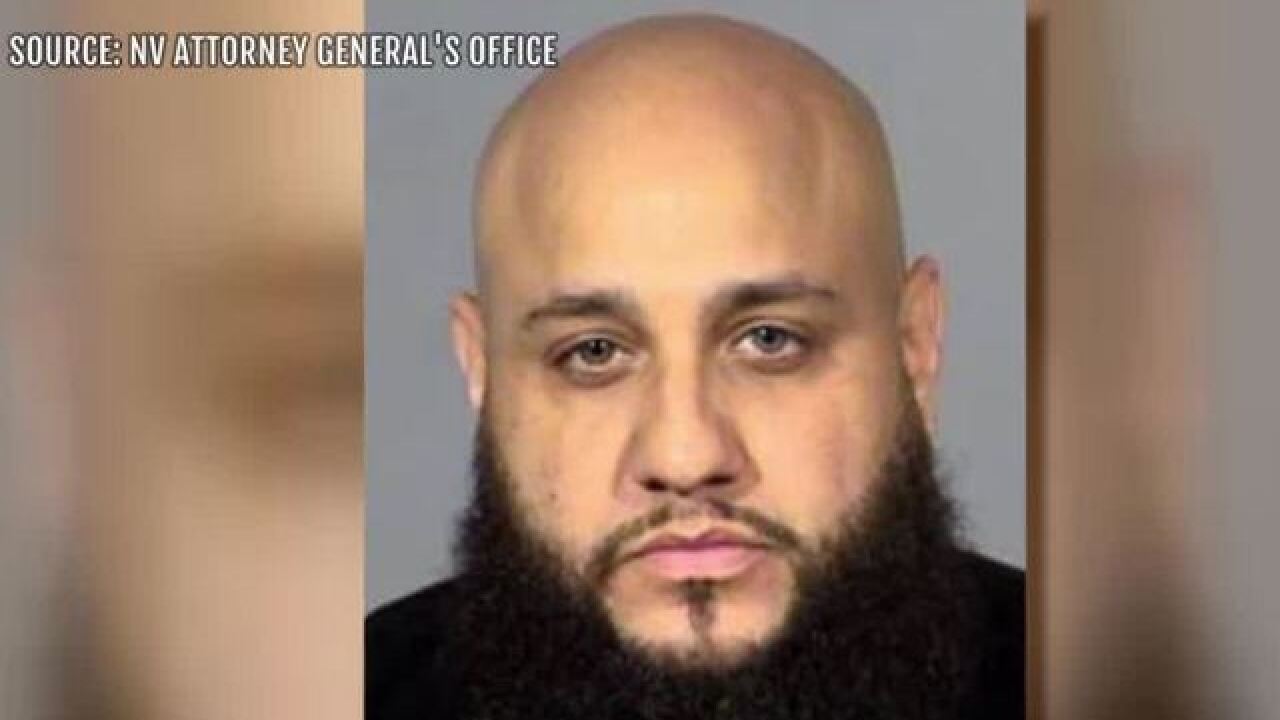 A former UNLV football player has been sentenced to up to 5 years in prison after being convicted of child abuse and pandering.

The Nevada Attorney General's Office announced that Richard James Mapp, 35, of Las Vegas, was sentenced to up to five years in prison for inducing a minor child to engage in prostitution. Mapp played football as a receiver for UNLV in the early 2000s.

His crimes include one count of child abuse, neglect or endangerment and one count of pandering. The crimes were committed between September and November 2017.

Mapp was sentenced to 2 to 5 years in the Nevada Department of Corrections for the child abuse count and 2 to 5 years for pandering. Both counts will run concurrent to each other. Additionally, Mapp will be ordered to register as a sex offender within 48 hours of his release from prison.