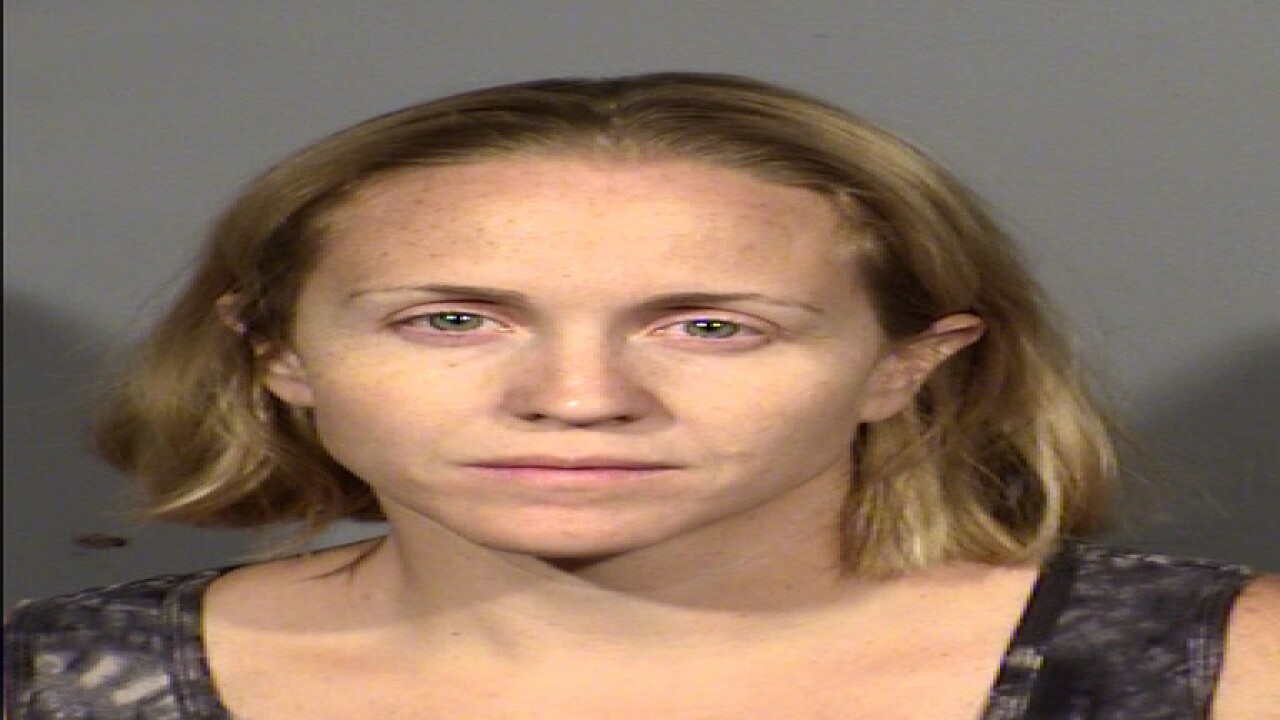 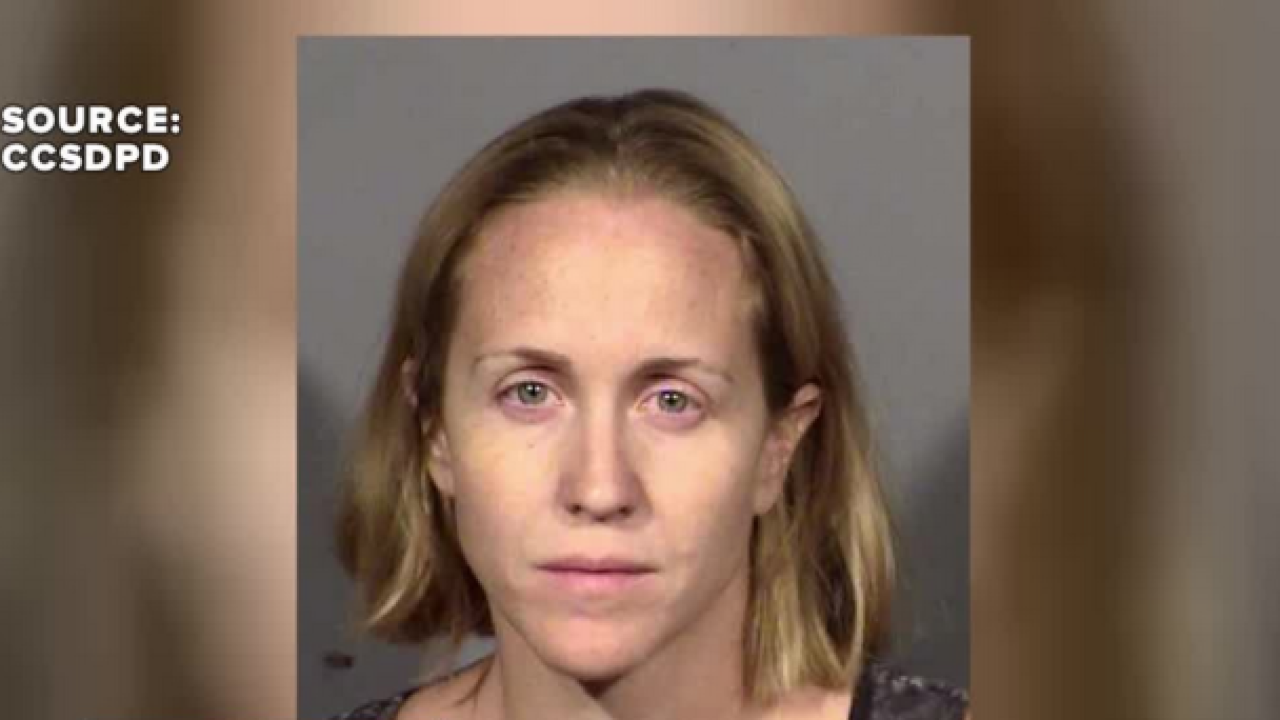 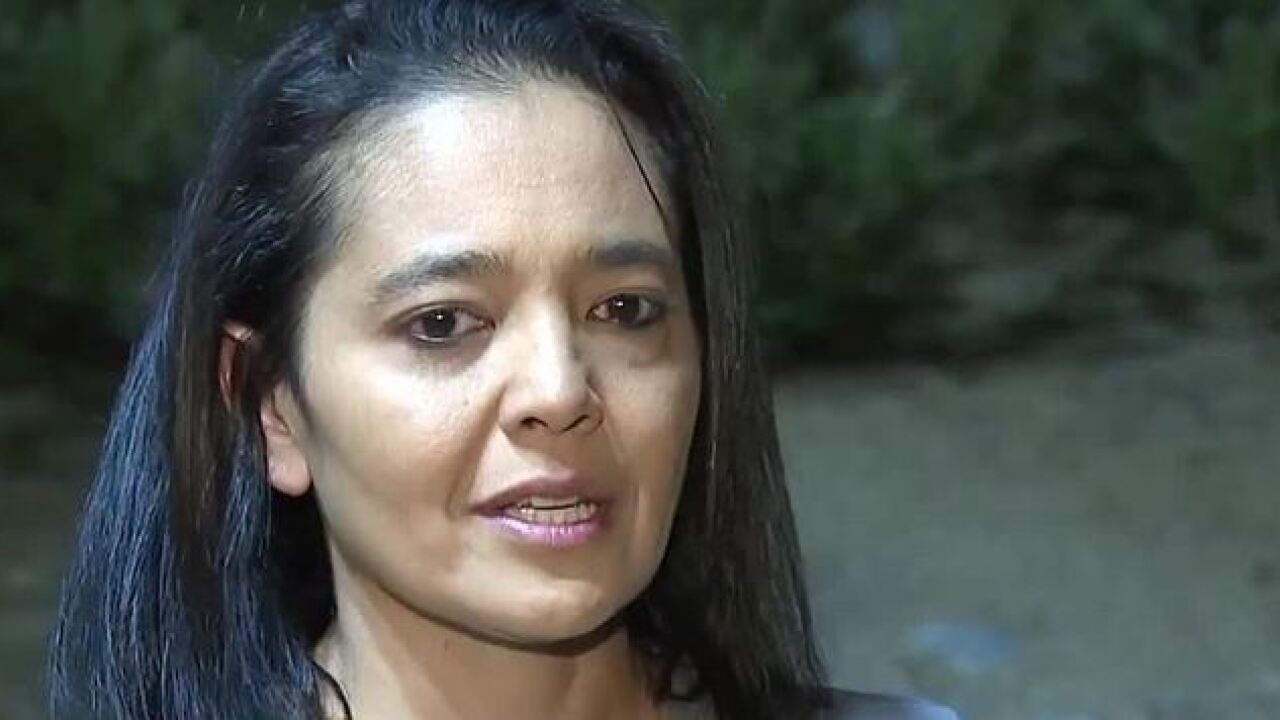 "Why my son," said mom Crystal Nomura-Harper. "... She took away his innocence."

The victim's mother says her child had just turned 4 when the incident occurred.

The mom showed 13 Action News pictures of her child's injuries, including red marks and bruises. To this day, Nomura Harper says she does not exactly what happened to her son, but she says it has dramatically affected him.

She said her goal is to ensure that there will soon be cameras inside the classroom.

"I want every special needs kid protected throughout Clark County," she said.

A special education teacher has been arrested on child abuse charge.

According to a press release Friday, the Clark County School District Police Department has arrested 31-year-old Kathryn Navrides for one count of child abuse. The arrest stems from an investigation into an incident that was reported on April 25.

The investigation, which was conducted by the CCSD PD investigations bureau in conjunction with Child Protective Services, substantiated a case of corporal punishment against a student.

Navrides, who was hired by CCSD in August 2009, was a special education teacher at Ruthe Deskin Elementary School at the time. She is currently assigned to home.

Navrides was booked into the Clark County Detention Center.