CCSDPD officer reportedly attacked by a woman near Eastern and Stewart. 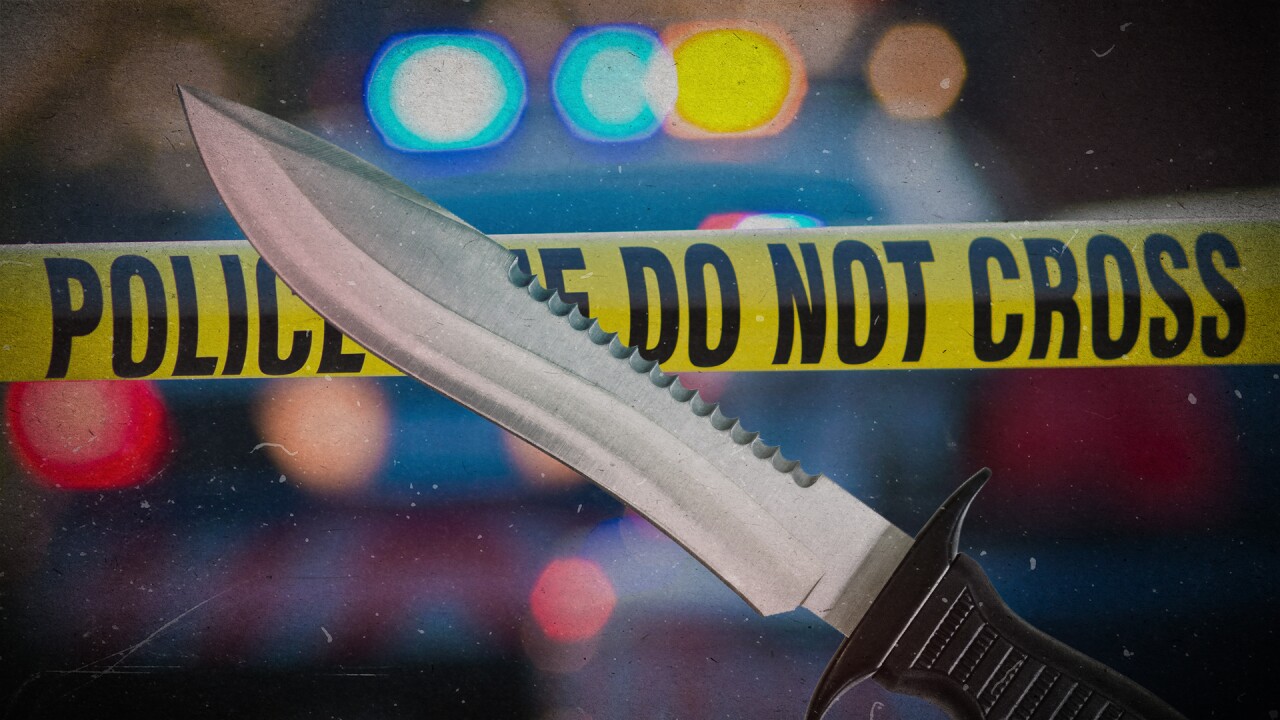 LAS VEGAS (KTNV) — A Clark County School District police sergeant is recovering from minor injuries after he was attacked by a woman with a knife, according to school police.

CCSD Police Sgt. Tom Rainey was pulling into the transportation facility near Eastern and Stewart avenues around 2:30 p.m. on Monday when a woman in a car exiting the yard waved him down, authorities say.

The department says Rainey was concerned she needed help so he stopped his vehicle. The woman, identified by police as 22-year-old Valori Houser, then asked him for a dollar.

When he said no, police say she pulled out a knife and began slashing at him, hitting him in the face. Authorities say Rainey took Houser down as she was kicking and screaming and placed her in handcuffs.

Houser was taken to Clark County Detention Center and faces charges of attempted murder with a deadly weapon, battery with the use of a deadly weapon against a first responder, resisting a public officer, and trespassing on school property.

Prior to Sgt. Rainey's arrival at the bus yard, employees on the property say the woman drove onto the lot at a high rate of speed, stopped in front of them, and begged for money.

When they told her no and asked her to leave, she sped off and stopped at the exit, where she encountered Sgt. Rainey.

Houser is being held on $15,000 bail and expected to appear in court Tuesday.

The area near the incident: