Boulder City Police Department removed $1 million worth of illegal marijuana from a condo on Thursday night. 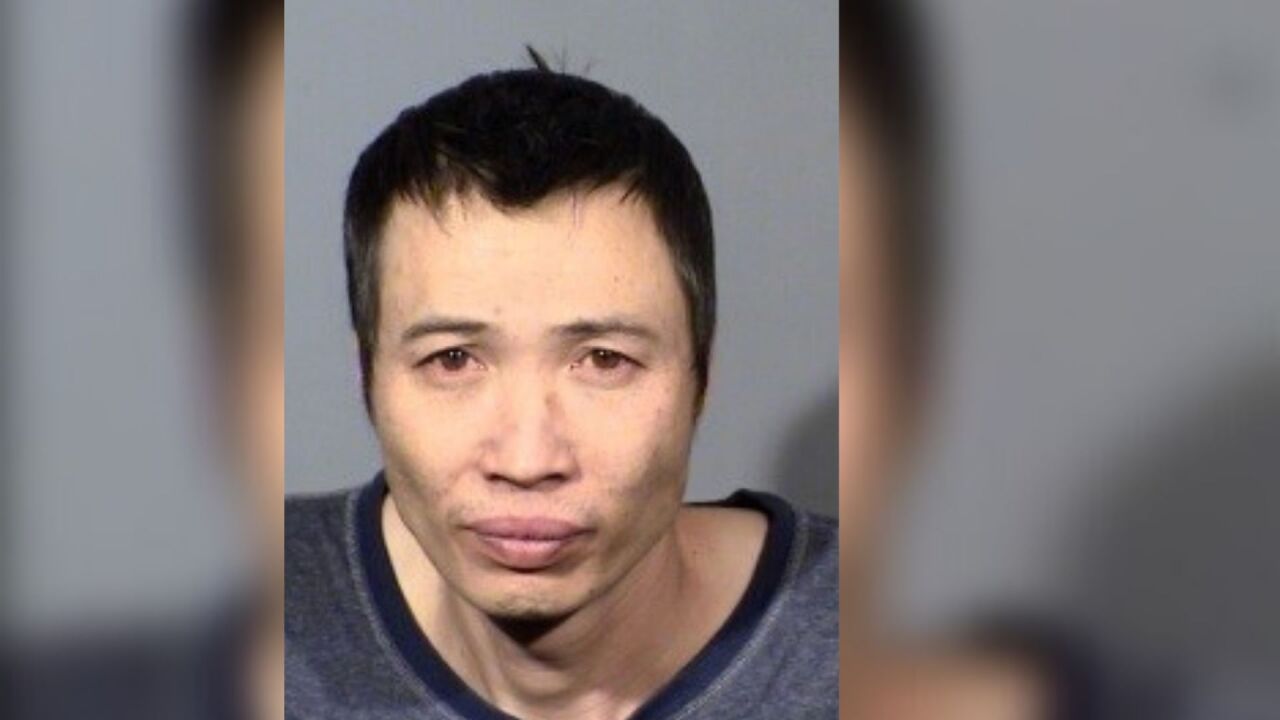 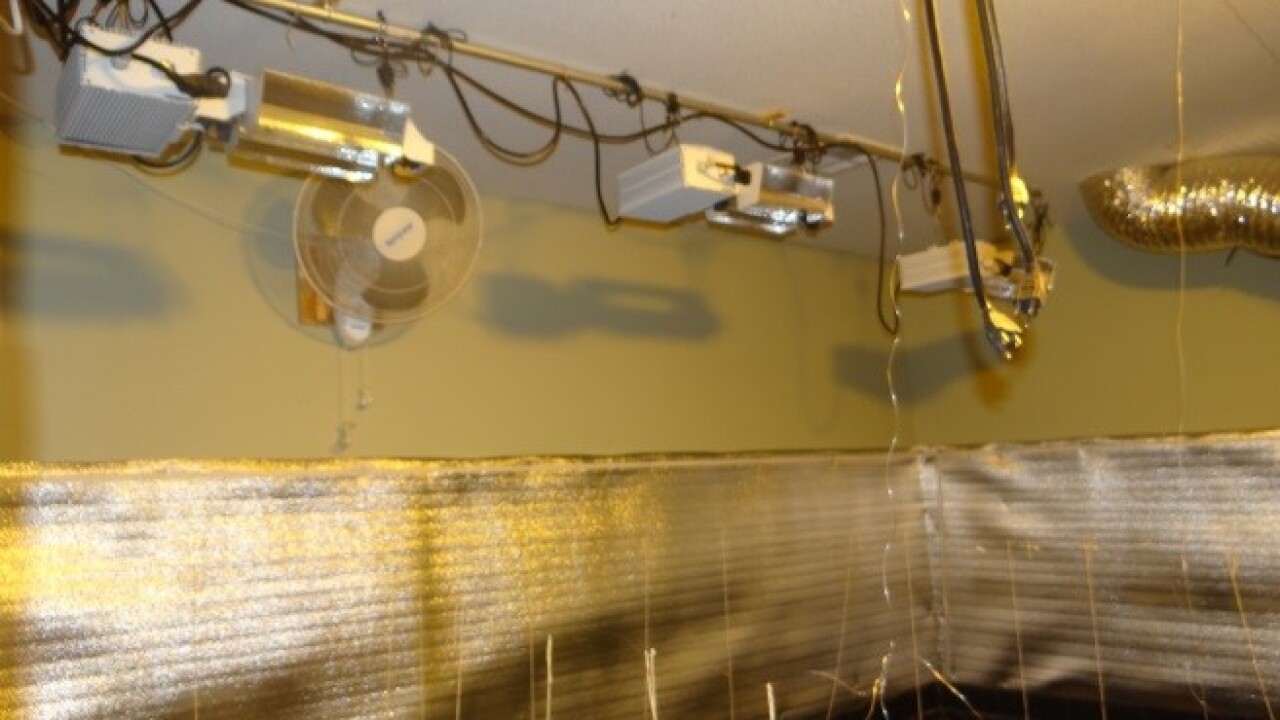 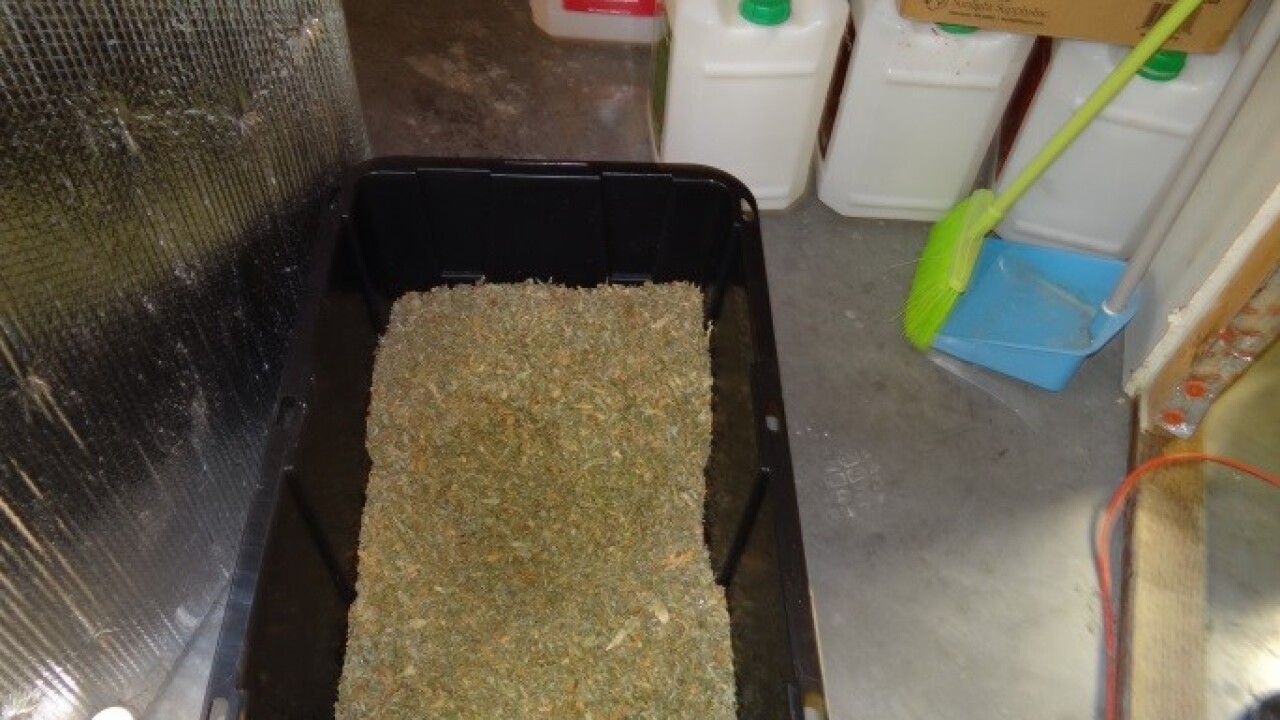 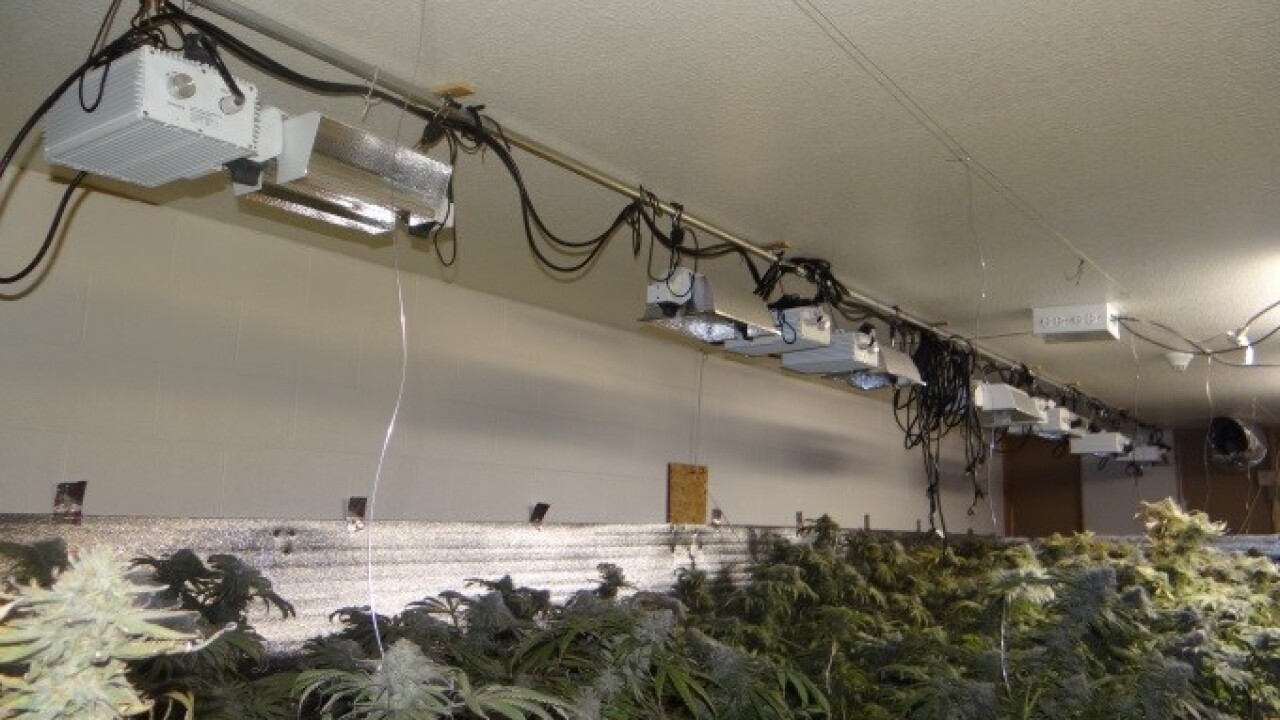 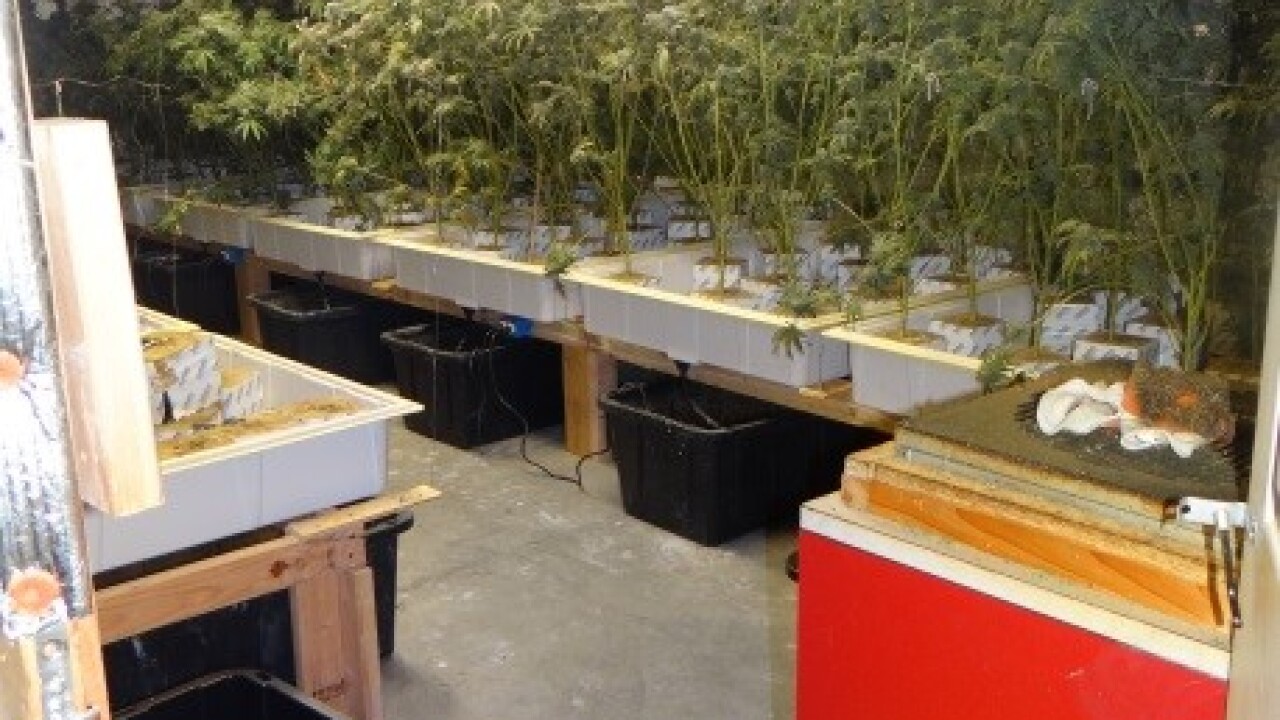 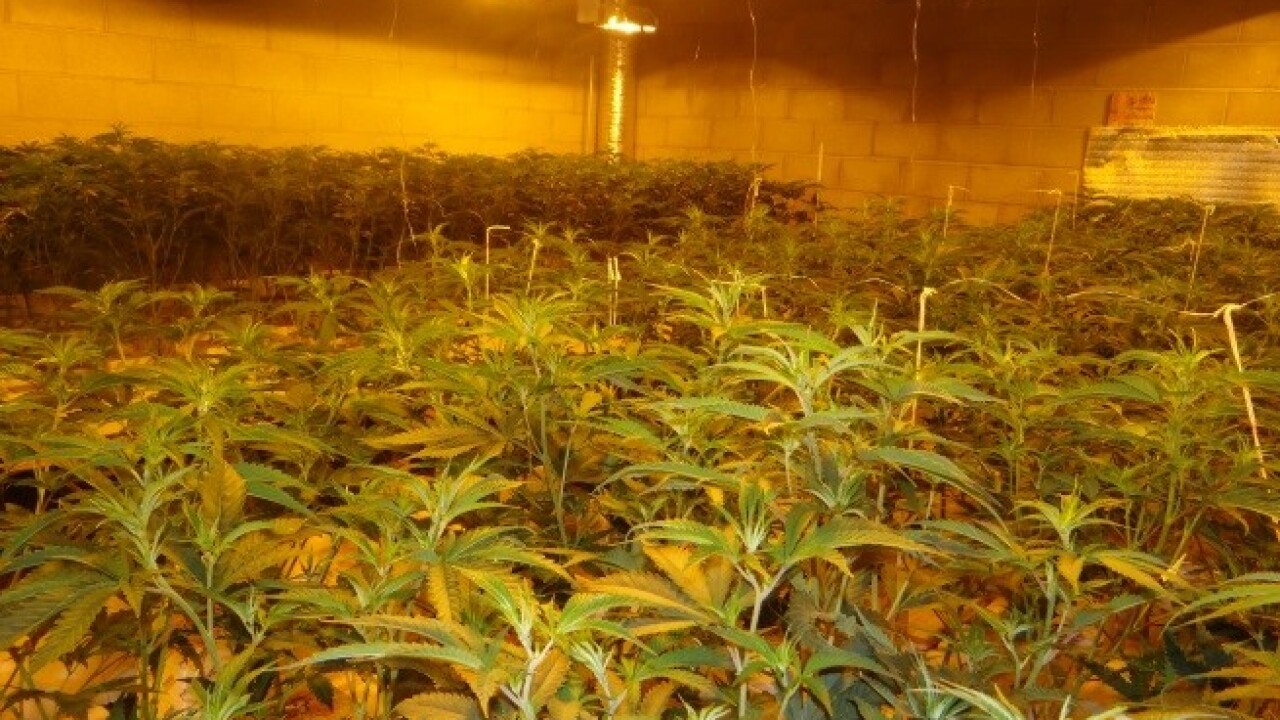 BOULDER CITY (KTNV) — Approximately $1 million of illegally-grown marijuana is off the streets after Boulder City Police shut down an unlicensed grow operation on Thursday night.

Police say they received a tip from an "alert citizen" about a strange odor in a condo on Ann Way.

Upon arrival, police officers smelled marijuana. They arrested 2 people, identified as YongjuN Tan and Cheng Zi, and then secured a search warrant for the condo.

Police officers found approximately 800 marijuana plants in various stages of growth and about 6 pounds of processed marijuana. One pound of illegal marijuana sells for $2,500 to $3,500 on the street.

Boulder City Police say they believe the 2 suspects may be part of a larger, organized drug ring. They are currently being held at the Clark County Detention Center.

The bust occurred just a few days after they arrested multiple members of a motorcycle club for drug trafficking.