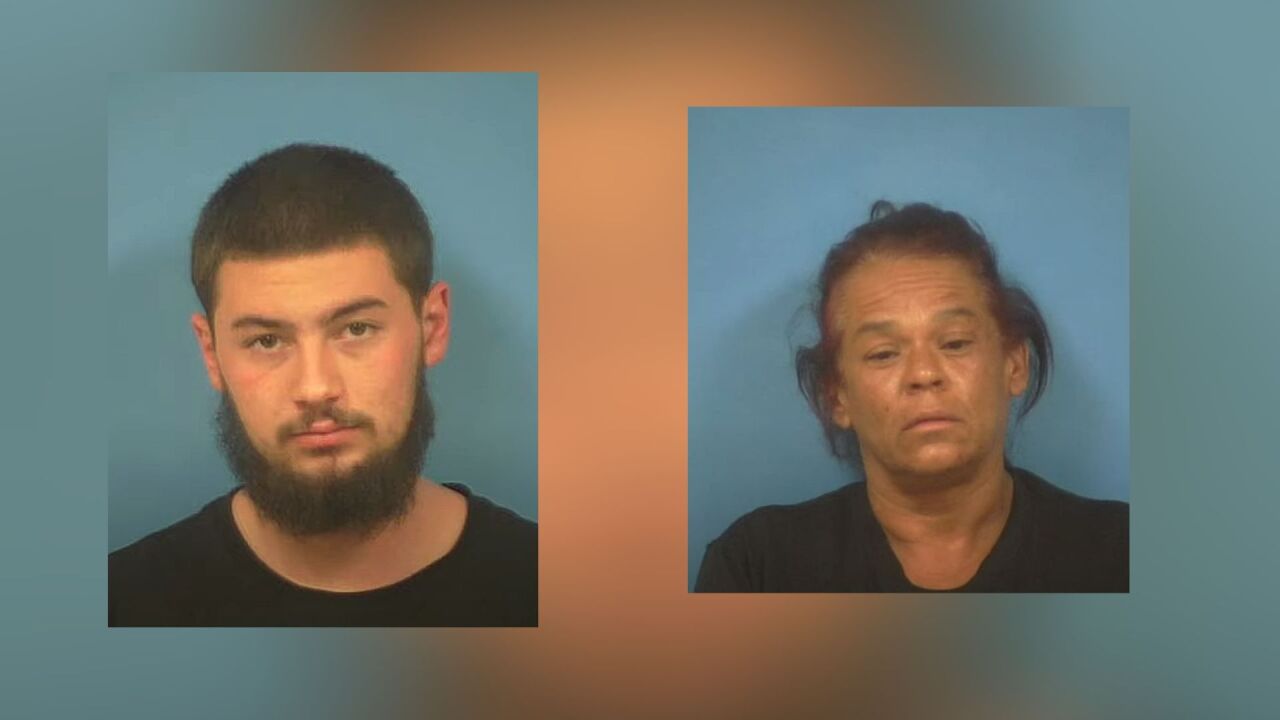 NYE COUNTY (KTNV) — Nye County authorities say two people are under arrest in connection to a murder investigation from June 23.

The Nye County Sheriff's Office said a deadly shooting occurred on State Route 372 near a bus yard, and investigators are following the incident.

Nickolas Vonalst, 20, and friend, Kyle Bickerstaff, conspired to commit a robbery against a 17-year-old, according to Sgt. Ann Horak.

Under the impression of them purchasing a handgun from the juvenile, the minor agreed to meet with the two men.

The juvenile was lured into a vehicle and ordered to give up everything and pistol-whipped, according to Sgt. Horak.

Vonalst and Bickerstaff pointed a gun at the minor who then returned fire in self-defense, killing Bickerstaff.

Sgt. Horak said Vonalst left the scene and told false statements to police after the shooting, including lying about the vehicle involved.

The 20-year-old is facing charges that include open murder.

Also, Monika Gonzalez, 47, assisted in the destruction of evidence, according to authorities, and was also charged in the case.