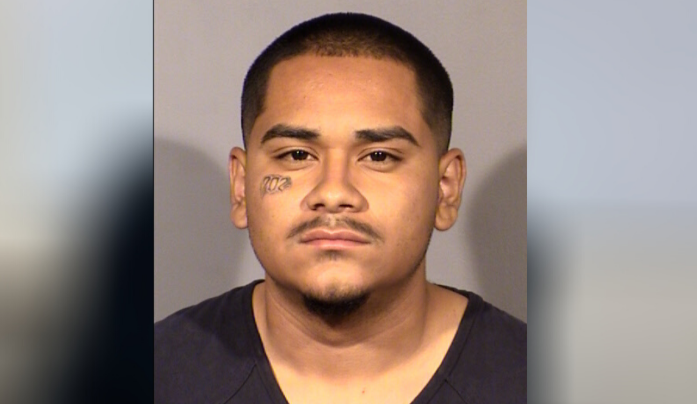 The arrest report for Edgar Samaniego is revealing what happened the night Las Vegas police officer Shay Mikalonis was shot. 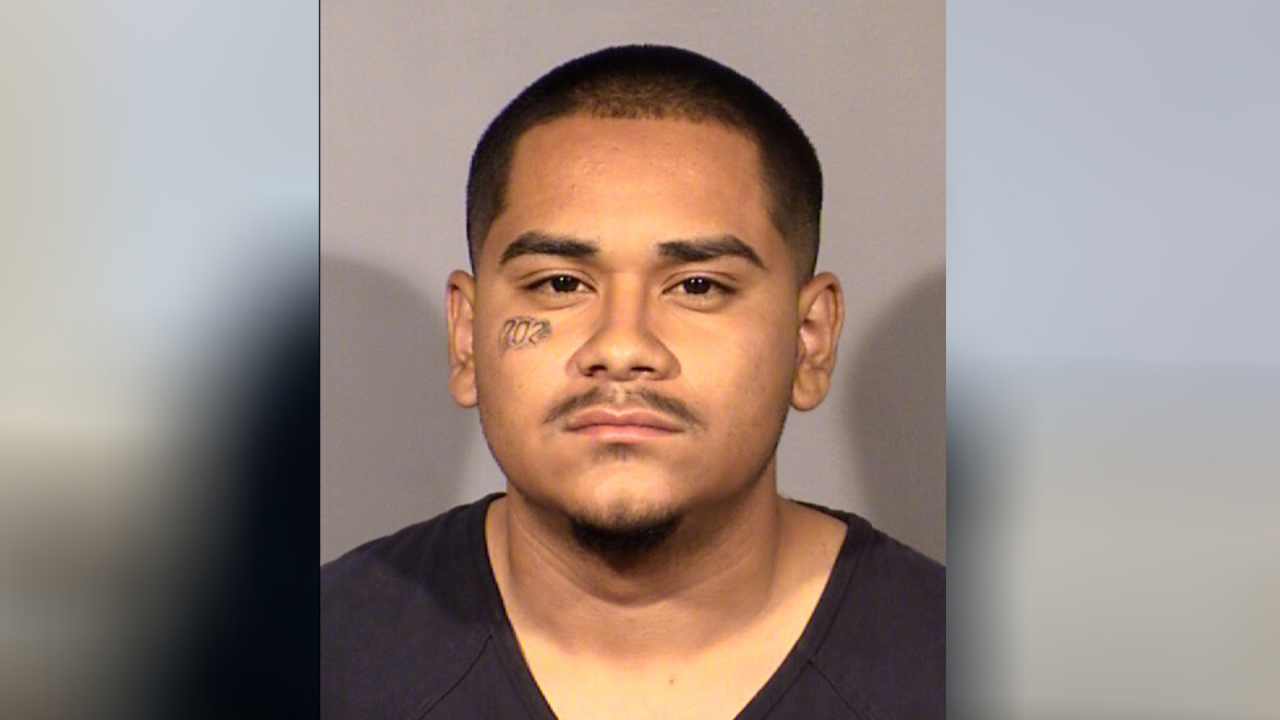 A number of Las Vegas Metropolitan Police Department officers were near Circus Circus arresting protesters when Officer Mikalonis was struck.

Homicide detectives were called to the scene to investigate because of the severity of the injuries to officer Mikalonis.

They reviewed surveillance video from a nearby Travelodge and saw the person they believe was the shooter.

The video showed a man walking west on Circus Circus Drive from Las Vegas Boulevard. At one point he looked over his left shoulder, pulled a gun, and fired in the direction of the police officers. He then continued walking west, putting the gun in his pants.

He walked to the Travelodge and went to the 2nd floor. He was there for a few minutes before coming back down and disappearing.

After seeing the video SWAT officers found 2 Luger 9mm cartridge cases on the 2nd floor landing. Officers also went to where they observed the man shooting and found another cartridge.

SWAT officers waited at the motel until a man came out of room 147. They told him to go back inside since they did not yet have a photograph of the suspect.

At about 2:30 a.m., the same man came outside. By that time, officers had a photograph and arrested the man.

A 17-year-old female with the man told police that Edgar Samaniego had told her that he shot someone. A security officer who was near the shooting also identified Samaniego as the shooter.

Samaniego told police that he had taken the teenager to the Travelodge because his mother doesn’t like him to have sex in her house. He initially said he stayed in his room, but later admitted that he came out and he was just trying to scare away protesters when he fired the gun. He claimed he did not shoot anyone.

Samaniego expressed regret during police interview about shooting a police officer. He also denied firing any shots from the 2nd floor of the Travelodge.

However, detectives believe that Samaniego did intend to kill the police officer. The man can be seen on surveillance video holding the gun with both hands and aiming in the direction of the officer.

They also believe that he hid his gun and lied because he knew what he did was intentional.

Officer Mikalonis is still in a Las Vegas hospital and is in critical condition.

Samaneigo appeared in a Las Vegas courtroom on Friday morning. A Las Vegas judge set his bail at $1 million.