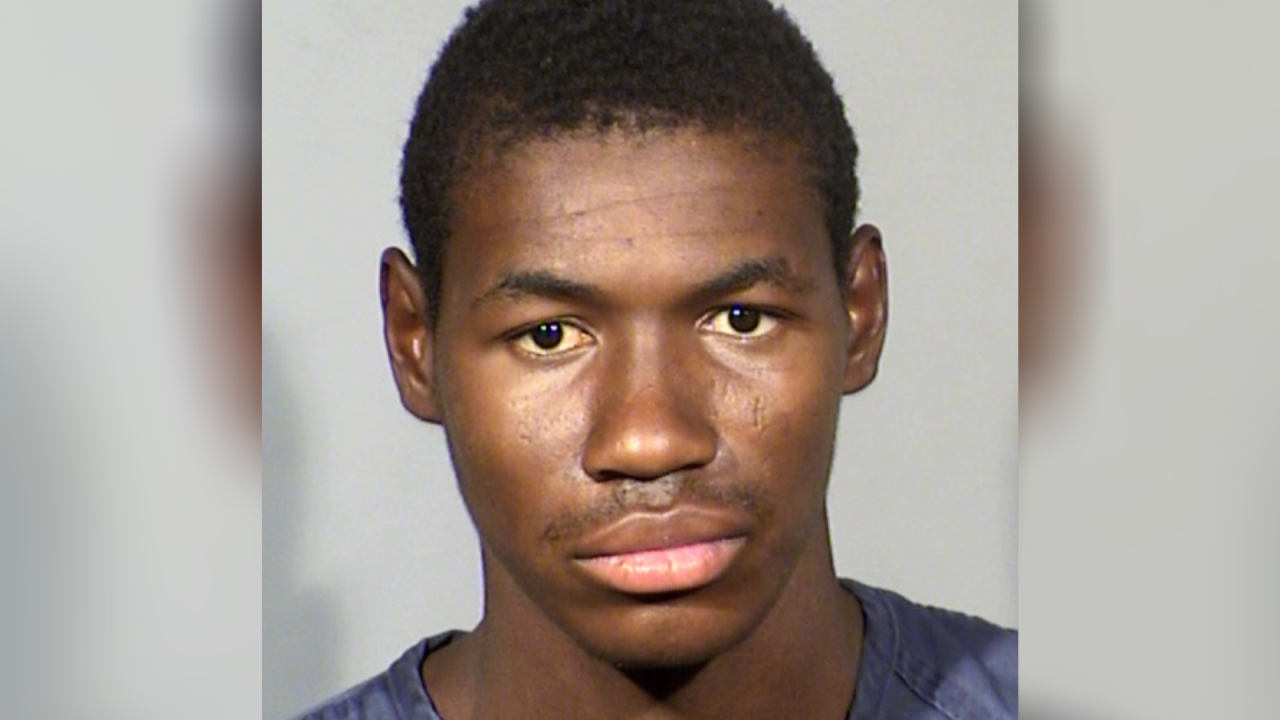 LAS VEGAS (KTNV) — An 18-year-old man has been arrested for violently sexually assaulting an elderly woman on June 23 on 7th Street near Bridger Avenue.

Police say the woman was sleeping on a bench when she was assaulted.

Due to the severity of the crime, Major Case Protocol was implemented. That means that resources from various units, including the Major Violators Section, Downtown Area Command, South Central Command, Homeless Outreach Team and others participated in the investigation.

During the investigation, detectives were able to local surveillance video that led to the identification of Leandre Burnett.

On June 24, police were able to locate Burnett on Bonneville Avenue. He was taken into custody.

Burnett was booked into the Clark County Detention Center. His charges include robbery, attempted murder, kidnapping, 2 counts of sexual assault, 2 counts of battery by strangulation, battery to commit sexual assault and open/gross lewdness.

He was also booked for unrelated felony charges and an unrelated gross misdemeanor.

Anyone with information about the assault is asked to contact Las Vegas Metropolitan Police Departments Sexual Assault Section at 702-828-3421. Or call Crime Stoppers at 702-385-5555.