Whenever Nevada reopens it will be in coordination with a few neighboring states. Governor Steve Sisolak announcing today it will be joining a pact of western states to collaborate on reopening their economies and battling the coronavirus. Jeremy Chen reports. 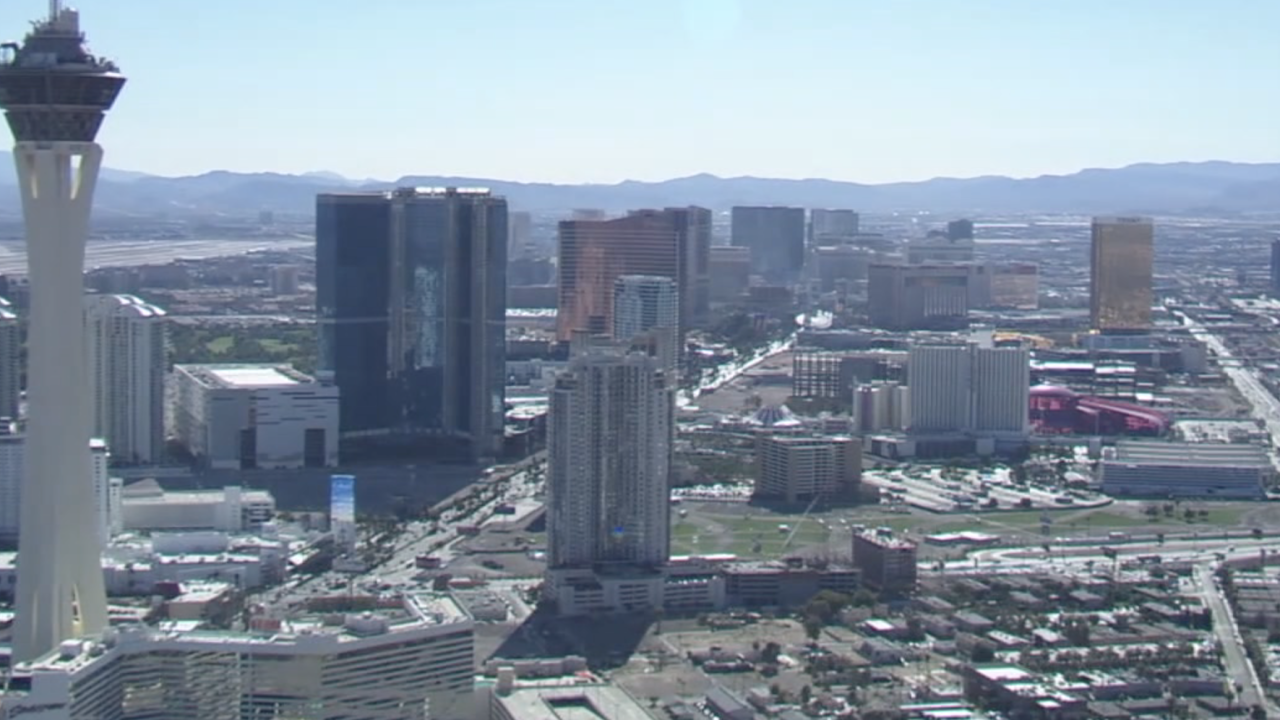 LAS VEGAS (KTNV) — Whenever Nevada reopens it will be in coordination with a few neighboring states. Gov. Steve Sisolak announcing today it will be joining a pact of western states to collaborate on reopening their economies and battling the coronavirus.

Nevada is in. Gov. Sisolak making it official that Nevada is joining a coalition of 5 western states to coordinate reopening businesses and containing COVID-19.

The pact between the states outlines four key goals: Protecting vulnerable populations, ensuring care for the sick, mitigating non-direct health impacts on communities, and protecting the public through testing and tracking when restrictions are lifted.

Governor Sisolak is calling this partnership vital to the state’s recovery and economic comeback.

He says the governor’s decision to join the coalition is wise and helps create a more uniform regional response.

He says these governors have been taking the initiative without guidance on response from the current federal government, but says states joining together on a response would happen anyways.

He believes some businesses may reopen in mid-May with Las Vegas taking the lead.

“As we relaunch our economy, we have to be global leaders in ensuring safety of tourists and one of the good virtues is we have large crowds on private properties in resorts,” he said.

Lang says the Strip resorts were proactive in closing before the governor’s orders in March and are able to be stricter with their short-term procedures to protect workers and visitors.

“Because they’re privately held properties, they’ll be able to enforce right down to social distancing and testing people who enter a facility in a way you won’t be able to control crowds in New York or Chicago,” he said.

He also says coordination with neighboring states like California is vital. Lang says any short-term recovery will come from visitors driving from those states.

“When we reopen Las Vegas, there will be more Californians as the first out of state residents in the city, and so it’s nice to think whatever standards of health they have, we have,” he said.