US warned Nevada not to use Chinese COVID tests from UAE 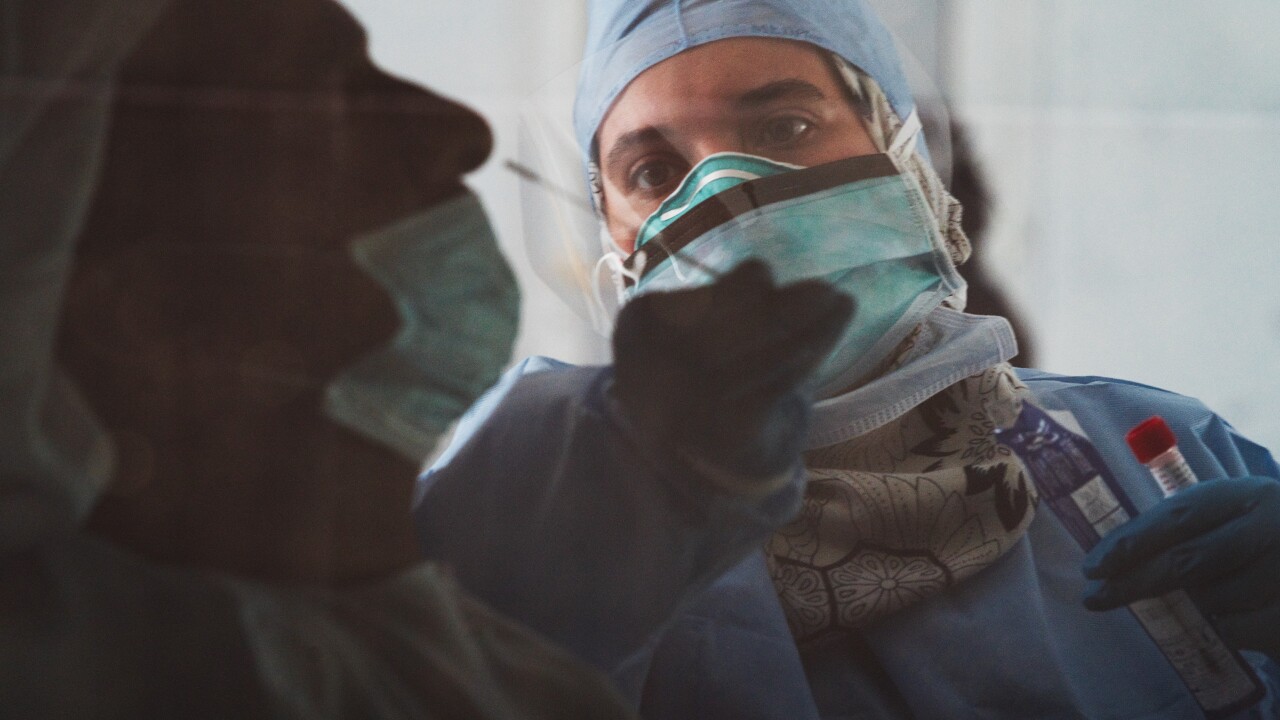 Back in May, the Los Angeles Times reported that Crown Prince of Abu Dhabi Sheikh Mohamed bin Zayed donated roughly $20 million worth of test kits to Nevada.

At the time, test kits were scarce and some Las Vegas area clinics were closed due to the shortage.

Nevada ultimately never used any of the donated 250,000 test kits, even after a public relations push just days before by the UAE and a shadowy Emirati company called Group 42 to publicize the donation in April.

Questions remain why the U.S. urged Nevada not to use them.

The State Department now says the tests are not a “threat to safety.”

President Donald Trump and his administration remain locked in a trade war with China.

13 Action News contributed to the original report by Associated Press.