The economic downturn due to COVID-19 is forcing a number of business changes among Las Vegas gaming companies. On Friday, Station Casinos, which operates 18 properties around Las Vegas and Henderson announced the company would layoff an unspecified number of employees until business resumes. 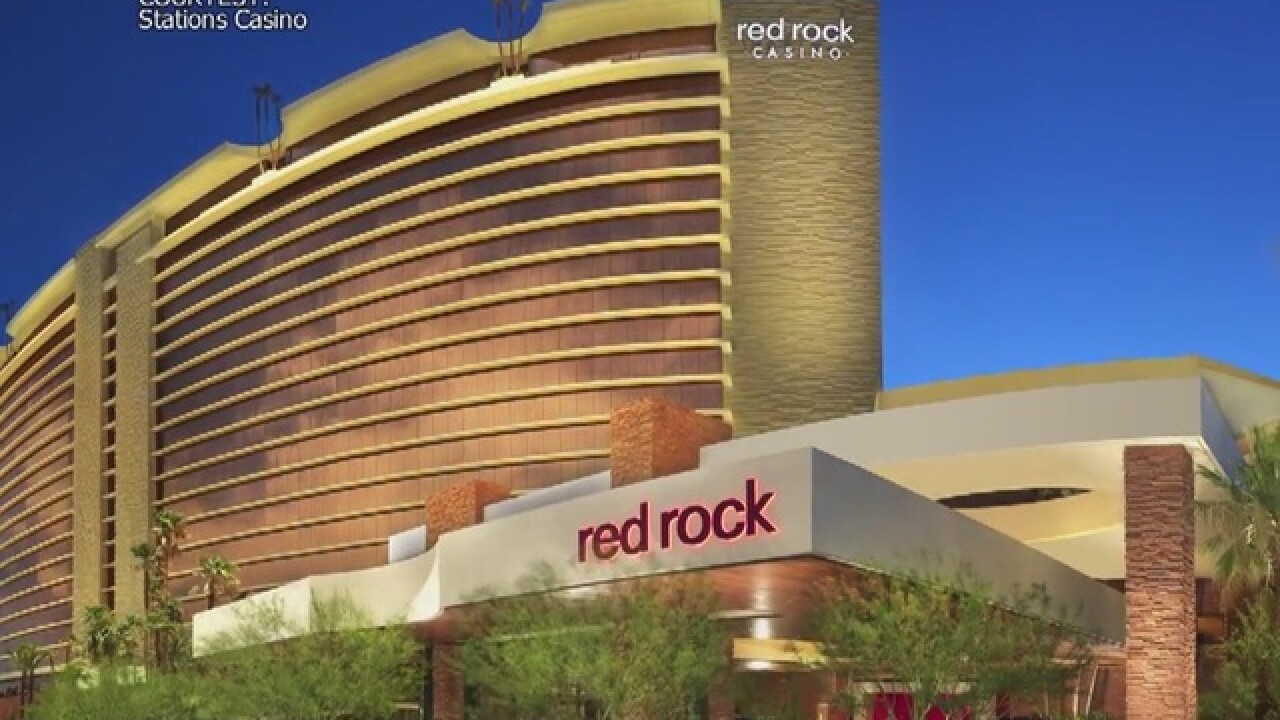 LAS VEGAS (KTNV) — 11 P.M. UPDATE: The economic downturn due to COVID-19 is forcing a number of business changes among Las Vegas gaming companies.

On Friday, Station Casinos, which operates 18 properties around Las Vegas and Henderson announced the company would layoff an unspecified number of employees until business resumes.

"It comes as no surprise, certainly how quickly and how substantially business will rebound is anybody's guess," said 13 Action News Financial Analyst Steve Budin.

Budin says when business dries up, the financial belt-tightening gets even tighter.

"I would guess they did an internal analysis of which properties generates what type of cash flow, which properties have the most overhead, and then they made those decisions accordingly," explained Budin.

Station Casinos tells 13 Investigates the impacted employees would be paid until May 16, and healthcare coverage is provided until the end of September.

Unaffected full-time employees will continue to be paid, with benefits, through the end of May.

The Culinary Union, Local 226, released a statement regarding the situation Friday:

The Culinary and Bartenders Unions have sent a letter demanding immediate bargaining for thousands of workers that we represent. The Culinary and Bartenders Unions will fight to ensure all workers are retained and do not have to reapply for their jobs, that their seniority remains intact, and that all workers are offered extended recall rights when the casinos reopen.

"Certainly it's reflective of the economy, we are not getting visitors, and locals, which Stations tend to cater to, are staying home," explained Budin.

MGM Resorts International tells 13 Investigates, as of Friday, a number of high level executives have been shuffled around a variety of Las Vegas properties.

The Mirage and Excalibur:

The downturn is good news for some.

Billionaire Casino Mogul Phil Ruffin tells Forbes he has enough cash on hand to keep his casinos closed for 20 years.

Ruffin owns Treasure Island, Circus Circus, and a 50% stake in the Trump hotel in Las Vegas.

Ruffin purchased TI for half of what it is currently worth during the financial crisis in 2008, according to Forbes. He has faced criticism amid the shutdown due to 4,400 of his 5,000 employees are furloughed without pay.

The Sahara has announced it will be accepting reservations for May 22, and Boyd Gaming, which operates ten properties around Las Vegas, is targeting a reopening for the later part of May and most, if not all, of their properties across the country to reopen by June.

ORIGINAL STORY: Station Casinos has announced which properties it will reopen first and the impact on its workforce. According to a letter sent to its employees, they will reopen Red Rock, Green Valley Ranch, Santa Fe, Palace Station, Sunset Station and Boulder Station first.

The Wildfire division will also most likely open in the first phase.

The Palms, Fiesta Henderson, Fiesta Rancho and Texas Station will be reopened once they have had a chance to assess how their business is performing in a “post-COVID-19 world.”

Station Casinos says that its employees have been notified by telephone and mail.

Gov. Steve Sisolak initially ordered all casinos in Nevada to close until April 30 as part of the Stay-At-Home Order. That order was extended until May 15 on Thursday. The reopening of the state will happen in phases, according to the governor. Smaller businesses and venues where crowds can be controlled and limited will be allowed to open first. Sisolak has said that casinos will not be reopening in phase one.