Nursery employees have been threatened 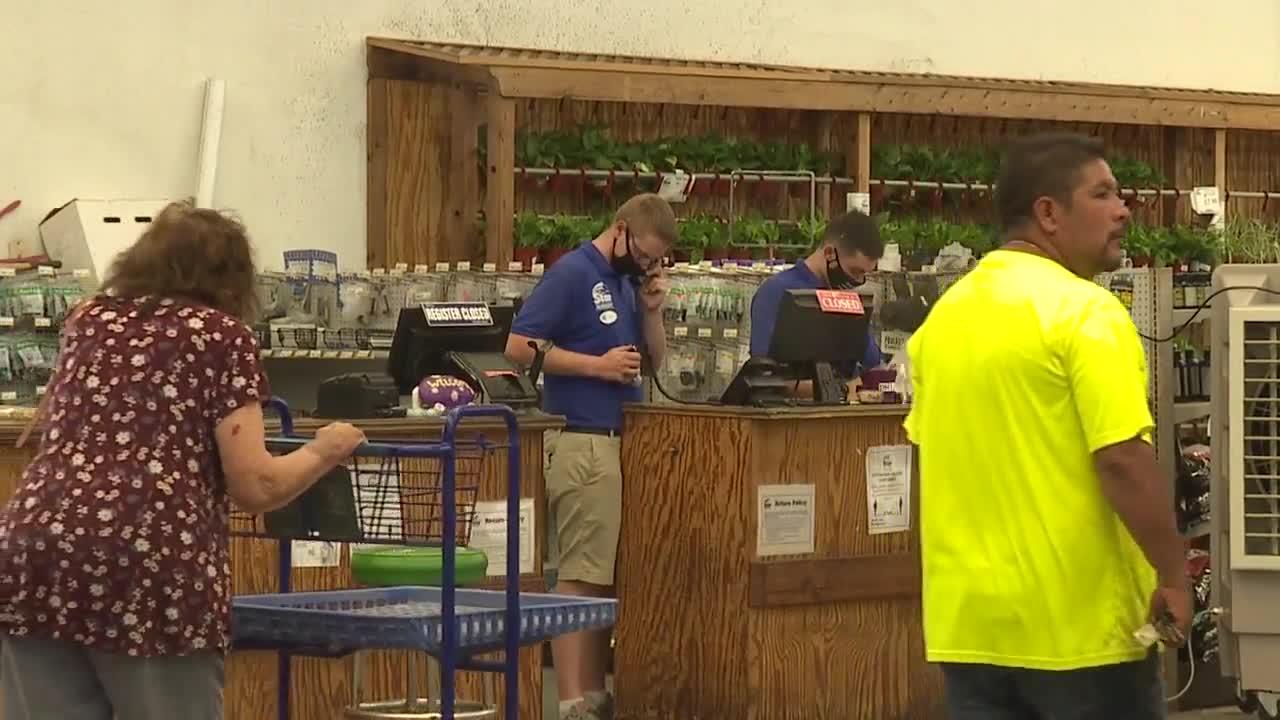 LAS VEGAS (KTNV) — Some businesses in the Las Vegas valley are having a hard time convincing their customers to comply with the mandate by Gov. Steve Sisolak to wear face masks in public spaces.

One of them is Star Nursery. They have 9 locations in the area and their customer service specialist, Joe Lynn Watt, says that not all their customers are respecting the new rules.

“For the last two weeks, I have an average of 3 to 4 irate customers or threatened employees on a daily basis," expressed Watt.

She also said several confrontations at the front of their stores have escalated and almost turned violent.

“My cashiers or my carry-outs, they’re being spat on, they’re being pushed, they’re being cussed out and now, as of this afternoon, threatened to have a knife pulled out on them. I've had multiple situations where customers are returning back to the store to threaten the managers that they had a disagreement with," shared Watt.

This issue has not only brought mistreatment to its employees. The company says they’re also getting in trouble with OSHA because of those customers who do not wear a mask in their properties

“Since this has happened, OSHA has been on our properties daily, regardless of the location, we never know, but they’re giving us fines as a small business owner, for the behavior and actions of the customers. it is not limited to our staff who are in compliance”, said Watt.

While she did not say how much those fines are, OSHA has published that they could be thousands of dollars,

Although OSHA has not named Star Nursery, the Nevada Division of Industrial Relations (DIR) confirmed that they have visited nurseries since the mandate was issued.

Star Nursery wants to remind all of its customers to follow the governor's mandate and asks customers to wear a mask in their stores for everyone's protection.