A Las Vegas tavern says they feel slighted after a viral video shows Nevada's governor out to dinner surrounded by live entertainment. 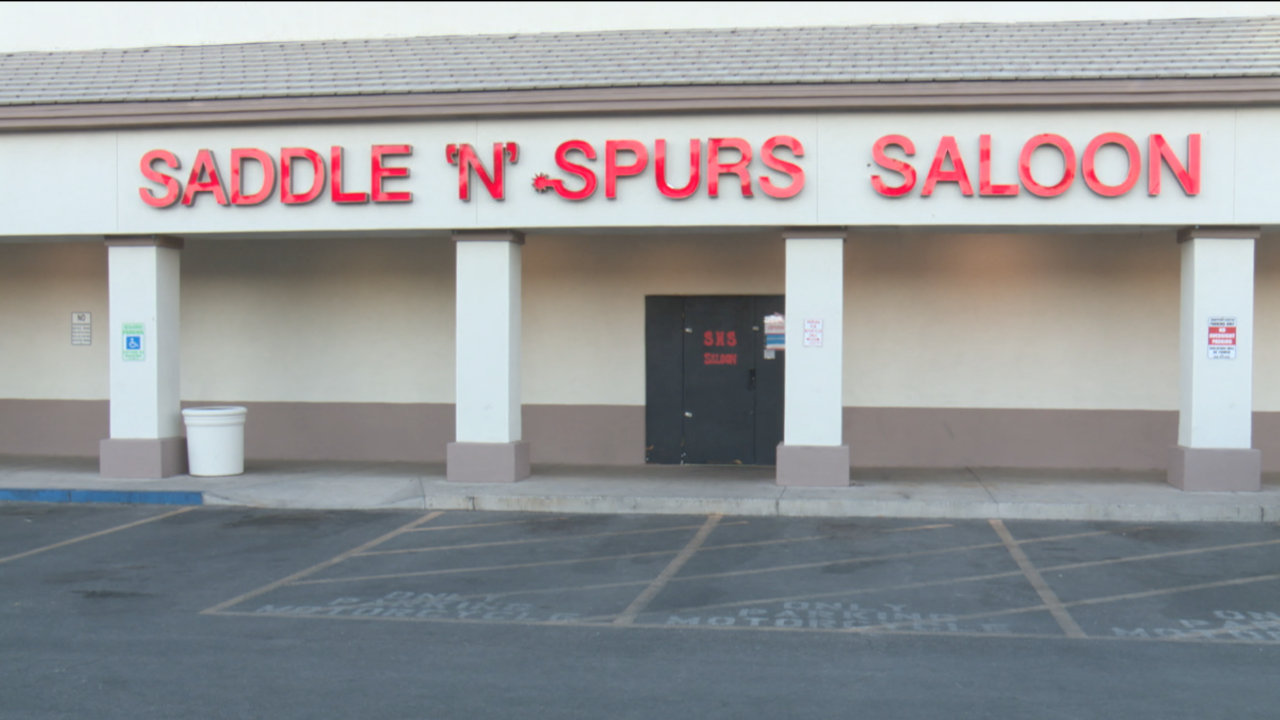 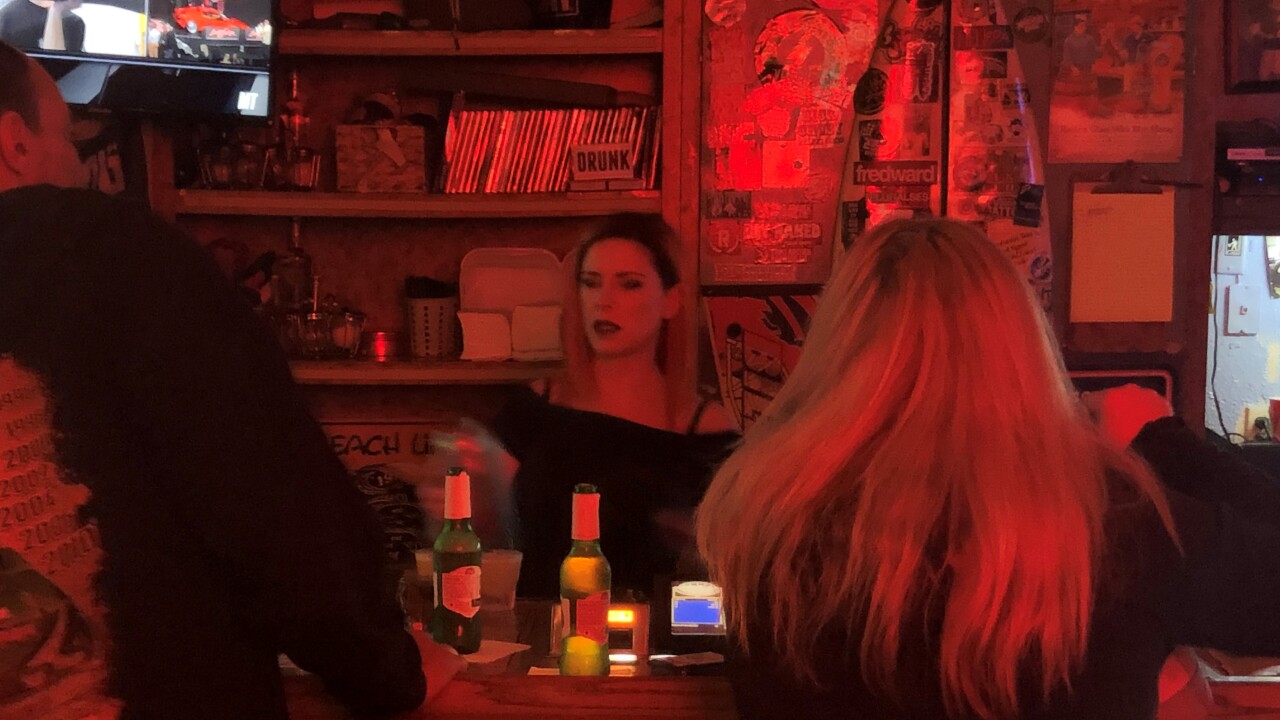 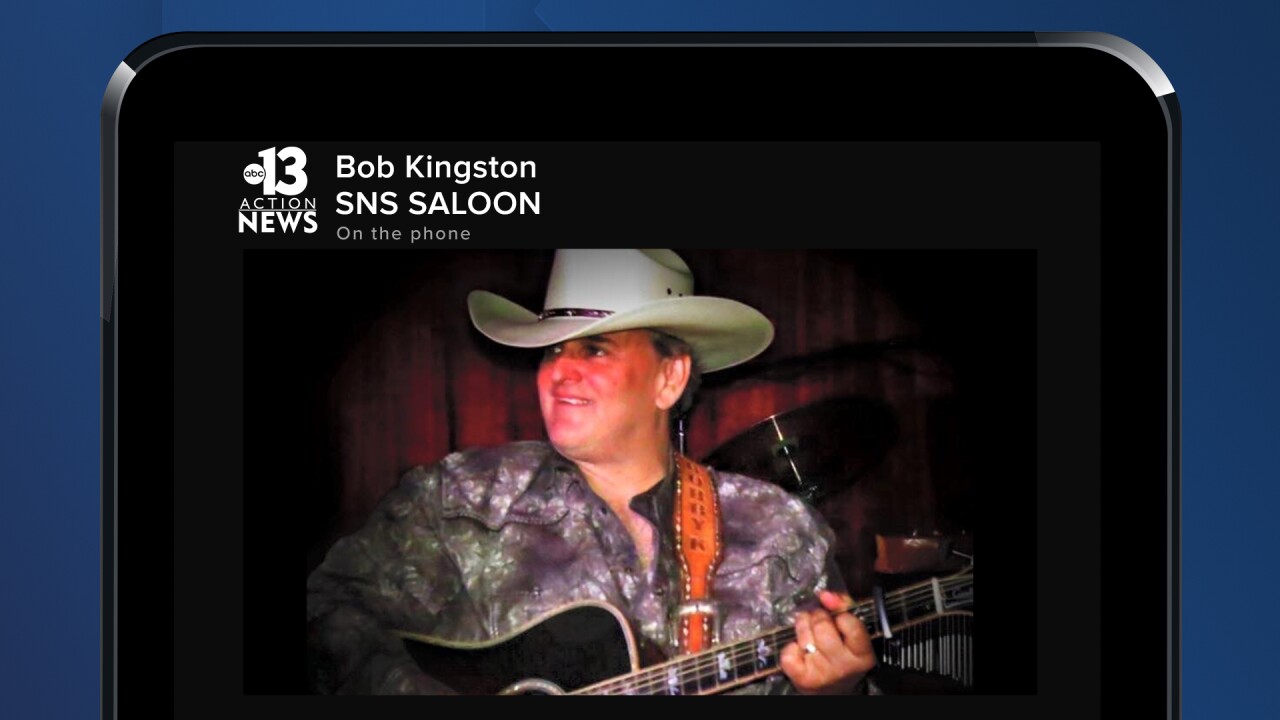 The video sparked a continued conversation about the rules surrounding live entertainment in Nevada, amid the coronavirus pandemic.

RELATED: Nevada Gov. Sisolak responds to viral video of him at dinner with live entertainment

Saddle N Spurs Saloon says taverns are frustrated because it’s been an ongoing struggle, and there’s the fear of being shut down while trying to re-introduce things like live music into their atmosphere.

Owner Bobby Kingston says they were served a cease and desist just this past week over having live music.

“How can a governor that’s created a mandate like this be in a business that’s doing something within a few days after an agency acting on behalf of his mandates stopped my business from doing it,” Kingston said.

When pressed about the live music incident this week at Monzu, Gov. Sisolak fired back at folks who said he was violating his own mandates.

“Ambient music, as it's called, where people do not go buy a ticket or people do not pay admission, where that's not the purpose of the visit, is allowed in the restaurant,” said. Gov. Sisolak.

The owner of Monzu came to Gov. Sisolak's defense and questioned the motives of those who posted the video.

“It really is sad to me that a situation that was pretty standard and normal, has turned into something that is controversial when there is no controversy,” said Giovanni Mauro, owner.

The music and dancing areas are also being tweaked.

“We’ve been doing a much more scaled-down version of the live shows to make it more ambient and more of a dinner music atmosphere,” Kingston said.

While already battling a drop in revenue, Kingston says taverns are owed a clear explanation of what the rules are so they can continue to stop the spread, while still turning a profit.

“This reckless kind of behavior that’s projected on bars and taverns in Nevada, there’s no basis to it,” Kingston said.