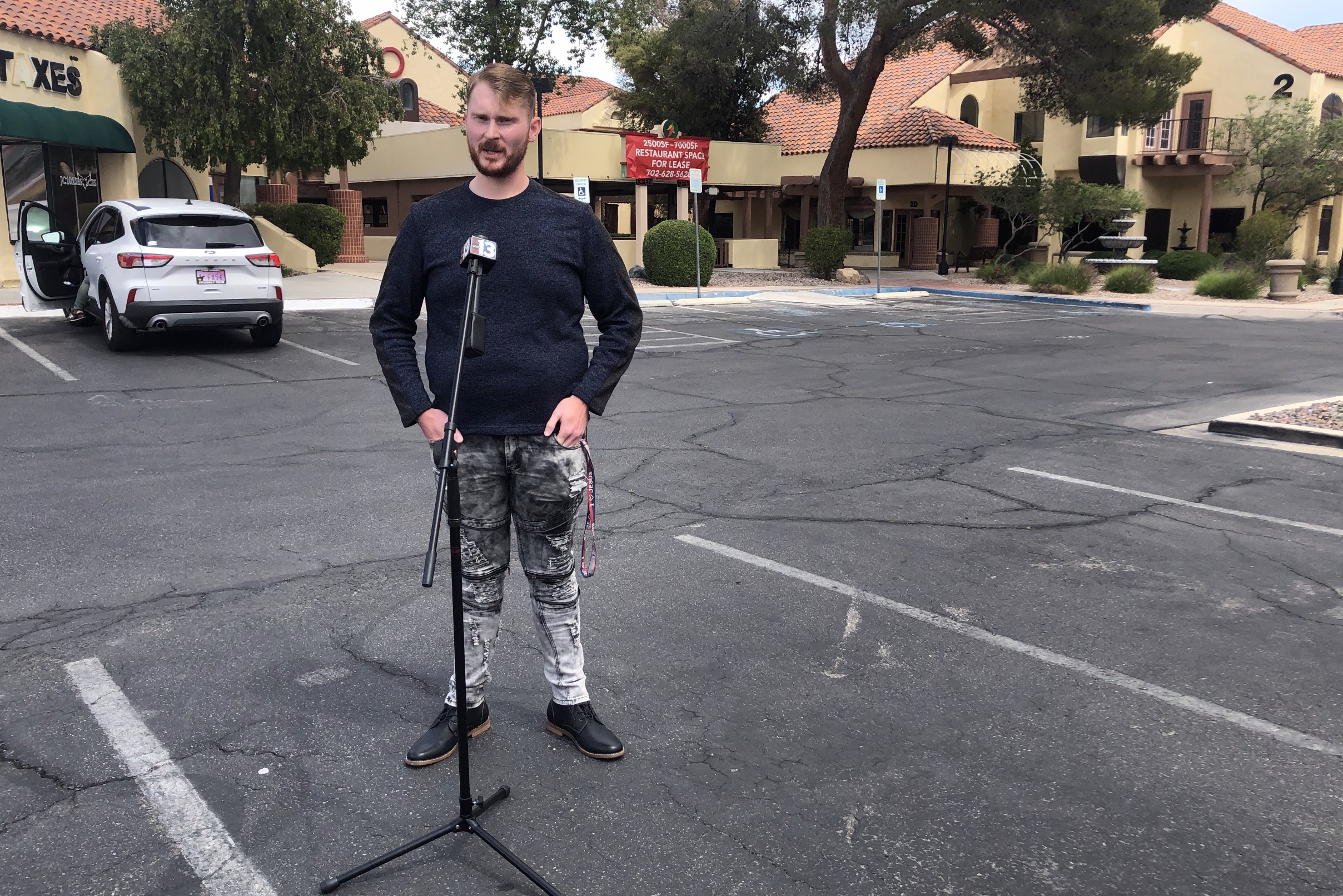 He said not holding church is a violation of the First Amendment.

LAS VEGAS (KTNV) — A Las Vegas pastor said he is moving forward with an in-person service on Easter Sunday.

Pastor Joseph Guy has been planning to open “Open Arms Community Church” for about a year and a half now, with a launch date of Easter Sunday planned for about the past six months. He said he doesn’t agree that churches should be nonessential and will still hold his first service on Easter.

“Christians across the city, instead of setting a tone of being fearful, the pastors locking their church doors, only going online, I think that’s a poor example of what Christianity should be like. We should step up and do our duty,” said Guy.

He said he will be taking steps to keep attendees safe, like taking people’s temperatures when they come in and passing out items like face masks, gloves and sanitizer. He said he’ll also keep people six feet apart, which he argues is just as safe as going to the grocery store or gathering at a park.

“I think to myself, if that stuff is allowed, and they have way less protocols than we do, I think we’re a lot more safe than they are,” he said.

He also said that Governor Sisolak is violating their first amendment right by forcing churches to close, asking the Governor to make churches essential places.

“I believe a pastor should follow God instead of the government as long as it’s not harming society and I don’t feel like what we’re doing is harming society,” said Guy.