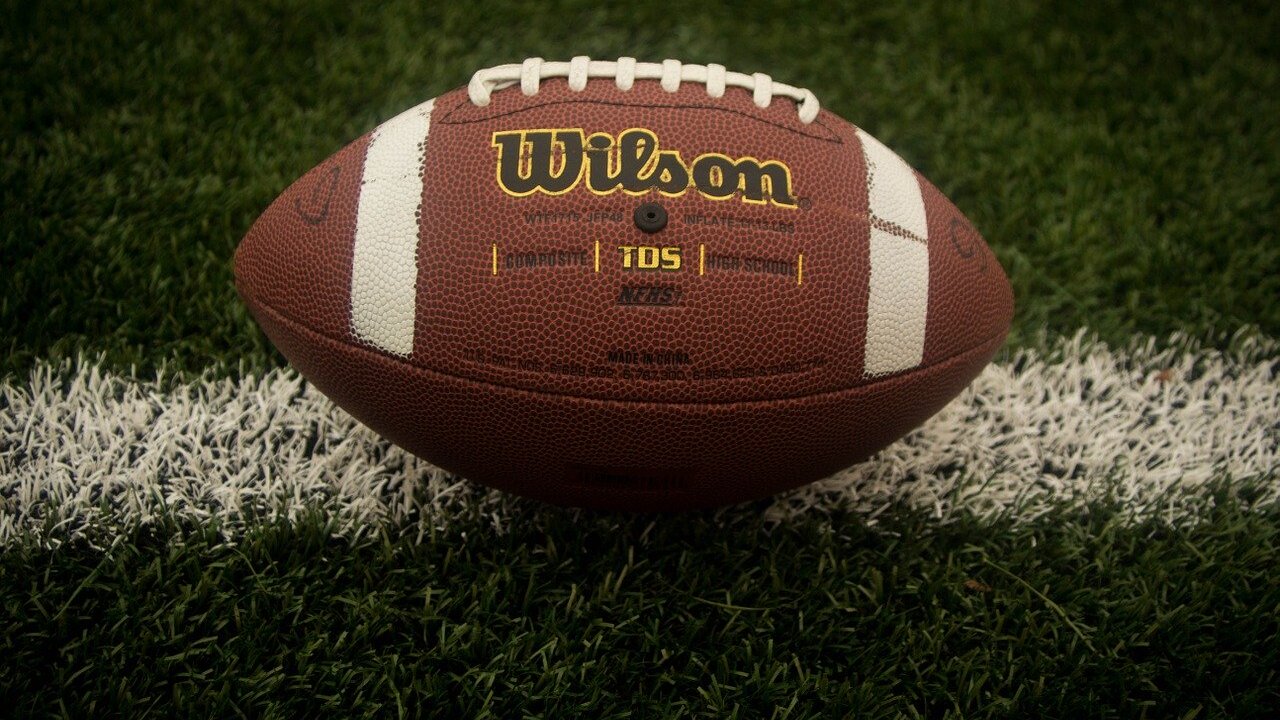 "What makes us mad as coaches is, you should have a plan already. Like every other state is having a plan, how come we don't have a plan," said Rich Muraco, head coach at Liberty High School and head of the Southern Nevada Football Coaches Association.

He said while California and New Mexico have already delayed the season until spring, Nevada players are still set to hit the field for official practices in two weeks.

"We know that there's zero chance of us putting helmets on on July 30th when we're supposed to start up," he said.

That's why football coaches in the Valley made a collective decision to suspend voluntary practices until there's guidance from the Nevada Interscholastic Activities Association.

"I don't see us being on the field August or September with the rate of the numbers as they are right now. It's just we can't do it."

The NIAA said they are waiting on Governor Sisolak's next address to make any decisions and will be in "full reactionary mode" then.

"I understand the coaches wanting to know a hard and fast decision on what's going to happen. The problem is we don't have hard and fast information upon which to base a decision," said Bart Thompson, executive director at NIAA.

Thompson said because football is considered a high-risk sport, a decision of when to start has to be based on Nevada moving into Phase 3. As of now, he says that transition is unlikely to happen in time for football to start on schedule.

"That being the case, there probably will be a recommendation that at least the start date will be postponed. The problem is we've got the rest of the state that's in pretty good shape," he said.

Thompson said it's possible a split decision will come - one recommendation for areas hit hard by COVID-19, another for more rural areas of the state. As for now, football is on pause. And many are disappointed.

"Obviously I'm going to be a little biased because I'm a football coach but I think it's the greatest sport in America because it teaches large groups of young men to come together, to put aside their racial, ethnic differences, we are the ultimate blending pot for everything that's great about America, said Muraco.

This is breaking news, check back for more information and follow 13 Action New Reporter Jackie Kostek on Twitter at @JackieKostek for updates.