American Academy of Pediatrics recommends sending kids back to school

Doctors around the country are weighing in on the reopening of schools. A recommendation from the American Academy of Pediatrics (AAP) is gaining attention. They’re pushing for students to be back on campus for school. Jeremy Chen reports. 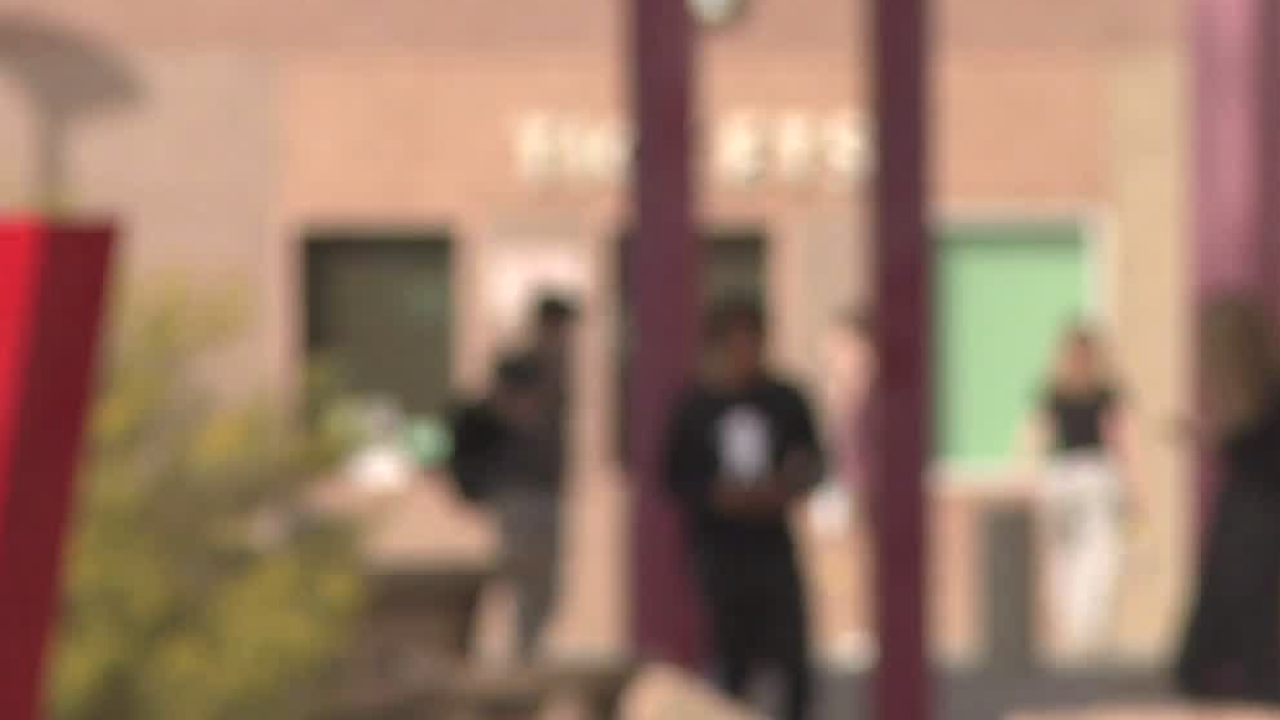 LAS VEGAS (KTNV) — Doctors around the country are weighing in on the reopening of schools. A recommendation from the American Academy of Pediatrics (AAP) is gaining attention. They’re pushing for students to be back on campus for school.

How CCSD students return to school in the fall remains a lively debate. The proposed plan is a hybrid approach of in-person and distance learning. However, doctors with the AAP are strongly recommending students be physically in school as much as possible.

Doctor Terence McAllister, a local pediatrician and a member of the AAP Nevada chapter says the risk of keeping kids out of school is higher than having them on campus.

“The recommendations are to mitigate risk, but not eliminate risk, and so you really have to find that balance, between the risk and benefit,” he said.

The AAP guidelines include having kids wear masks and having them three feet instead of six feet apart. He says a big reason in developing these points is that doctors haven’t seen evidence of kids being super-spreaders of the virus as originally feared.

CCSD Superintendent Jesus Jara at a town hall Monday, acknowledged the AAP’s recommendation but said he must follow the wishes of state health officials.

“As a superintendent here in Nevada and as a board, I have to submit a plan that is compliant with the state of Nevada’s Phase 2 path forward,” Jara said.

Dr. McAllister says the AAP guidance has nuances and asks policymakers to be flexible. For example, addressing concerns from teachers and parents not comfortable with returning to campus.

“Recommendations may have to change over time, especially depending on what’s going on in your community,” he said.

Dr. McAllister says ultimately, it’s a personal decision from parents and teachers whether they want to return to campus or not.

Ashely Wendtland, a mother with two kids in CCSD schools, didn’t approve of the district’s proposed reopening plan. When she saw the AAP’s guidance, she was thrilled.

“Science is backing up what hundreds of thousands of parents are saying. We want our children back in school. We want them to be with their peers,” Wendtland said.

She says it’s giving her peace of mind when it comes to the risk of infection for her kids.

“If it’s safe for our kids to go to daycare and camps, then we can figure out a way to get them in school and do that,” Wendtland said.

She says more days in school will help her two school-aged children in the long-run.