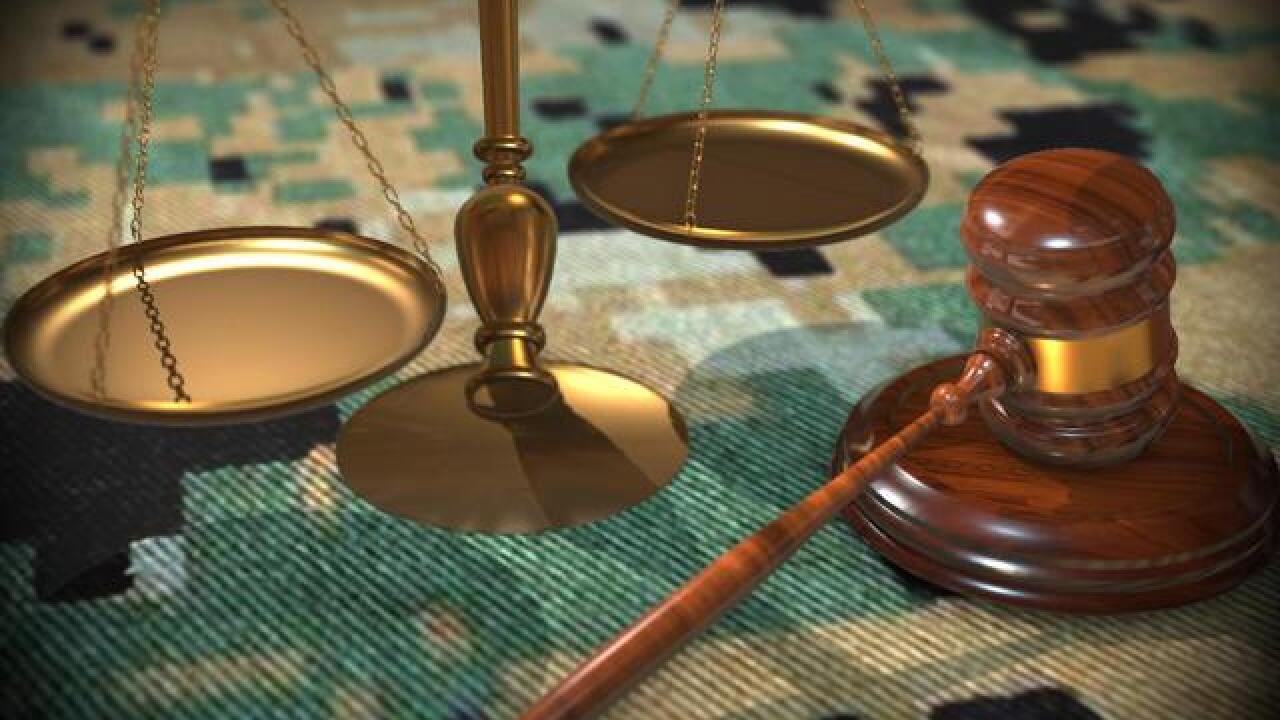 The Las Vegas Review-Journal reports 68-year-old Nathan Burkett on Thursday entered a type of guilty plea that required him to admit only that prosecutors had enough evidence to convict him.

Authorities have tied Burkett to at least five killings in the area, dating back more than 40 years.

One count in Burkett's deal with prosecutors accounts for the 1994 deaths of two women: 27-year-old Tina Gayle Mitchell and 32-year-old Althea Williams Grier. Another count dates to the 1978 slaying of 22-year-old Barbara Ann Cox.

Records show Burkett has been convicted of killing at least two other people.

Burkett is expected to be sentenced to 10 years to life in prison for Thursday's plea, and prosecutors expect that he will die in prison.