Move comes less than a week before legislative session ends

Nevada lawmakers introduced a major amendment to a gun bill less than a week before the end of the legislative session. This after the original bill missed a key deadline. 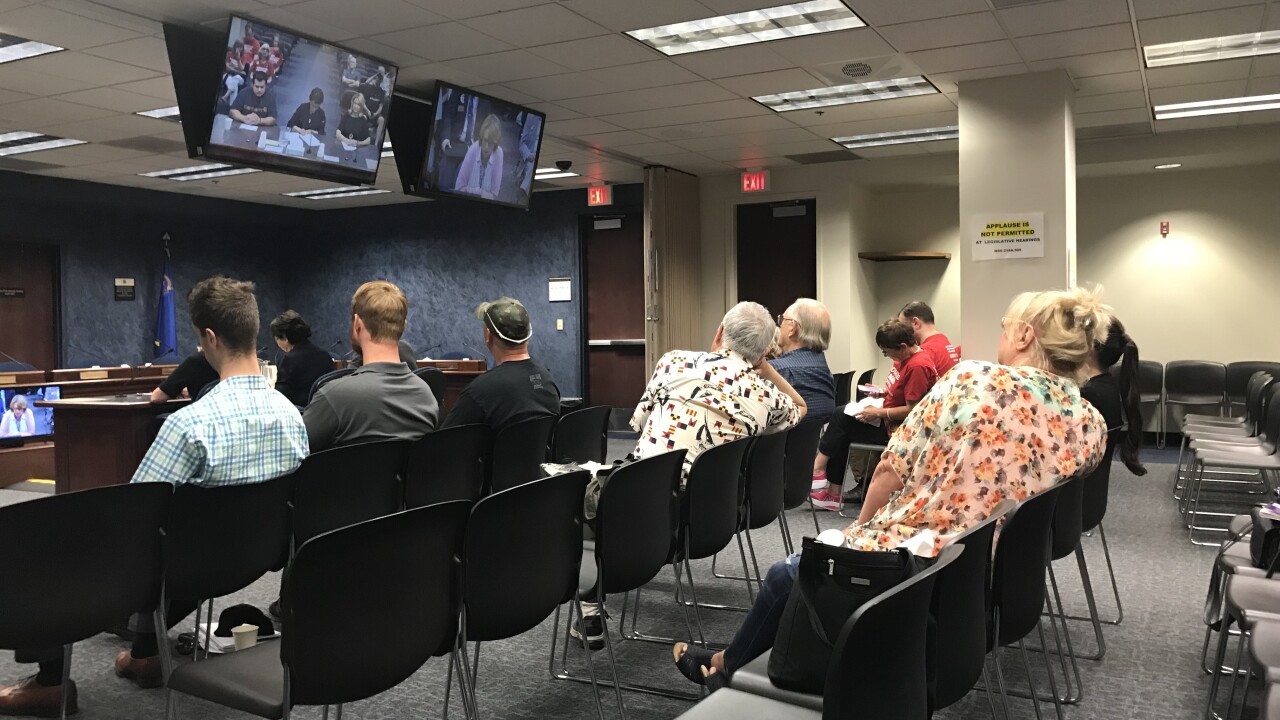 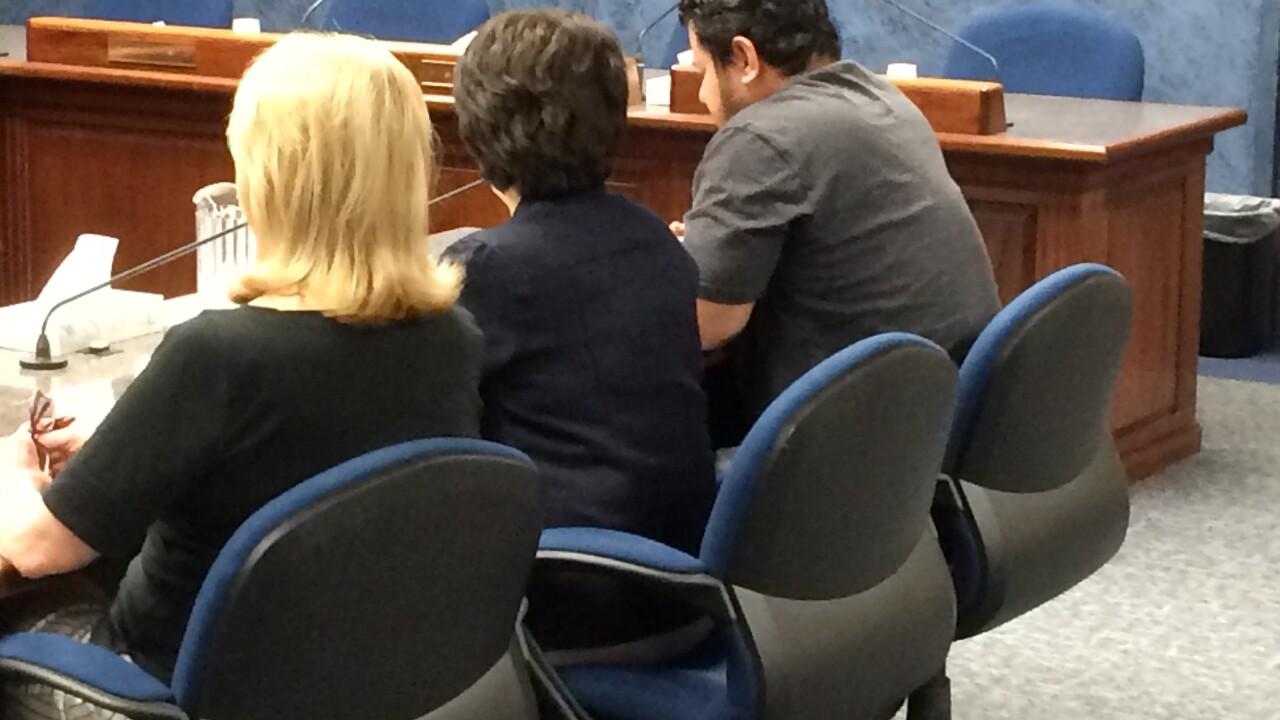 LAS VEGAS (KTNV) — Nevada lawmakers introduced a major amendment to a gun bill less than a week before the end of the legislative session - this after the original bill missed a key deadline.

When AB291 was introduced back in March, its primary focus was a ban on bump stocks like the ones used on 1 October.

After a few hearings, it stalled and appeared dead after missing a key deadline May 18. Lawmakers gave it a waiver to bring it back to life last Monday.

"It isn't a giant sweep, it is a little nudge, a little nudge until they erode the right completely away," Cody Cunningham said, of the amended bill which he opposes.

The extreme risk order that would be created under the amended bill allows family or police to seek court orders to take a person's guns if they are concerned about behavior that could be threatening themselves or others.

Similar "red flag" laws are already in place in more than a dozen states.

The laws don't require the threats to reach a level that requires a person to be hospitalized because of threatening behavior.

"It is an overreach of government power, and it strips due process and other constitutional rights," Cunningham said.

"Extreme risk orders are a powerful tool to prevent gun violence," she said.

"Most of the time it is family members who are very, very concerned that someone in the family circle is threatening to harm themselves or others," Crawford said.

When it comes to the concerns of gun rights advocates, supporters say similar bills have survived.

"It is modeled after other laws that have survived court challenges in other states," Crawford said.

Opponents made it clear; they want to stop gun violence as well.

"I think it is safe to say everybody here on both sides wants to make sure we address the needs of those that are mentally ill, that are struggling with suicidal or homicidal ideas," Republican Senator Keith Pickard said.

Another area that drew concern from opponents was the way this amendment was dropped so late in the session and with less than a 24 hours for anyone in public to review the language before Wednesday morning's hearing.