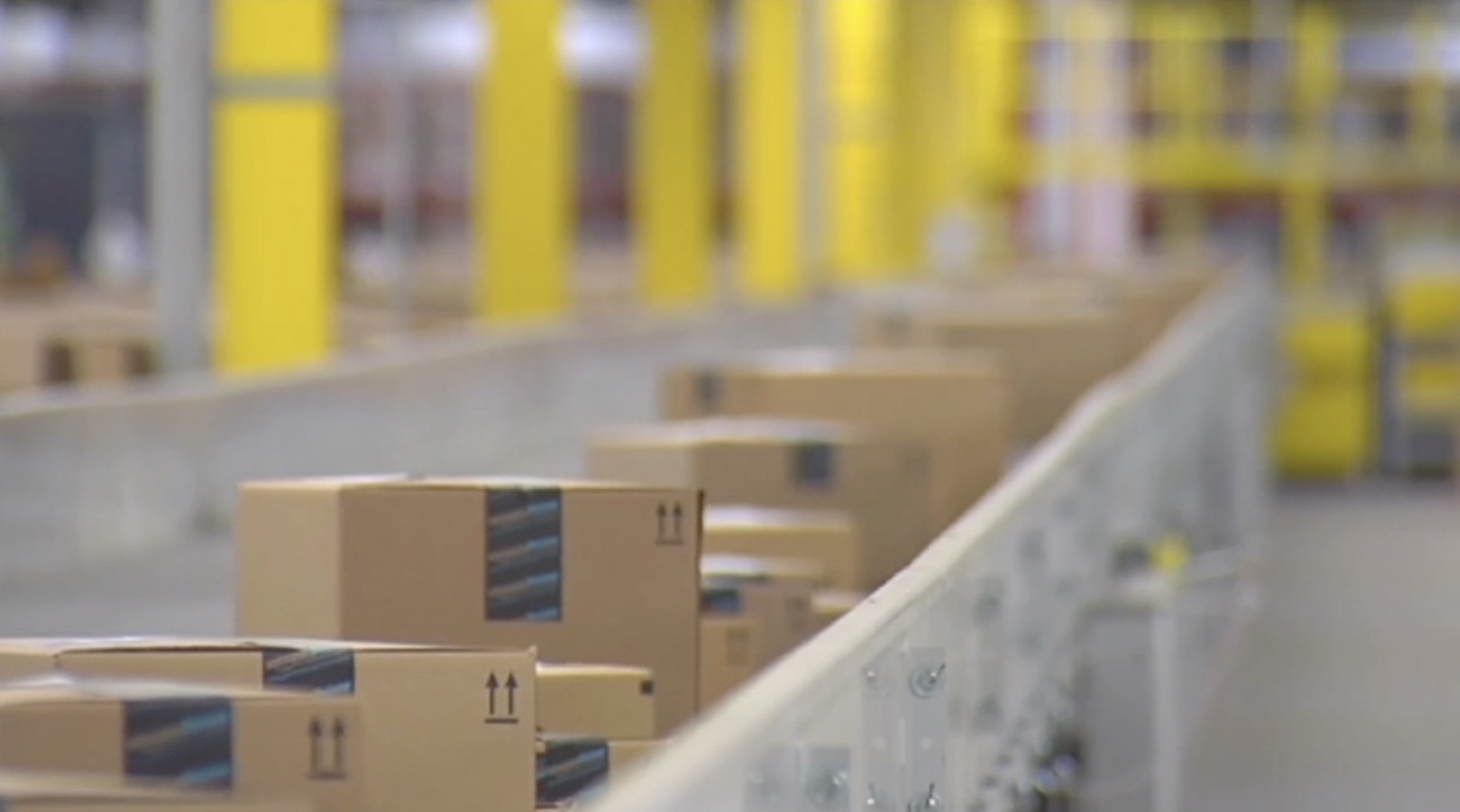 This local man was an Uber driver but when tourism stopped, he lost work, turning to Amazon for work.

LAS VEGAS (KTNV) — Jeremy Cagle was a full-time Uber driver in Las Vegas until the coronavirus hit. A combination of no tourists in the city with locals staying home meant no work for him during a typically busy time of the year.

“We had spring break coming up and March Madness tournaments and the Country Music Award and the NFL Draft and all the conventions so I knew we were going to be really busy driving,” said Cagle.

He estimates he would have made about $10,000 in two months of driving during such a busy time.

Now, with the lack of a job, he went to a temp agency to try to find work. He said it was fast and easy to get a job.

He’s starting at Amazon in April. Amazon is one of the companies that have publicly made a point to hire more people during this time of layoffs. The company created 100,000 jobs across the country and since the announcement, have received more than 200,000 applications in that week. That’s up 150% from the previous week, according to an Amazon spokesperson. In Nevada, there are 1,400 jobs available, both full-time and part-time.