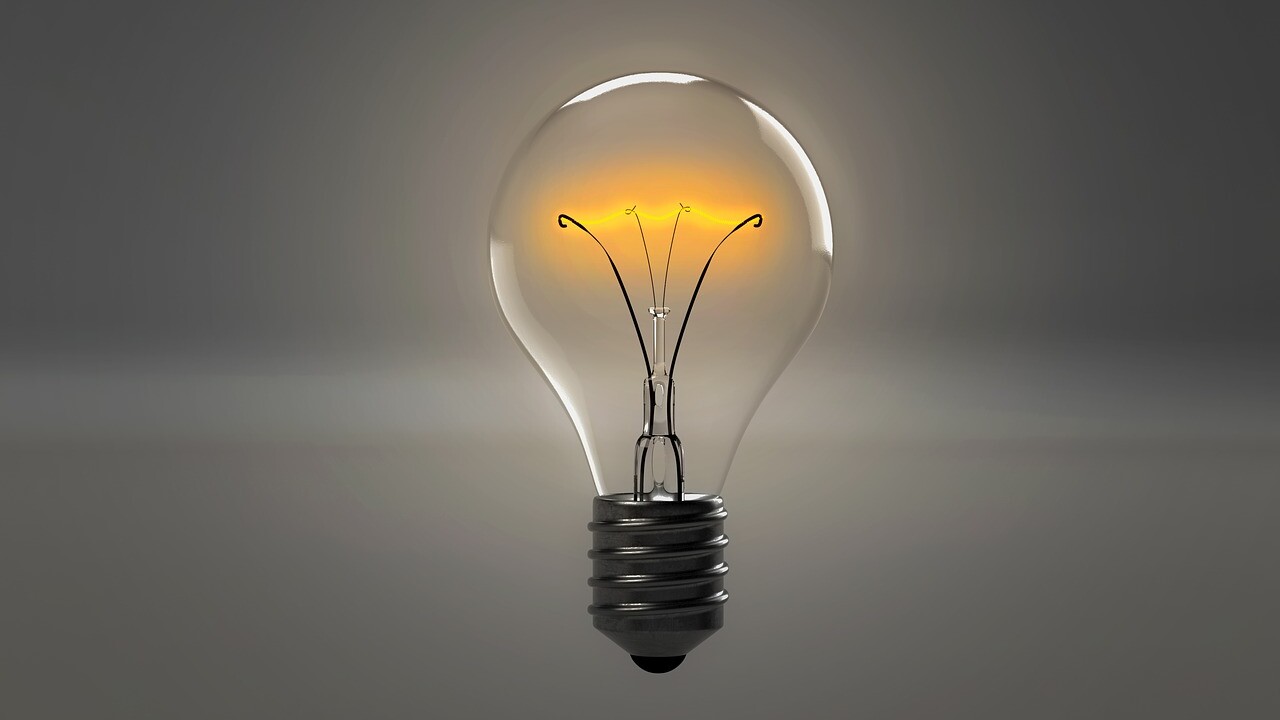 LAS VEGAS (KTNV) — Some 15,700 Southern Nevada residents struggling due to the loss of employment or other economic effects stemming from the pandemic are having their NV Energy utility bills paid for by Clark County with the use of federal CARES Act funding.

“The pandemic has been incredibly hard on the residents of Southern Nevada,” said Clark County Commission Chairman Marilyn Kirkpatrick. “Our families are struggling and they shouldn’t have to choose between putting food on the table and paying their power bills. This effort will provide real help to the families who need it most.”

Clark County is providing a payment of $5.3 million to NV Energy to pay delinquent utility bills for 15,700 residents in the unincorporated County who are behind on their bill and affected by the COVID-19 pandemic. Residents’ accounts will be credited if they have a past due balance stemming from the pandemic. The funds will not be used to pay for late fees or penalties associated with delinquent bills and NV Energy has agreed to forgive such fees and penalties for bills paid for with the County’s Coronavirus Relief Funds.

“NV Energy appreciates Clark County for expediting CARES Act assistance to unincorporated Clark County residents who are struggling with their utility bills. This funding, in addition to a one-time bill credit from NV Energy that will show up on October bills, will go a long way toward easing the financial challenges so many are experiencing,” said Doug Cannon, NV Energy President and Chief Executive Officer. “We thank Clark County Commission Chairman Marilyn Kirkpatrick and her fellow Commissioners for their leadership and commitment to helping our customers during these challenging times.”

In March, Clark County and Southern Nevada cities declared a state of emergency related to the pandemic. In April, unemployment statewide soared to 28.2 percent, the highest rate ever reported by any state, even exceeding unemployment during the Great Depression. In May, the Clark County area ranked worst in the nation among similar urban areas with an unemployment rate of 29 percent, though it has fallen to 17.8 percent at the end of June and the preliminary forecast for the end of July remains high at 16.4 percent.

Nevadans are struggling to pay their household expenses, including utility bills, officials said. A Rand Corp. survey found almost one-third of middle-class families are having a difficult time, while half of respondents who earn less than $25,000 annually are having a hard time paying their bills. Additionally, there has been an increase in the number of people struggling to put enough food on the table. In Nevada, 11 percent reported that their household sometimes or often didn’t have enough to eat in the last seven days, according to the Household Pulse Survey for the week ending Sept. 14. Meanwhile, 18 percent of Nevadans reported they did not pay rent on time or deferred payment.