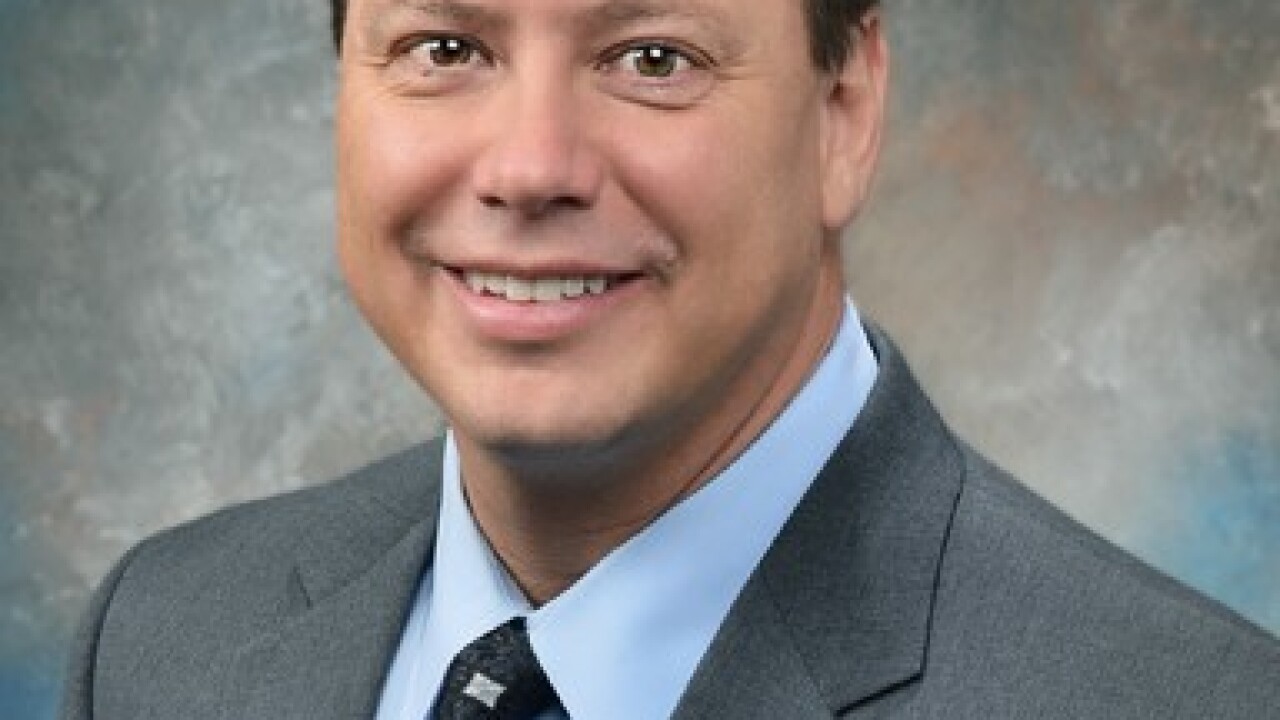 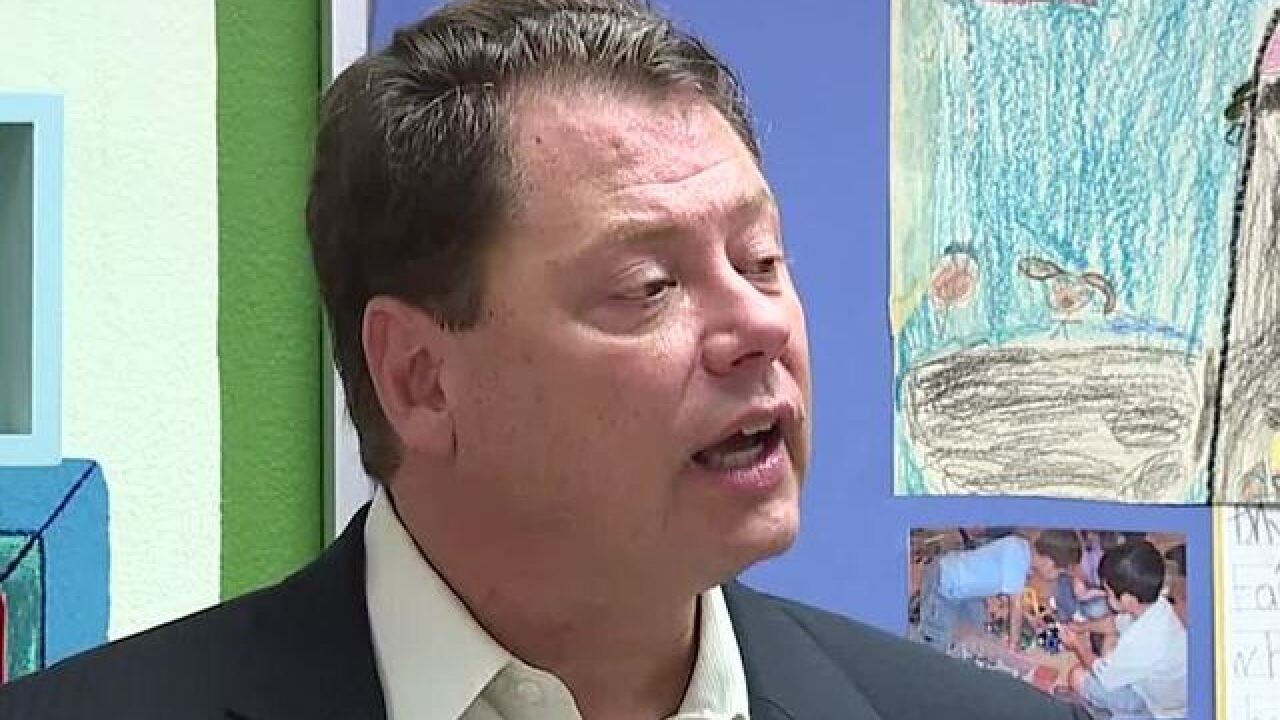 Clark County School District Pat Skorkowsky has announced that he plans to retire.

The announcement was made during a special press briefing on Thursday morning at Walter Bracken STEAM Academy.

Skorkowsky says he will retire at end of his contract in 2018. He says he wanted to give the school board time to find a solid replacement.

"Announcing my retirement now will allow me to speak more clearly and allow me to address some key problems and problem makers head on without holding back," he said.

.@PatatCCSD: Being @ClarkCountySch Superintendent is toughest job in Nevada, wants to give board time to find a solid replacement @KTNV pic.twitter.com/RXVLbRF8Et

The superintendent has been under fire lately because of the $80 million deficit facing the school district. CCSD officials say that reduced state funding and declining revenues are to blame for the deficit.

"Resting the fault of this budget shortball entirely on me misses the real culprits, a chronic underfunding of the system," Skorkowsky said.

The Clark County Association of School Administrators and Professional-Technical Employees sent a letter to the Board of Trustees earlier this week calling his leadership into question.

Skorkowsky said during the press conference that it is unfair for his critics to blame the budget crisis on him and will spend the next 10 months making tough decisions about the budget and about the reorganization of CCSD.

The board said during the briefing that Skorkowsky's decision to retire was his alone and that they asked him to reconsider.

Skorkowsky replaced Dwight Jones in 2013, who resigned abruptly because of his mother's health problems. Skorkowsky is the longest-tenured superintendent since Carlos Garcia stepped down in 2005.

The Clark County Education Association released a statement regarding the announcement:

CCEA welcomes the news of the Superintendent announcing his retirement. Our community needs and is ready for new leadership to lead our School District forward.

With the reorganization of CCSD where parents, educators and principals have more control over budgets and student outcomes, what we need now is new leadership to move our District forward.

We thank Pat Skorkowsky for his years of service. However, we do think it would be in everyone’s interest that he step aside and let interim leadership take the helm while a national search takes place to find a new Superintendent. Lame ducks never have and never will gets things done.  CCSD is no exception.

Given the uncertain financial situation that we are currently in, as well as morale being at its lowest among educators and administrators, CCEA believes that the sooner we have new leadership and a fresh start, the better.