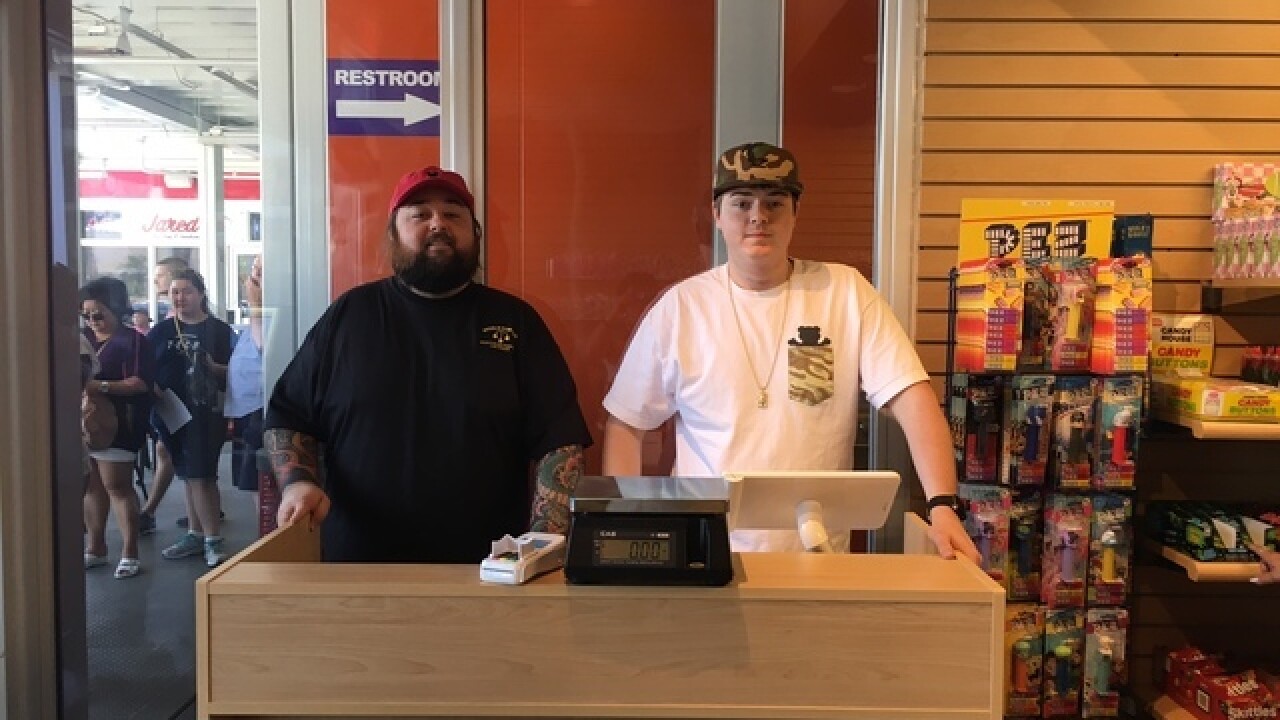 Austin Russell, who is also known as Chumlee on the popular "Pawn Stars" show, is locked in a legal battle, according to TMZ.

It has to do with his new candy store next door to the World Famous Gold & Silver Pawn Shop on Las Vegas Boulevard.

Patrick Keys apparently reserved a couple of domain names -- chumleescandy.com and chumleescandyontheblvd.com -- when he heard that the reality TV star was opening a store.

Keys makes his living by buying and selling domain names. He says he tried to contact Chumlee several times to work out a deal.

Chumlee is not interested in negotiating though. His legal team says Keys is a cybersquatter. He has sent Keys a cease and desist letter.