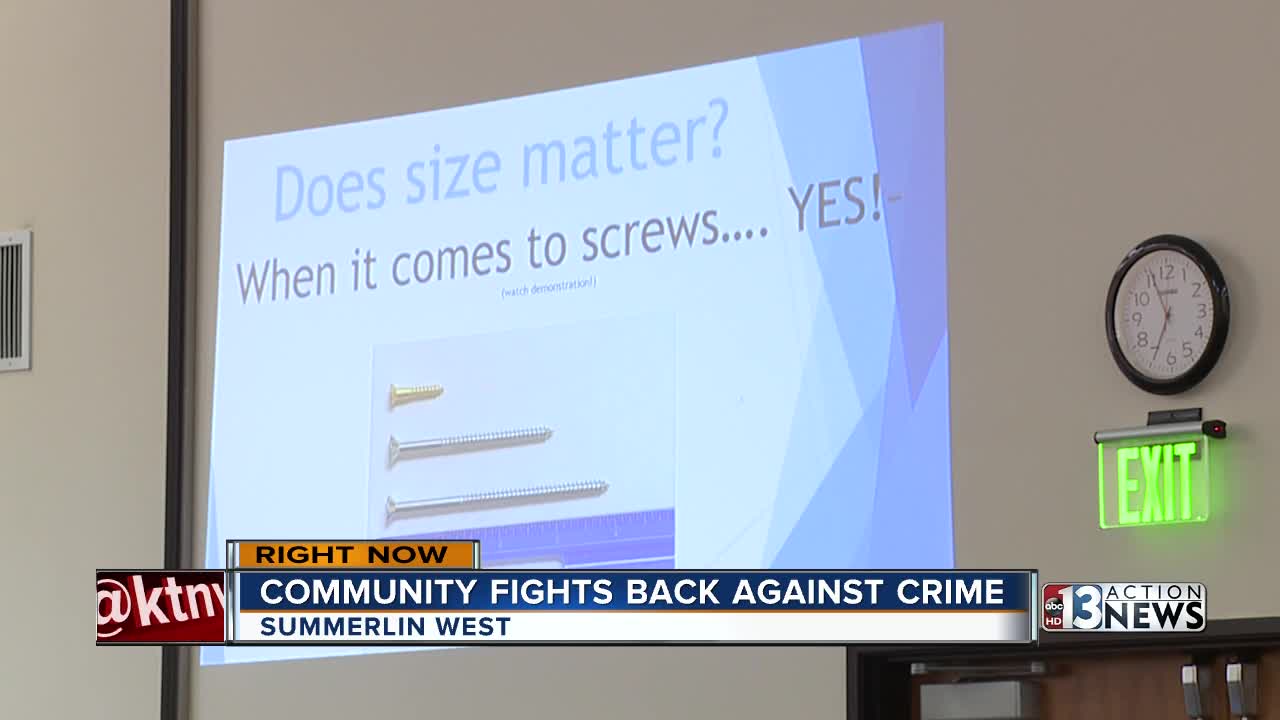 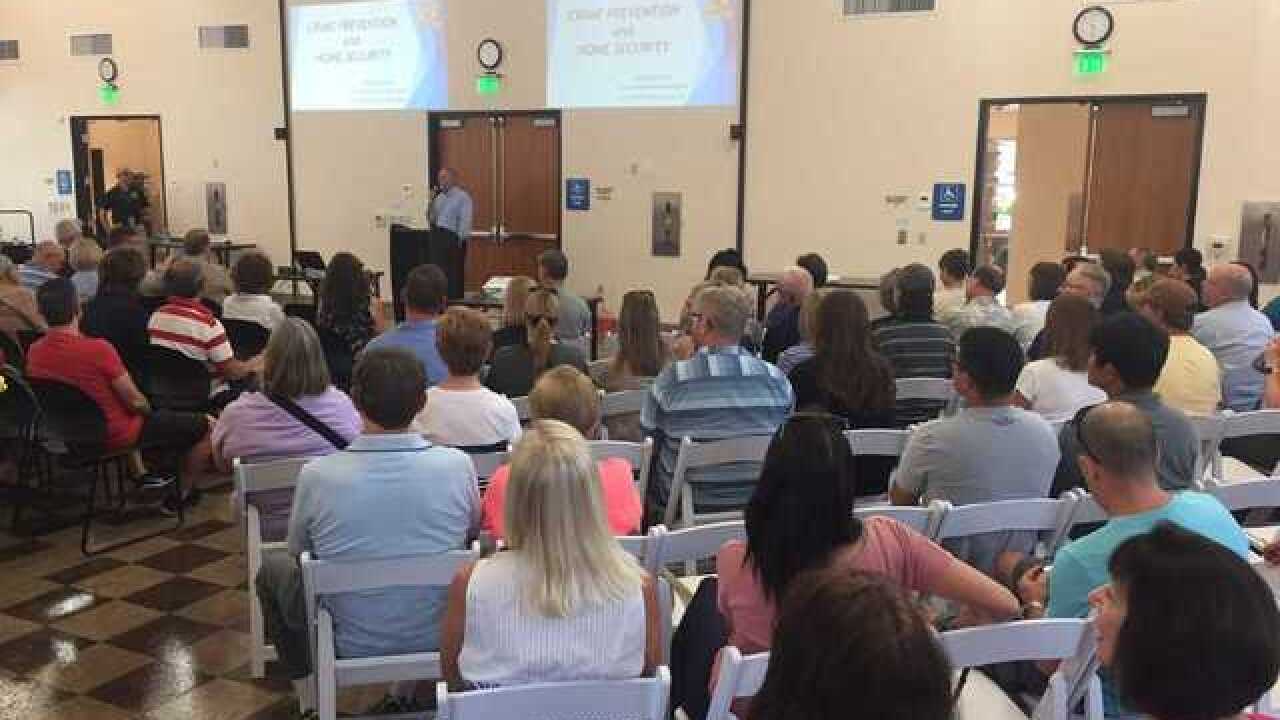 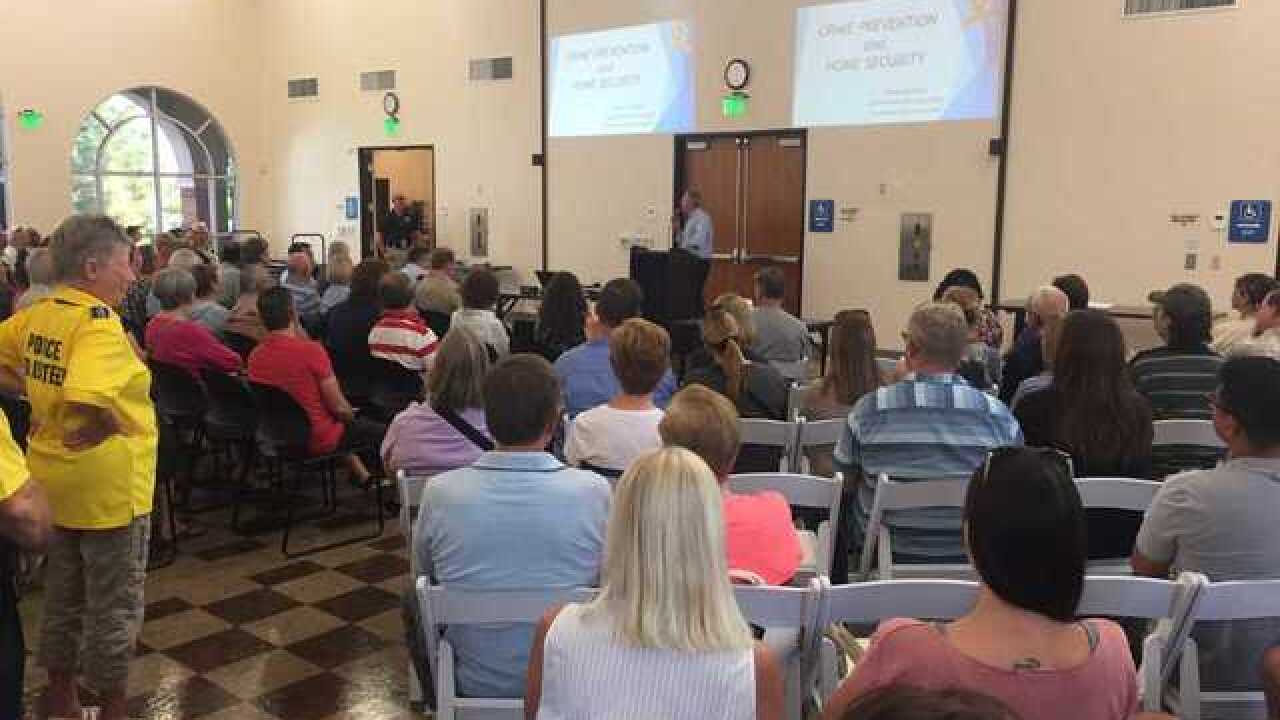 People living in the area brought their concerns and their questions about some recent crime.

RELATED: Summerlin residents are concerned about crime, expert weighs in

Ruben Gonzalez made sure to attend the meeting because he's lived in Summerlin West for nearly a decade and has recently been concerned with the burglaries on his street.

"Right next door and right across the street," he said.

Gonzalez appreciated the advice given by police to make it known that your home when someone knocks on your door.

"We tend to not want to answer and they suggested that we do answer it."

The reason why is to lessen the chance of a home invasion.

Police also said the cheapest way to increase security at your home is to replace all the screws in your doors including the hinge and the deadbolt.

Police say many doors come with screws only an inch length or even less. They want you to swamp them out for screws three or four inches long. It should only cost you around ten dollars.

If you are looking to make some more pricey upgrades, police suggest protecting your windows with things like roll down shutters, security screens, and security film. It could cost you hundreds of dollars but almost guarantee a crook won't make entry through your window.